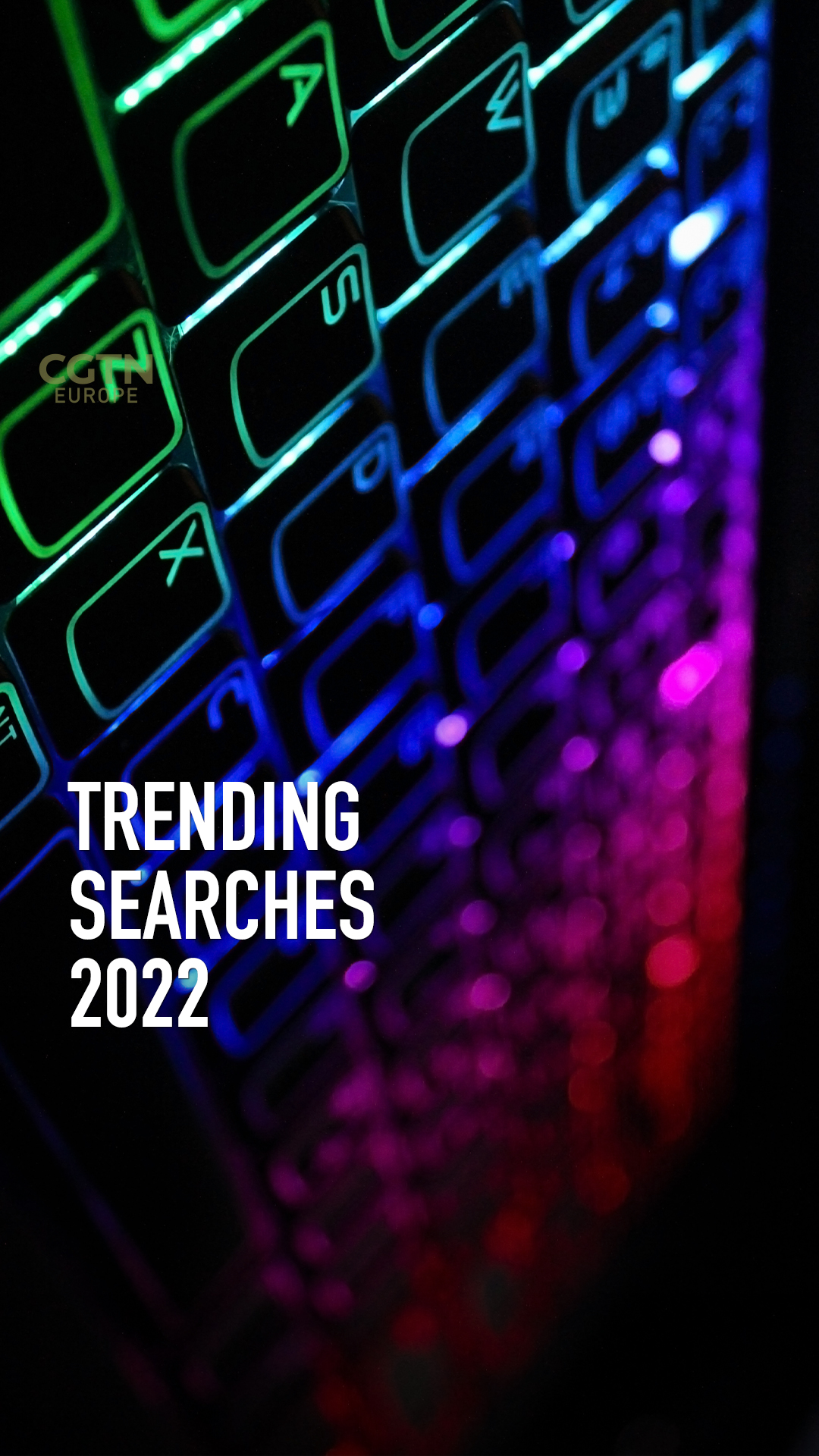 In early December, Google released its "2022 Year in Search — Themes and Insights" report, with data highlighting the year's trending topics.

According to the report, the popular online puzzle Wordle was the top trending search worldwide and in the U.S., while actor Johnny Depp topped the list of trending people in 2022.

Johnny Depp won his defamation case against his ex-wife Amber Heard in June, the trial for which began in April last year. Depp sued Heard for defamation in 2019 after she described herself as a "public figure representing domestic abuse" in a 2018 op-ed in The Washington Post.

The U.S. jurors found that Heard defamed Depp and awarded him $15 million in damages. Heard was also awarded $2 million in compensatory damages for her $100 million countersuit against Depp. Heard was the third top trending person on Google Search this year while the verdict in the trial was the seventh top trending news topic. Amber Heard and Johnny Depp in the courtroom at the Fairfax County Circuit Courthouse in Fairfax, Virginia, U.S. on May 16, 2022. /CFP

Amber Heard and Johnny Depp in the courtroom at the Fairfax County Circuit Courthouse in Fairfax, Virginia, U.S. on May 16, 2022. /CFP

Google's 2022 list also showed there was high interest in the Oscars moment when Will Smith slapped Chris Rock following the comedian's joke on stage about the actor's wife, Jada Pinkett Smith.

The American actor was the second most searched person globally, and the infamous incident landed at number nine on the top trending "news" category. The infamous slap was heard across the globe. /Reuters

The infamous slap was heard across the globe. /Reuters

International events such as the Russia-Ukraine conflict and the FIFA World Cup in Qatar were also among the popular searches.

Ukraine was the top trending topic in the "news" category and the third-most searched term globally.

Russian President Vladimir Putin was fourth on the list of most searched people and the FIFA World Cup in Qatar was the top trending "sports term" globally.

A number of global figures who died in 2022 took top spots on the list including Britain's Queen Elizabeth II, U.S. comedian Bob Saget, and actresses Anne Heche and Betty White. 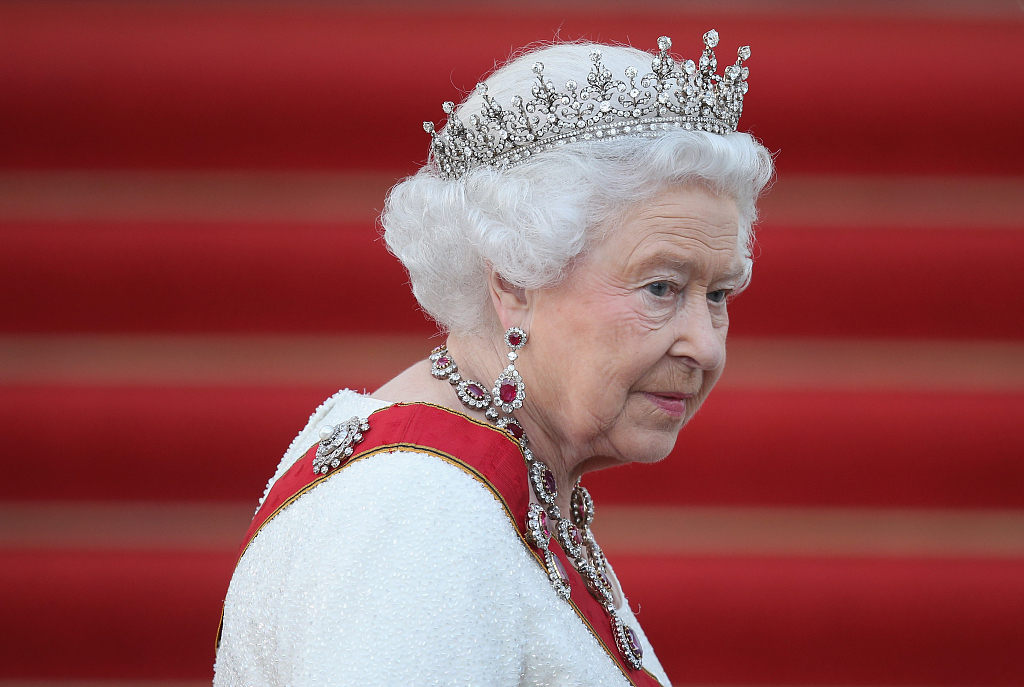 Chinese search engine Baidu released a search list of 100 keywords of 2022, including the top news, most-searched sci-tech terms, athletes of the year, hit dramas and films, and online buzzwords.

The year opened with the Beijing Winter Olympics, which made the ice and snow sports such as freestyle skiing, figure skating and short track speed skating the most popular sports in China.

The mascot Bing Dwen Dwen, the giant panda with an ice suit, became an instant hit on the internet. 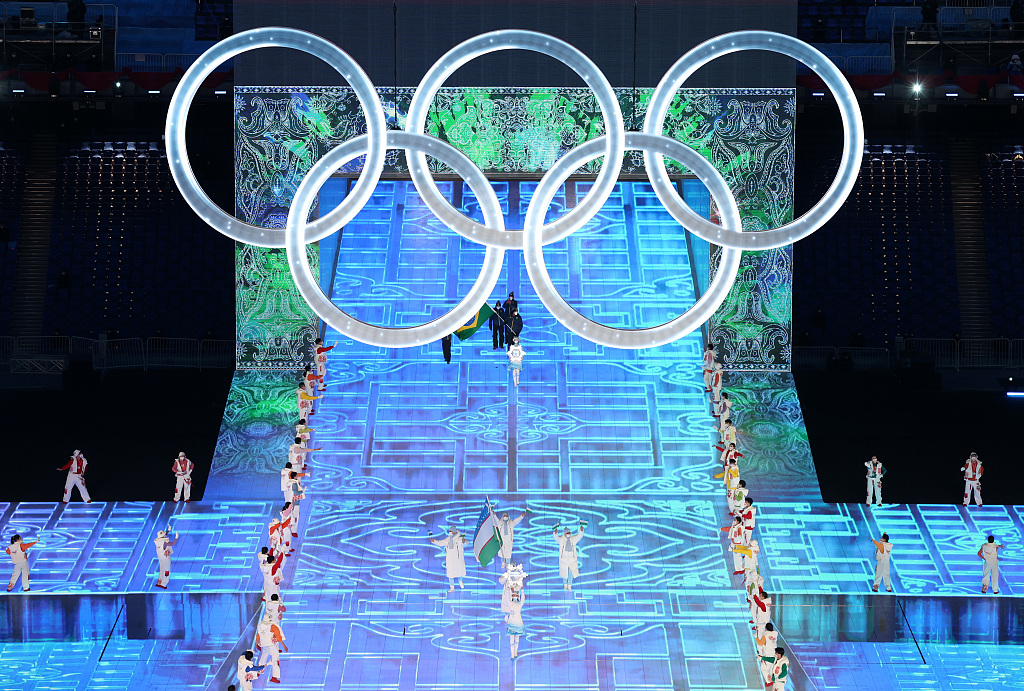 The year 2022 was also a busy year for China's space exploration, with Shenzhou-14 and -15 crew completing their first in-orbit handover, and wrapping up the construction of the China Space Station.

The construction of the T-shaped China Space Station was completed, and entered a new phase of development and application.

Two football events hit the headlines in China in 2022.

Despite the absence of the Chinese men's team, the Qatar World Cup was a big trend in China. Data shows that search of World Cup-related topics surged more than 2,000 percent on a monthly basis, while the final match between Argentina and France drew the most attention.

Lionel Messi, Cristiano Ronaldo and Neymar were the most searched players. Fans, who call themselves Liu Genghong Girls or Boys, started to follow suit and kept working out during the COVID-19 outbreak.

Every year, new online buzzwords trending among young people provide some insight into the emotions of the society and the interests of young people – and there were two main newcomers in 2022.

The first one is 互联网嘴替 – 'online mouth double', referring to someone who is able to put other people's opinions into words more eloquently than the original thinker can.

The other is 拴Q – transliterated from the English phrase 'Thank you', it's usually used to express a sarcastic way of being disappointed or speechless.