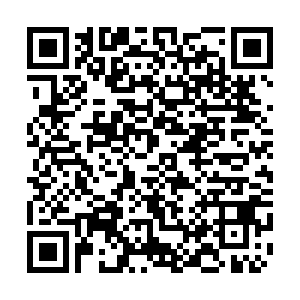 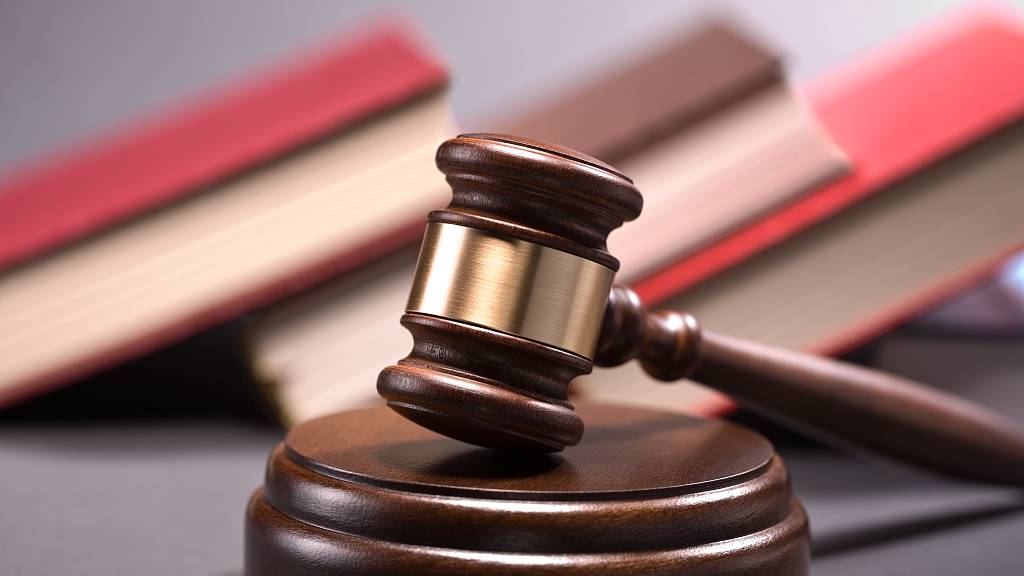 From changes to German sick-notes to France's war on telemarketers, the arrival of 2023 has brought a host of new laws into force. /Getty Creative/CFP

From changes to German sick-notes to France's war on telemarketers, the arrival of 2023 has brought a host of new laws into force. /Getty Creative/CFP

With the passing of 2022 and the coming of the New Year, a slew of new laws are coming into effect across Europe, many of which went into force at the stroke of midnight on December 31.

From changes to German sick-notes to France's war on telemarketers, here are some of the more notable legal changes you could be affected by in 2023.

Some of the rule changes will probably be music to many peoples' ears. In France, for example, new laws on telemarketing will mean that from January 1, cold callers will be required to use a phone number with a 09 prefix – meaning telemarketers can no longer use mobile phone numbers to call you up during dinner. From March, the law will be extended to banning such calls on weekends, public holidays, and outside the 10 a.m. to 8 p.m. working-day period.

But this year, many of Europe's new laws have taken on a specifically eco-friendly angle. For example in France, where politicians have long tried to steer the country away from car-reliance, the government's 2019 bicycle-friendly 'Mobility Orientation Law' has finally come into effect.

Up until this year, there were strict regulations on where apartment-dwelling cyclists could keep their bikes – essentially not in the building's corridors. That meant many were forced to put them out on the street, leaving them at risk of being damaged or stolen. The new law means (with some heavy caveats) that apartment buildings which provide residents with parking spaces for cars will now also have to offer secure spots for bicycles. 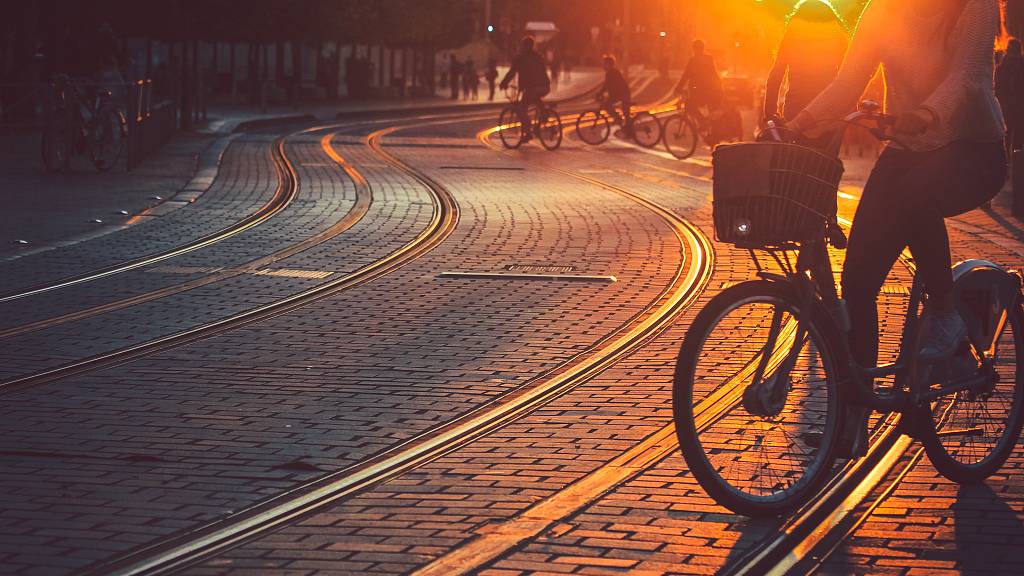 The New Year will also see the French crack down on 'energy inefficient' apartment rentals. Any landlord wanting to lease a property with a G – or 'very inefficient' – energy rating will now be forced to renovate the building to bring its energy conservation up to scratch. And in line with the EU's drive to cut plastic use, several parts of France's 2020 anti-waste laws have come into force, a key change being a ban on plastic disposable tableware in fast food restaurants.

On a similar note, over in Italy, January 1 brought the implementation of a plastics tax already seen in other EU states, meaning a new levy on producing bottles, bags and food containers. While in Germany, restaurants and cafes are now legally required to offer reusable containers for takeaway food and drink.

Perhaps unexpectedly considering its environmental push in other areas, Germany has chosen not to extend subsidies for those buying plug-in hybrid vehicles into 2023. The government says that contrary to being an anti-green move, this decision was made based on doubts over the validity of the double-engined vehicles' climate credentials.

The New Year has also seen Berlin shake up its tax laws, with an eye on helping those adapting to rising inflation and post-pandemic working conditions. One such rule is that home workers will now be able to claim up to an extra €620 ($661) a year in tax credits. The idea is to counterbalance the added costs of working at home, like having to heat your house more often. The new regulations mean that in 2023, home workers will be able to write off up to €1,260 ($1343) a year compared to 2022's €600 ($639). 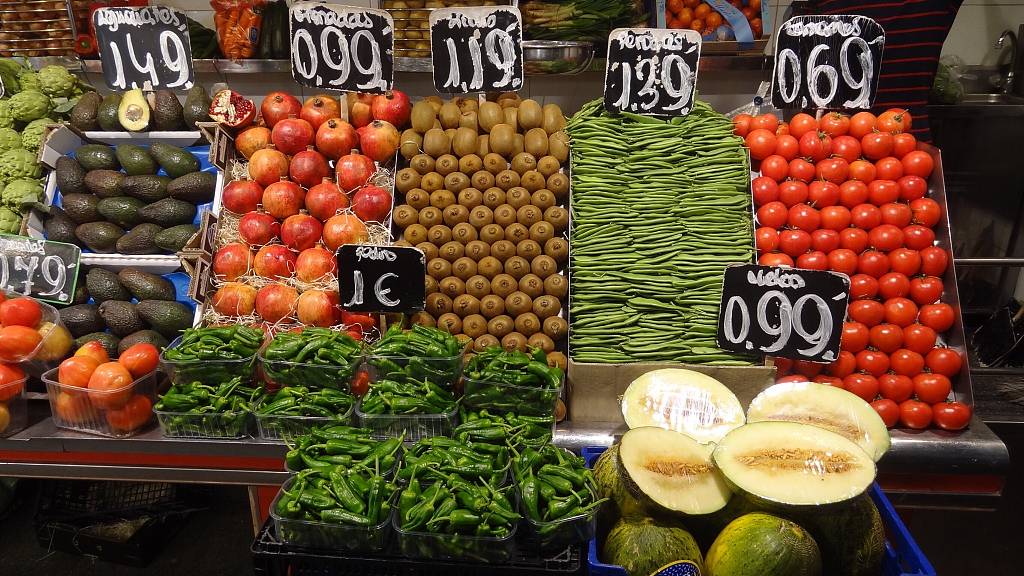 The New Year has brought a 5% drop on the cost of basic foodstuffs in Spain. /Soenke Bullerdiek/Getty Creative/CFP

The New Year has brought a 5% drop on the cost of basic foodstuffs in Spain. /Soenke Bullerdiek/Getty Creative/CFP

In Spain, the government is also doing its bit to try and ease the cost-of-living crisis. The New Year has brought with it a 5 percent drop on the cost of milk, eggs, vegetables and other basic foodstuffs. It also means a new benefit for mothers of children aged 0 to 3 in Spain, who will now receive a €100 cheque every month – essentially a form of universal basic income – even if they are not working.

In addition, Spain's new family law has come into force, which involves among other rules extended paid leave to care for sick children, in a bid to make life easier for families.

But it's not all good news for those counting the pennies: With only a few exceptions, the Spanish government will no longer be subsidizing 20 euro cents for every liter of fuel in 2023. And for those concerned about how the arrival of foreign investment may affect rising rents, Spain's new startups law comes into effect this year. Through new tax breaks, visa incentives and other benefits, Madrid is hoping to bring in international investors and wealthy 'digital nomads' to Spain's shores.

A final note on legal changes to health: starting from January 1, German employers will have to accept electronic sick notes, which previously had to be submitted in hard copy – the concise German term for which is Arbeitsunfaehigkeitsbescheinigung.

But perhaps more pressing is the end of compulsory COVID-19 vaccination for nursing staff with 2022. While around 90 percent of medical staff in Germany were vaccinated at the beginning of last year – compared to about 70 percent in the general population – resistance to the vaccine mandate remained strong among some workers, and culminated in staffing shortages.

Over in Italy, the government also relaxed the majority of its remaining pandemic measures from December 31. Infected people will no longer have to test negative to exit quarantine, and visitors to hospitals and care homes will no longer need to show proof of vaccination or a negative test result.