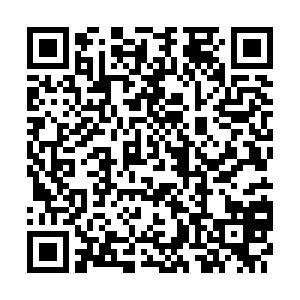 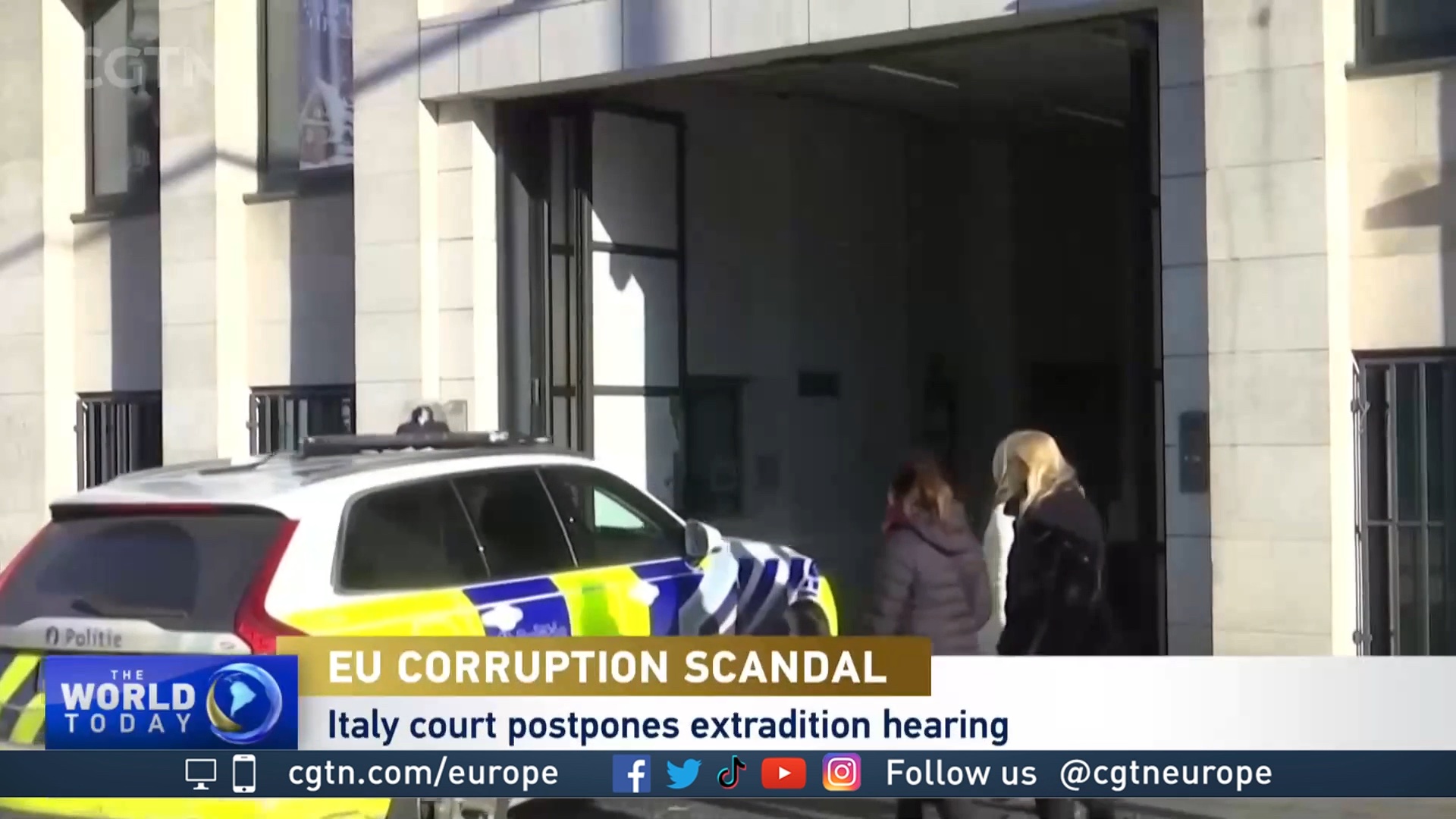 An Italian court has postponed, for a second time, a hearing on whether to extradite a woman suspected of involvement in a corruption scandal that has rocked the European Parliament.

An appeals court in the northern city of Brescia originally delayed a decision last month on whether to extradite Silvia Panzeri. Panzeri faces charges in Belgium, but her lawyers have argued that she should not be sent there, due to Belgian jails being overcrowded.

Less than a month ago Belgian police conducted 20 raids and found more than 1.5 million euros in cash. Staff, civil servants, NGOs and even senior EU lawmakers have been implicated.

The investigation alleges that they took money, trips and gifts, in return for lobbying for Qatar at the European Parliament. Four people have been charged.

Eric Van Duyse, a spokesperson for Belgium's federal public prosecutor's office, said: "For us, this case is even more sensitive and important as it touches the heart of the European democracy." 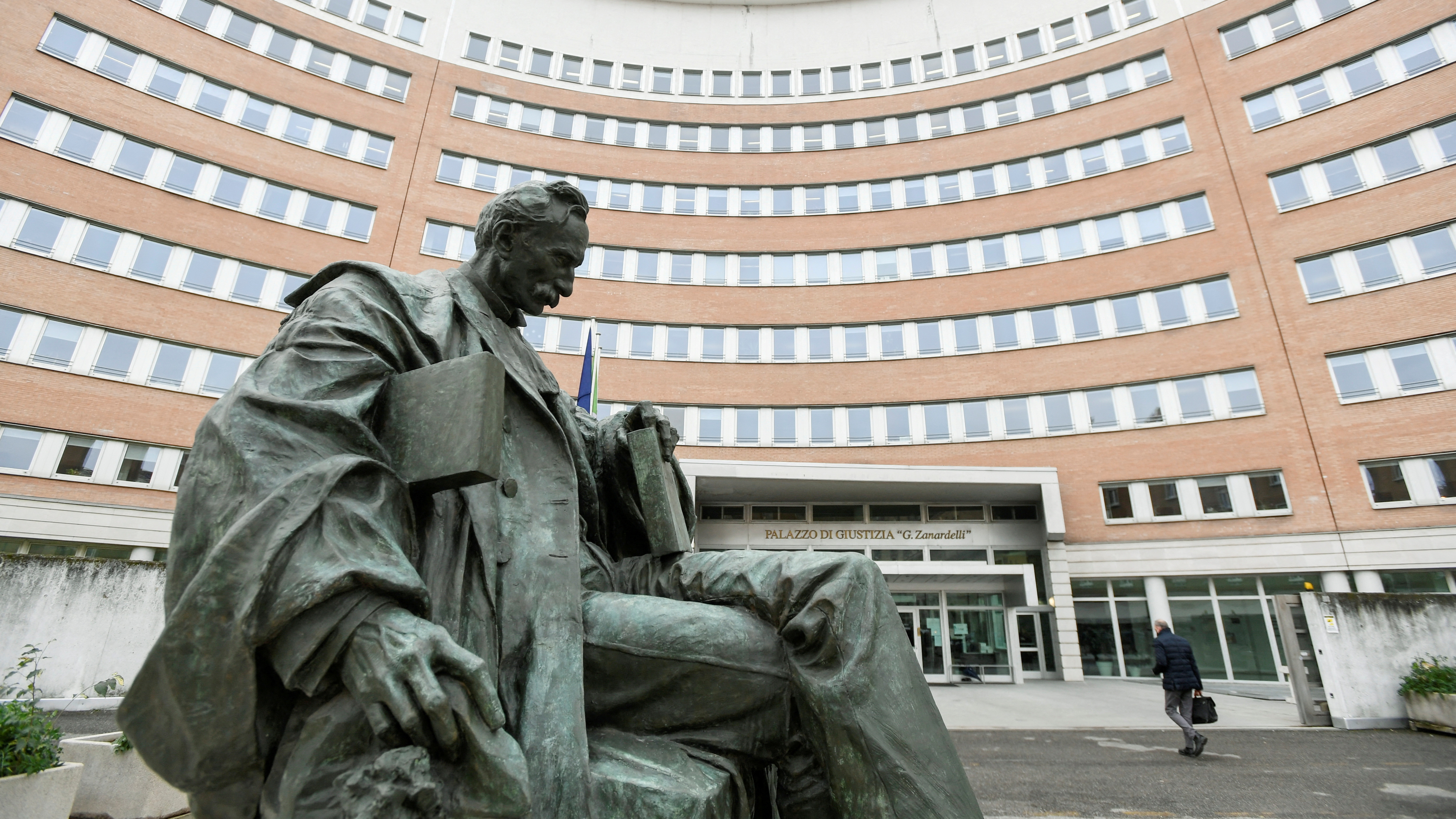 An appeals court in the northern city of Brescia originally delayed a decision last month on whether to extradite Silvia Panzeri. /Flavio Lo Scalzo/File Photo /Reuters

An appeals court in the northern city of Brescia originally delayed a decision last month on whether to extradite Silvia Panzeri. /Flavio Lo Scalzo/File Photo /Reuters

Eva Kaili, a vice president of the European Parliament, praised Qatar at an address to parliament in November for reforms around migrant workers prior to the World Cup, saying "Qatar is a frontrunner in labor rights, abolishing kafala and reducing minimum wage."

Now stripped of her parliamentary immunity from prosecution, she's under arrest and awaiting trial for corruption and money laundering. Her partner Francesco Giorgi, an assistant to an Italian MEP, has also been arrested.

The office where Giorgi worked in Brussels – the Human Rights NGO "Fighting Impunity" – was one of the locations raided. Its founder is former Italian MEP Antonio Panzeri, a central figure in the investigation.

Panzeri has been charged with intervening politically with members working at the European Parliament for the benefit of Qatar and Morocco.

Police in Italy also carried out raids at a number of properties in the Lombardy region. They found cash and gifts. They arrested Panzeri's wife Maria Colleoni and daughter Silvia Panzeri.

On Tuesday, a court in Brescia ruled that they would be extradited to face trial in Belgium. 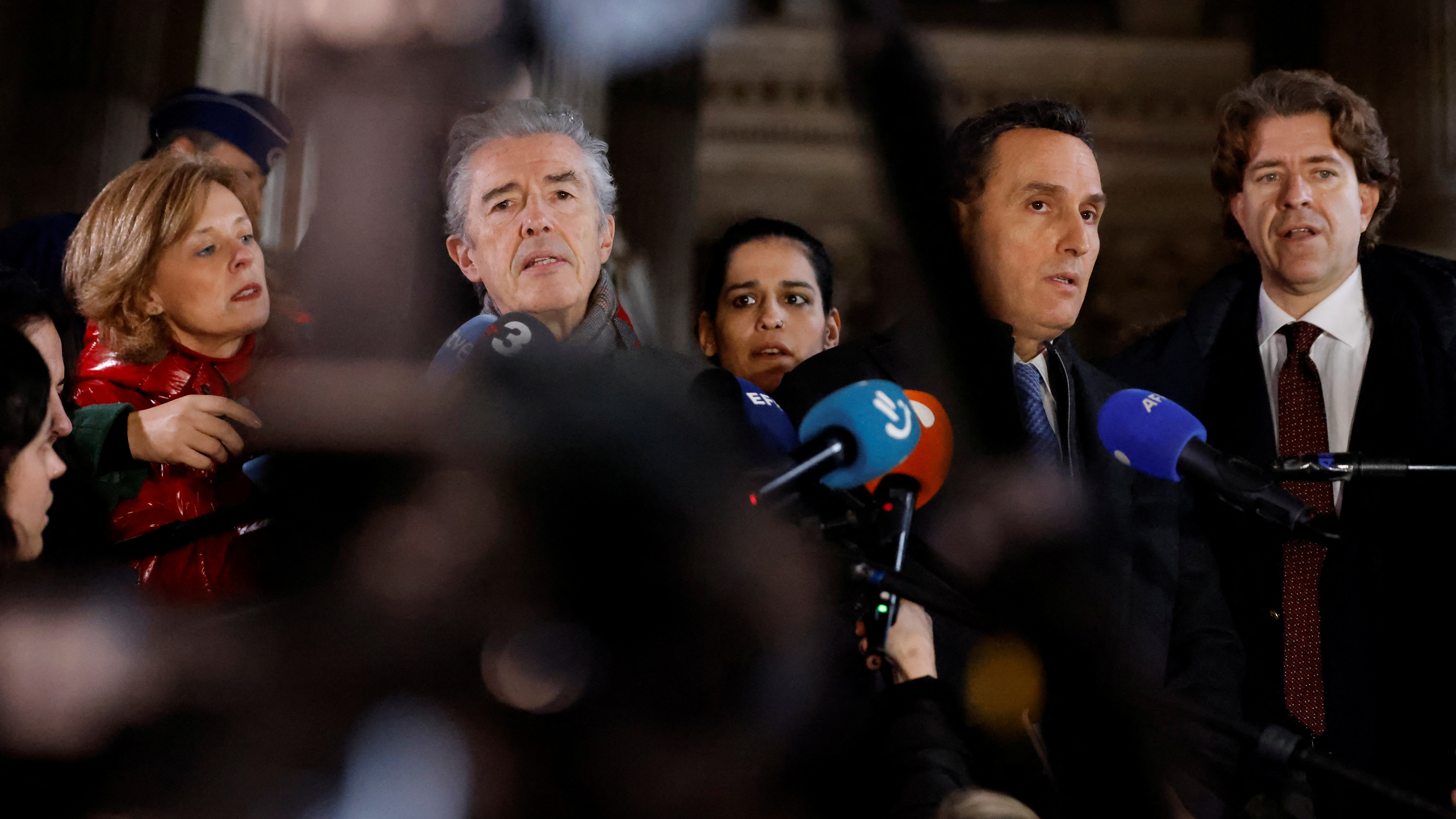 This week, the process to revoke the immunity of two more MEPs began. Belgian media say that they are Andrea Cozzolino and Marc Tarabella and that both are under investigation.

Qatar, meanwhile, has denied conspiring to bribe politicians for influence in Europe.

As part of the fallout the EU has voted to suspend all pending legislation involving that country. Plans including visa-free travel for Qataris to the Schengen area are now on hold.

European Parliament President Roberta Metsola said they will clamp down on corruption, pledging "I cannot say this will never happen again, this is criminal corruption, but I will make sure that everything is in place to make sure the parliament is not for sale."

With the investigation widening and more politicians at risk of being charged, it threatens to spiral into the biggest political corruption scandal in the history of the European Union.