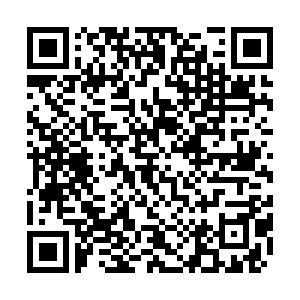 The famous Fortnum & Mason store in London's Piccadilly lit up over Christmas. Businesses have been getting support for their energy bills, but it runs out in March. /Maja Smiejkowska/Reuters

The famous Fortnum & Mason store in London's Piccadilly lit up over Christmas. Businesses have been getting support for their energy bills, but it runs out in March. /Maja Smiejkowska/Reuters

The UK government's support for energy costs expires after March – and business leaders are getting nervous. Although there has been a fall in wholesale gas prices, inflation and cost-of-living issues are bedding in.

Finance minister Jeremy Hunt is meeting with executives on Wednesday to discuss options for the rest of the year, with the expectation that the Treasury will continue to help out, if not to the same levels as before.

Gas and electricity prices have been fixed for firms until March and Treasury officials are concerned about protecting public finances from volatile energy markets.

The revised scheme, once agreed, should run for another 12 months.

The Federation of Small Businesses, UK Hospitality, the Confederation of British Industry and the British Chambers of Commerce are all in talks with Hunt.

Unlike domestic users, businesses are not normally covered by energy price caps. The special relief scheme established last year saved many businesses from extreme difficulties and the risk of going bust.

The delay in clarifying any extension of the scheme has put companies trying to plan their finances under pressure again. UK Hospitality CEO Kate Nicholls described the delay as having "a corrosive effect on business confidence." 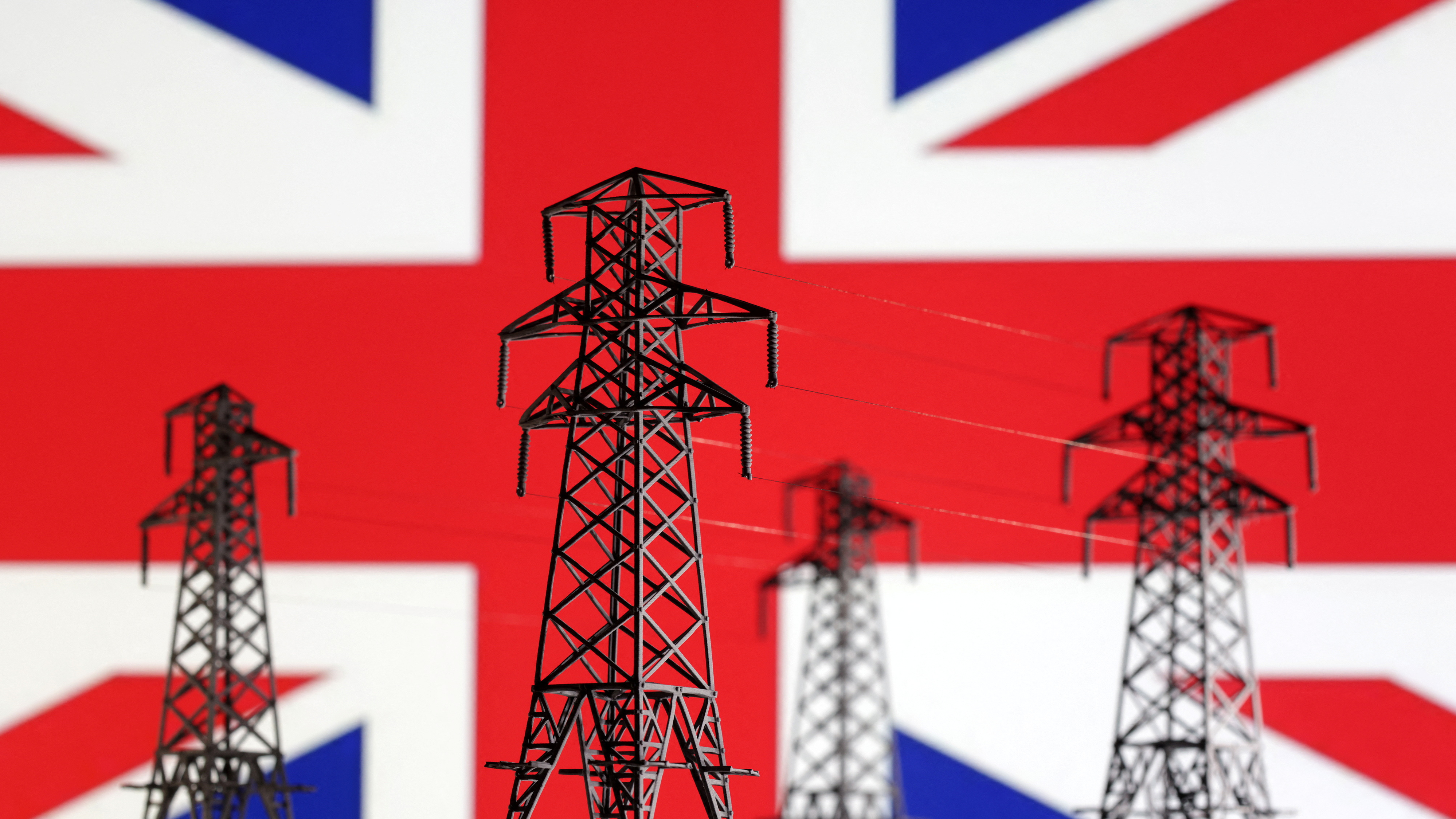 The Office for Budget Responsibility has estimated the cost of the support scheme for businesses at nearly $30 billion for the six months to March 2023. Extending for a full year with half the support could create a similar bill, but there are hopes that the current fall in energy prices, particularly gas, may take some of that pressure away.

Chemical Industries Association CEO Stephen Elliott spoke on Wednesday about industry's concerns, telling a UK radio station that "There would be a lot of widespread concern over a significant reduction in the level of support."

Fresh food prices reached record highs at the end of last year. According to the British Retail Consortium, fresh food inflation hit 15 percent in December – up from 14.3 percent the month before. It's the highest monthly inflation rate for fresh food since records began in 2005.

Prices for non-food items, however, settled as retailers offered seasonal discounts to clear out old stock.