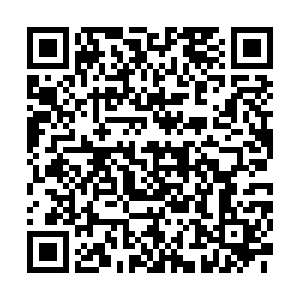 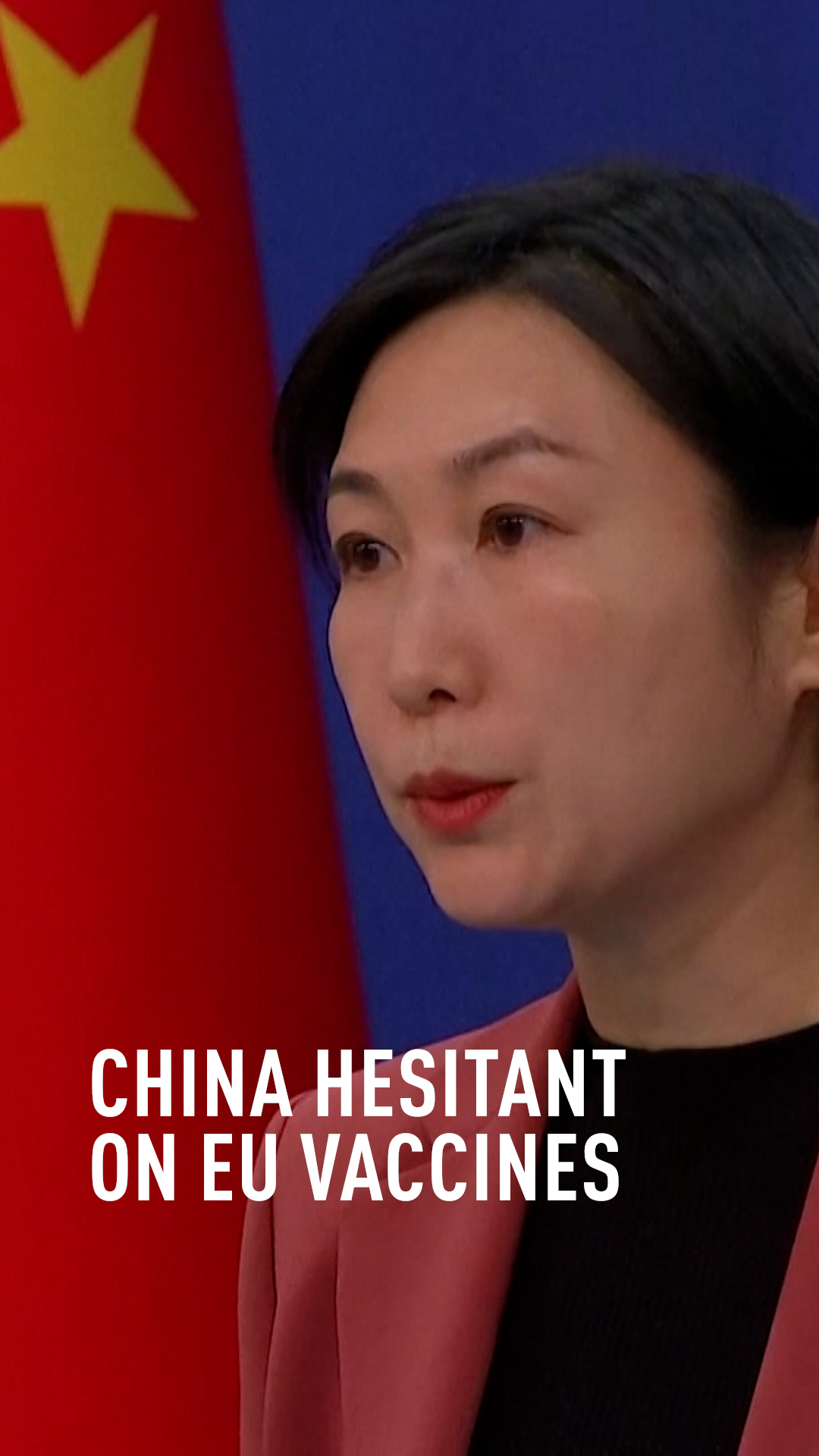 China's foreign ministry has explained why China hasn't said yes to a COVID-19 vaccine offer from the European Union.

It comes after a Financial Times report stated that the EU had offered free COVID-19 vaccines to China, to help contain an outbreak of infections since restrictions were lifted.

In response to the report, foreign ministry spokesperson Mao Ning said: "Since entering a new stage of epidemic prevention and control, China has continuously improved its vaccination rate, enhanced its treatment capacity, expanded its production capacity of medical resources with sufficient supplies. 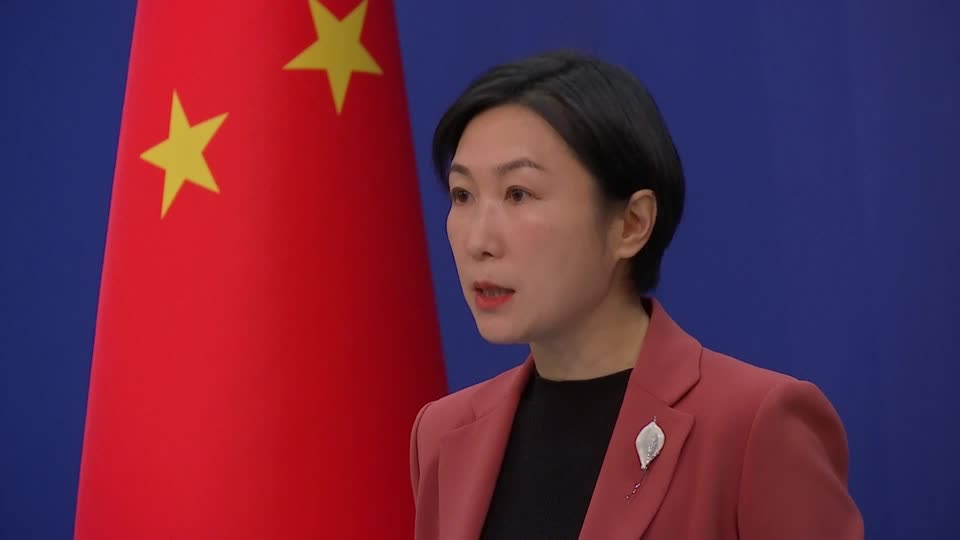 "China's epidemic prevention and control situation is accurate and controllable.

"We are willing to continue to strengthen solidarity and cooperation with the international community to better cope with the challenges of the epidemic and better protect people's lives and health."

Elsewhere, EU government officials are expected to hold talks on Wednesday, January 4, on a coordinated response to China's outbreak.

During a meeting last month, Italy had urged the rest of the EU to follow its lead and test incoming travelers from China for COVID-19 – but others in the 27-nation EU said they saw no need to do so.

"There is a scheduled Integrated Political Crisis Response meeting on Wednesday, January 4, for an update of the COVID-19 situation in China and to discuss possible EU measures to be taken in a coordinated way," a spokeswoman for the Swedish presidency of the EU said.

Mao Ning said that "We do not believe the entry restriction measures some countries have taken against China are science-based. Some of these measures are disproportionate and simply unacceptable. We firmly reject using COVID measures for political purposes and will take corresponding measures in response to varying situations based on the principle of reciprocity."