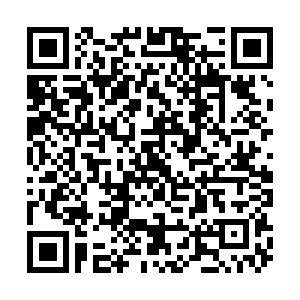 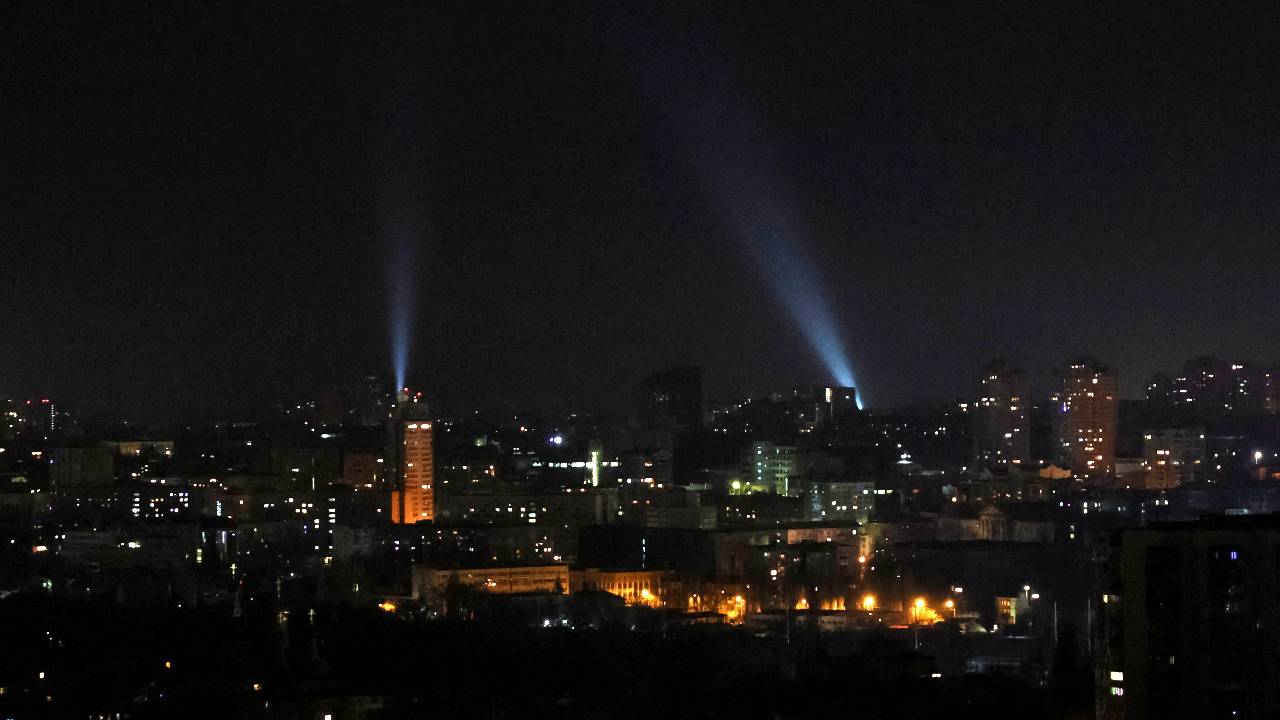 Ukrainian servicemen use searchlights to take down drones in the sky over Kyiv during a Russian drone strike. /Gleb Garanich/Reuters

Ukrainian servicemen use searchlights to take down drones in the sky over Kyiv during a Russian drone strike. /Gleb Garanich/Reuters

· Russian drone strikes continued against Kyiv and the capital's surrounding areas into the second day of 2023, damaging energy facilities and causing power outages. Similar strikes also took place over the Dnipropetrovsk and Zaporizhzhia regions early on Monday. READ MORE BELOW

· One person was reportedly wounded by debris from a destroyed drone in the wave of the attacks, but Ukraine's military said its air defense systems had brought down more than 20 flying objects above the capital on Monday morning.

· President Vladimir Putin used his New Year address to call for Russians to keep supporting Moscow's troops fighting in Ukraine, promising that Russia would be victorious against Ukrainian "neo-Nazis" and the West, which he accused of being intent on "destroying Russia."

· Ukraine's leader Volodymyr Zelenskyy said his only wish for all Ukrainians for 2023 was victory. "This year has struck our hearts. We've cried out all the tears. We've shouted all the prayers," said the president. "We fight and will continue to fight. For the sake of the key word: 'victory'."

· France will stand by Kyiv until its victory, French President Emmanuel Macron said in a New Year speech. "In the year that is starting, we will stand by you without fail," he said.

· Brazilian President-elect Luiz Inacio Lula da Silva has met separately with representatives of Russia and Ukraine ahead of his inauguration, calling for an end to the war.

· Mixed reports have followed a Ukrainian attack on the Russian-controlled city of Makiivka in the Donetsk region, which saw the destruction of a youth center being used by military personnel. The Moscow-backed regional administration said at least 15 people were injured, but Kyiv sources said the number was believed to be much higher, with some estimates in the hundreds.

· Ukraine has published the latest figures on estimated Russian losses in the conflict, claiming that some 107,440 Russian soldiers have been killed, with 283 aircraft and more than 3,000 Russian tanks destroyed. The data has not been confirmed. 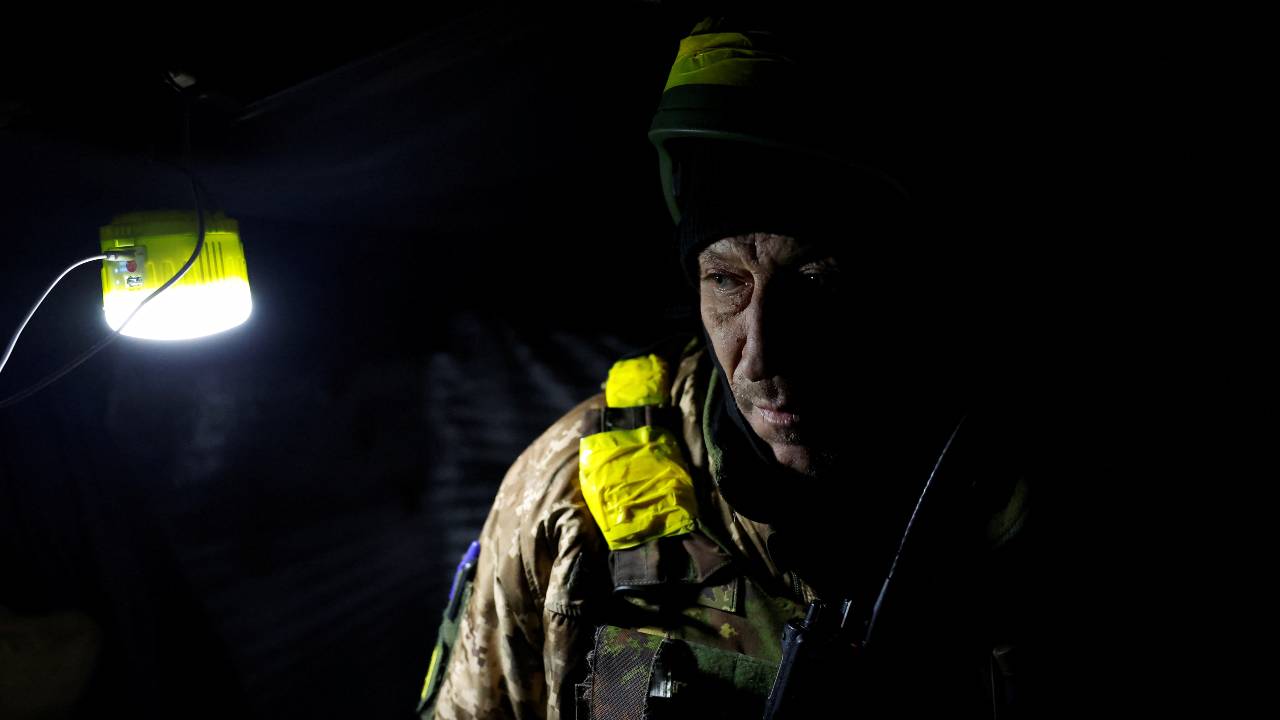 A Ukrainian soldier rests in an underground bunker in the region of Donetsk. /Clodagh Kilcoyne/Reuters

A Ukrainian soldier rests in an underground bunker in the region of Donetsk. /Clodagh Kilcoyne/Reuters

Waves of Russian drones strikes targeting infrastructure in and around Kyiv have continued into the second day of 2023.

However, Ukraine's air force said that its air defense systems had destroyed all of Russia's 39 Iranian-made Shahed drones in what it said was a "massive attack."

"Drones, missiles, everything else will not help them," he said. "Because we stand united. They are united only by fear."

But in his New Year speech, Russian President Vladimir Putin signaled Moscow had no plans of cooling its assault on Ukraine.

Kyiv Mayor Vitali Klitschko said the fresh wave of drone strikes that had knocked out some power and heating in the capital. "There are emergency power outages in the city," he said on the Telegram messaging app.

Earlier, Klitschko said one person was injured by debris from a destroyed drone that hit a road, damaging a building in a northeastern district of the capital.

On New Year's Day, Kyiv's police chief Andrii Nebytov posted a photo on the Telegram app, showing what he said was a piece of a drone used in an attack on the capital, with a handwritten message on it in Russian reading "Happy New Year."

"This wreckage is not at the front, where fierce battles are taking place, this is here, on a sports grounds, where children play," Nebytov said.

Russia says its aerial strikes are aimed at reducing Ukraine's ability to fight, while Kyiv says they have no military purpose and are intended to hurt civilians.

Ukraine has also been making use of drone strikes, according to Russian officials, with one such strike damaging a power facility in Russia's Bryansk region on the border of Ukraine.

Moscow said last week that it shot down a Ukrainian drone close to one of its long-range bomber bases deep inside Russian territory and that three air force personnel had been killed.