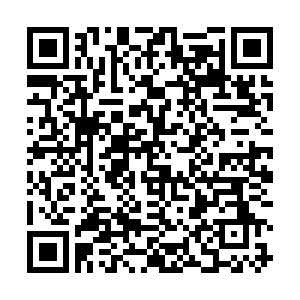 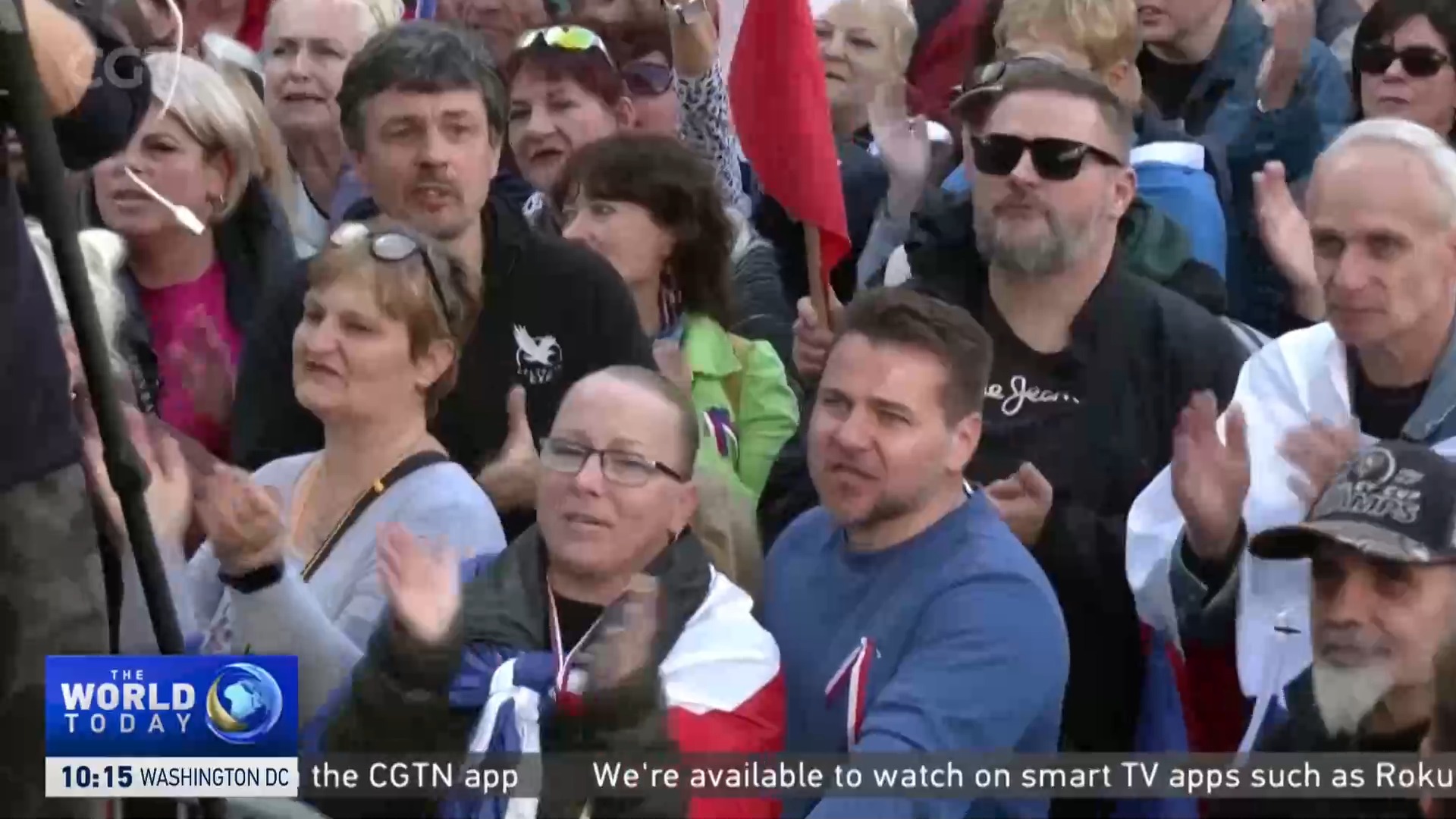 Sweden has taken over the European Union's rotating presidency from January 1, vowing to maintain unity on Ukraine and uphold free trade in the face of calls for a tougher response to U.S. green subsidies.

But the main questions for Stockholm as it takes the reins of the 27-nation bloc at this tumultuous time could be how new dynamics in its own domestic politics play out on the European stage.

After eight years of center-left rule, the government of conservative Prime Minister Ulf Kristersson formed in October, relies on an unprecedented alliance with the far-right Sweden Democrats for a majority in parliament.

While the nationalist party has dropped its earlier calls for Sweden to quit the EU, its hardline stance in key areas such as immigration looks set to cause friction at home and curb the government's room for maneuver.

Helene Fritzon, a European Parliament member for the opposition Social Democrats, said there were "lots of pretty words" from the Swedish government over its plans.

Alongside trade and Russia's aggression, Stockholm has outlined climate change and protecting EU's "fundamental values" in the face of disputes with Hungary and Poland as priorities.

"But there is great concern when, in practice, it is the Sweden Democrats who have the whip hand," Fritzon said.

Others, however, are less worried about the potential for the far-right party to cause difficulties during Stockholm's time in the European spotlight.

The deal hatched to form the government means the Sweden Democrats have to be informed formally of any decisions taken in regards to the EU.

"But generally, EU matters are excluded from this agreement," said Goran von Sydow, director of the Swedish Institute for European Policy Studies.

For Von Sydow, a bigger worry is how the new administration copes with the burden of helping navigate the EU through such choppy geopolitical waters.

"The challenge would be the relatively inexperienced government," he said. "So many of the ministers and their closest political aides have very little experience of at all being at EU meetings."

Traditionally Sweden, which voted against joining the euro single currency, has had a slightly standoffish relationship with Europe.

"They tend to keep a bit of a distance," said Sebastien Maillard, director of the Jacques Delors Institute in Paris. He predicted that Stockholm would "fulfil its duties" during its six-month presidency, but "there won't be too much zeal." 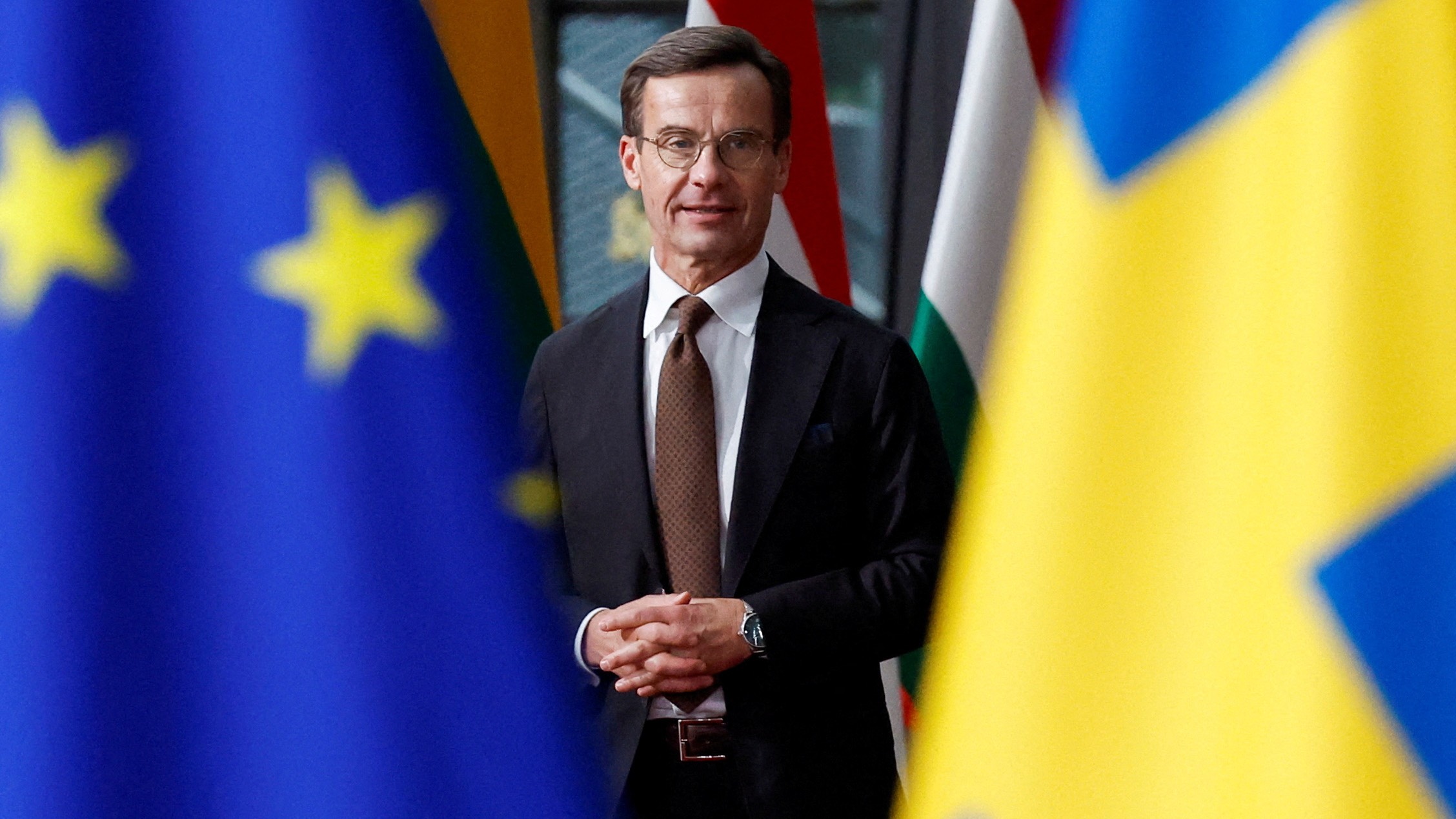 Swedish Prime Minister Ulf Kristersson, whose country hasn't always been at the heart of the push toward European unity. /Piroschka van de Wouw/Reuters

Swedish Prime Minister Ulf Kristersson, whose country hasn't always been at the heart of the push toward European unity. /Piroschka van de Wouw/Reuters

The country that holds the EU presidency can help shape the agenda for the bloc, but is also expected to be a neutral deal broker helping to thrash out the complex compromises that keep Brussels ticking over.

While some EU members try to use their stint at the helm to shine a light on themselves, the Scandinavian nation has opted for a lower-key approach.

Unlike the grand summits at Prague Castle and Versailles that marked the preceding Czech and French presidencies, there is no major gathering planned in Sweden.

EU ministerial meetings in the country will take place in a modest conference center near Stockholm airport.

'Stockholm will have to manage tensions'

On issues of substance, Sweden is looking to relaunch negotiations for free trade agreements with a string of countries and regions.

But this push could be overshadowed by a potential showdown with Washington over the impact of President Joe Biden's mammoth Inflation Reduction Act.

The $430 billion plan is set to come into force with a raft of subsidies for green industries that have been decried as protectionist in European powerhouses France and Germany.

While negotiations are underway between Brussels and Washington for a solution, calls for a tough line from some in the EU have stoked fears of a trade war.

"The Swedish presidency will no doubt be at odds with the Franco-German steps that are being taken" in response to the U.S. plan, said Maillard. "Stockholm will have to manage the tensions between the 27 EU member states on the degree of their response and how aggressive they are."