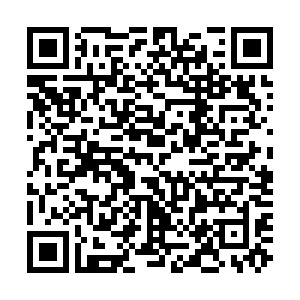 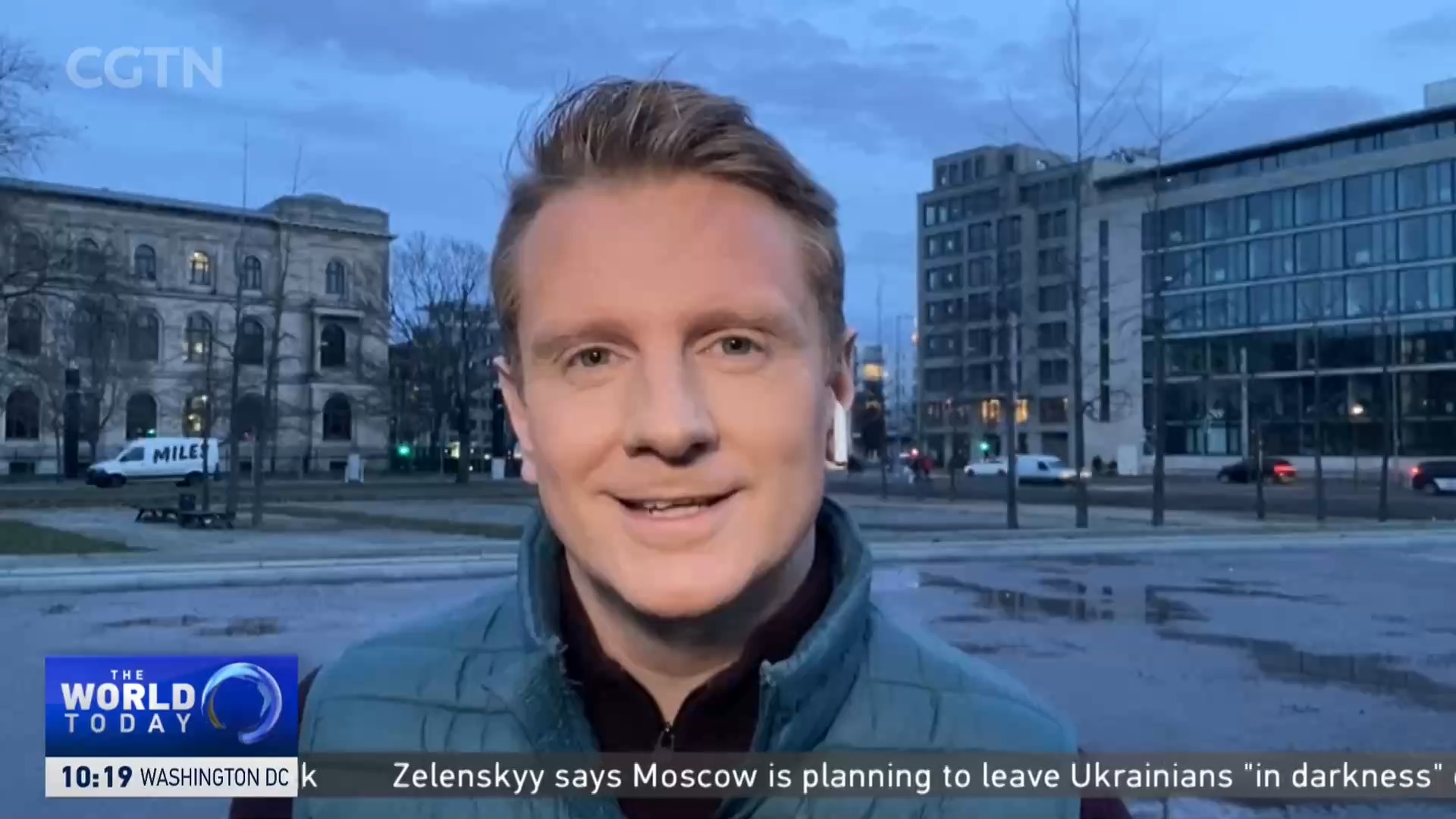 Berlin and other German cities will pop, fizz, crackle and bang to the sound of thousands of fireworks set off to celebrate the New Year (known as 'Silvester' in German).

The outbreak of the COVID-19 pandemic saw the private purchase of fireworks banned, as authorities looked to minimize the impact of injuries on hospitals and medical services.

This year ad hoc, impromptu, firework displays are back. But not everyone is happy about the return of one German New Year tradition that has seen some parts of the country, most notably in the capital, compared to a war zone in the period around the holiday. 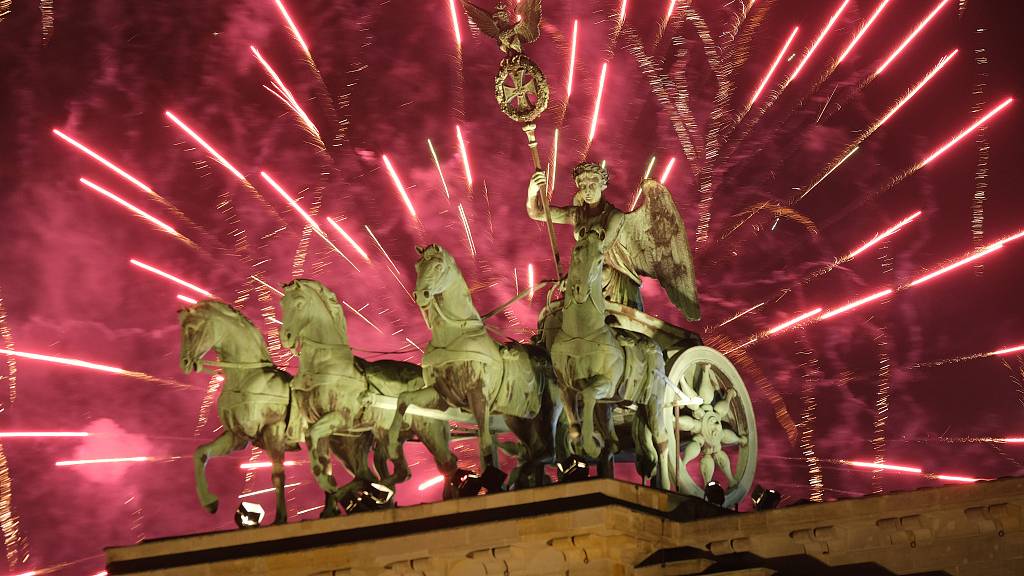 Across the country, those in favor of allowing Germans to indulge in festive pyromania are outnumbered. A recent study by the Bundeswehr University in Munich found that almost two-thirds of people thought an outright ban on large fireworks was a good thing, with only 17 percent of respondents saying they planned to indulge themselves this year.

While it may seem like a total free-for-all, this is still Germany, and there are rules.

Large fireworks, like the rockets and bangers most buy for New Year, can only be sold between December 29 and 31. They have to be certified for safety by the German Federal Institute for Materials Research and Testing (BAM) or a similar body from another European Union (EU) member state, and customers have to be over 18 to buy them.

However, in my experience, by New Year's Eve, most, if not all, of those rules seem to go up in a burst of colored sparkles.

The ban on fireworks over the last two years didn't stop there from being fireworks. In 2020 and 2021, literally tons of them were purchased in other countries and brought back to Germany for setting off. 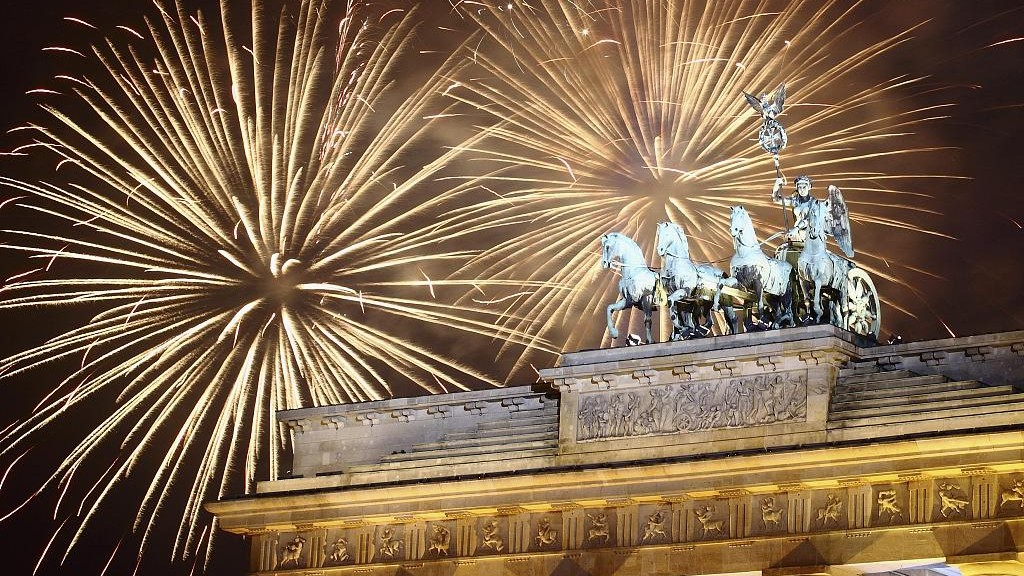 Fireworks are a common sight in the German capital./Andreas Rentz/Getty

Fireworks are a common sight in the German capital./Andreas Rentz/Getty

This isn't just harmless shenanigans. Hospitals see a regular surge in people needing medical attention on New Year's Eve. Burns and hand and eye injuries are the most common and can be incredibly serious.

There is also an impact on pets, with many terrified by the loud explosions heard throughout the night.

In addition, the environmental impact comes on the ground in the form of the scores of discarded firework wrappers and remnants from the spent explosives. It also comes in the air, particularly in the big cities. Berlin is usually left under a post-New Year acrid fug after an evening of firework excess.

There will also be many professional fireworks displays across Germany to ring in 2023, ones that will have all the safety precautions taken. I suggest any of you in Berlin should attend one of those if you have the New Year fireworks bug.

Be safe out there. Happy New Year!