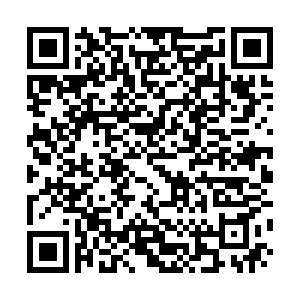 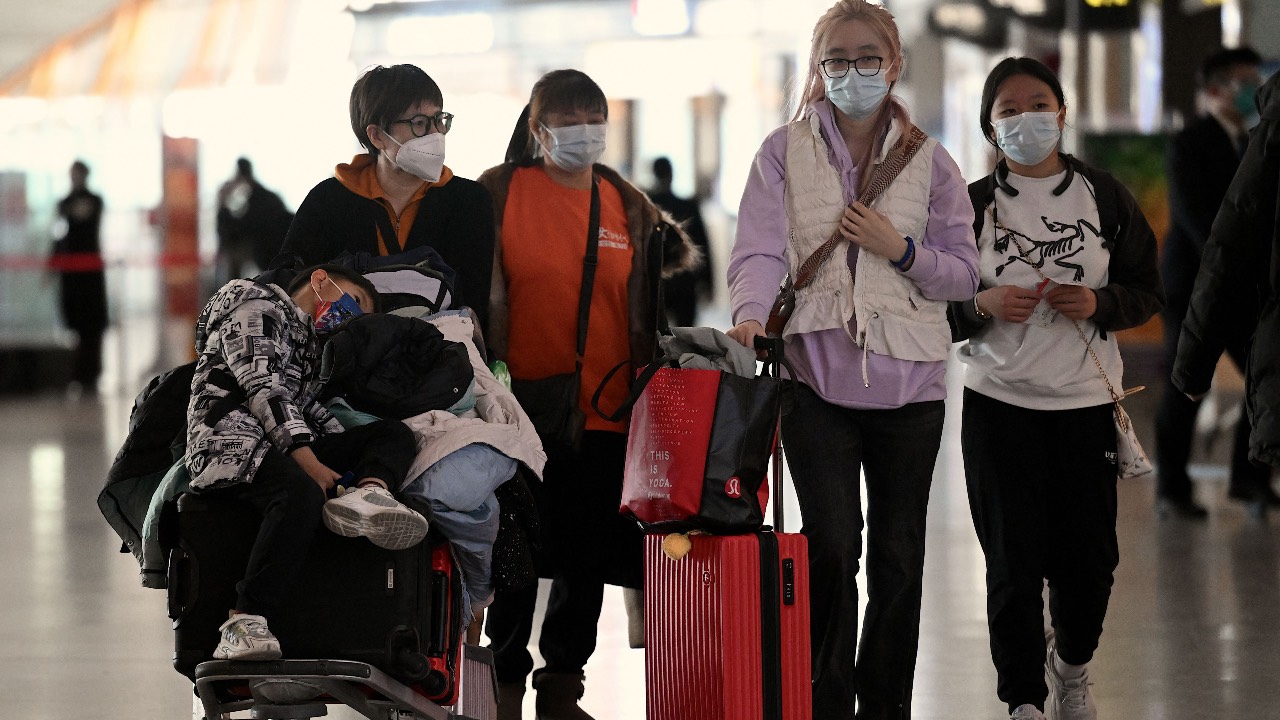 Passengers walk through a departure terminal of the international airport in Beijing. /Noel Celis/AFP

Passengers walk through a departure terminal of the international airport in Beijing. /Noel Celis/AFP

The UK government has announced that passengers arriving from China will require a negative COVID-19 test after an increase in infections in China.

Starting on January 5, those traveling from China will need to show a negative COVID-19 test taken no more than two days prior to departure, UK's Department of Health and Social Care said in a statement.

Airlines will be required to check all passengers on outbound flights from China for tests, and passengers will not be allowed to board a flight without providing evidence of a negative test result, it added.

The UK joins other countries, including the United States and India, to impose COVID-19 tests for travelers from China. France, South Korea and Spain have also done so.

UK officials had said on Thursday that the government was reviewing whether to impose restrictions on people arriving from China.

Chinese media on Friday called the imposition of COVID-19 tests by various countries on travelers arriving from China "discriminatory."

Popular columnist Frazer Nelson has also questioned this in his article for The Spectator, in which he argues that the data in Singapore from travelers in China confirms Beijing's evidence that the variants it is dealing with have been in the UK for months.

"So why, even in theory, would it be a problem if people flew in from China or anywhere else with a virus that is now ubiquitous?" writes Nelson.

'Putting people and their lives front and center'

In an article for The Guardian, Zheng Zeguang, the Chinese ambassador to the UK, wrote: "Over the past weeks, Beijing has become the first city to go through the infection peak, and life and work are returning to normal in the capital. The Covid-19 situation in China is generally stable and controllable, and people are making plans to work, study and travel."

Zheng said this is what gave the Chinese government the confidence to announce new cross-border travel rules, requiring no mandatory COVID-19 test for those visiting China, and in cases where someone tests positive while in the country they will not be required to quarantine.

"Over the past three years, China has always put people and their lives front and center while it tries to keep COVID-19 under control, and promote economic and social development. Our response policies have been effective, science-based and in line with China's national conditions," he argued. "China has withstood the impact of five infection waves around the world, successfully avoided the widespread prevalence of the original strain and the Delta variant, and greatly reduced severe cases and mortality,"

Zheng added: "As the Covid-19 situation in China continues to improve, the effects of policies to stabilize economic growth continue to emerge, and the exchange of Chinese and foreign personnel becomes easier, China's long-subdued consumer demand will be released, investor confidence will be boosted and the economy will rebound strongly. This is good news for not just China but the entire global economy," added the ambassador.