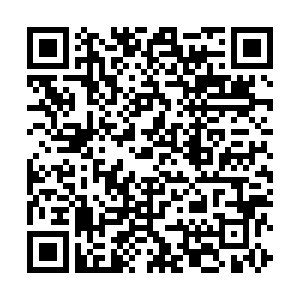 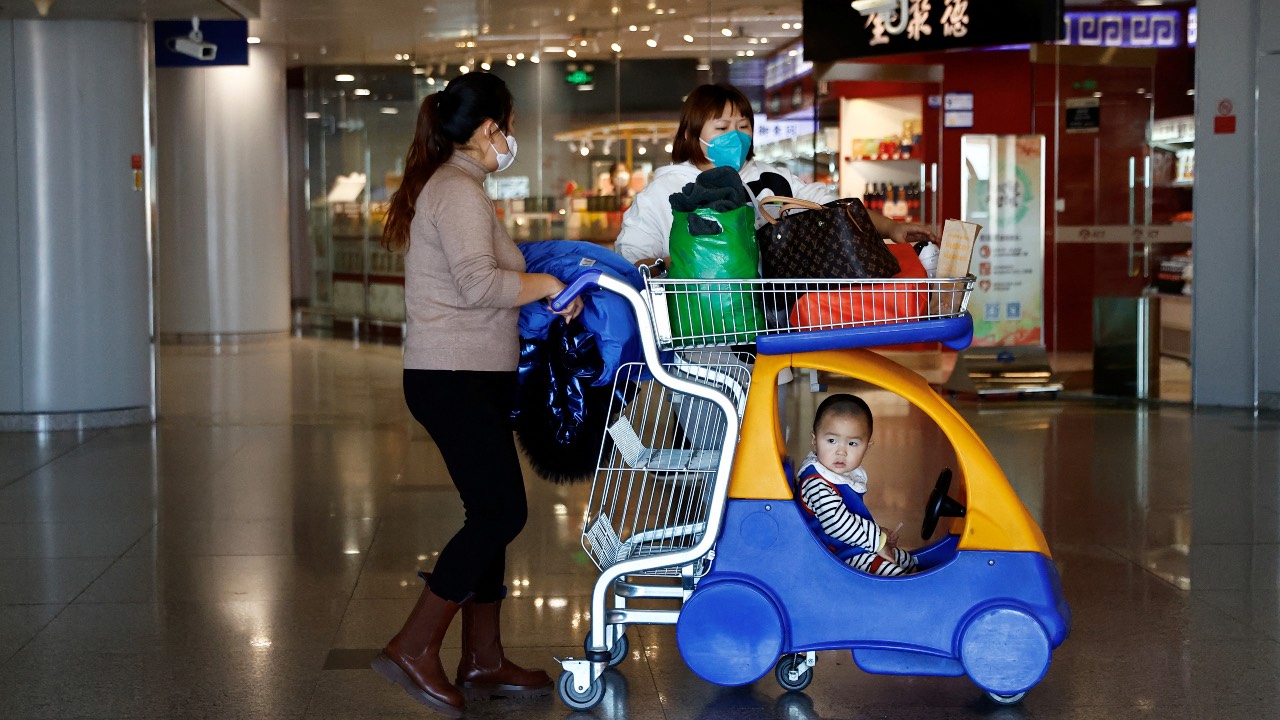 China's relaxation of COVID-19 rules for international arrivals has raised hopes that its multi-billion dollar travel business will soon flourish again but countries longing for the return of Chinese tourists will likely face more of a wait.

China's National Health Commission announced that inbound travelers would no longer have to go into quarantine from January 8.

There are no official restrictions on Chinese people going abroad but the new rule will make it much easier for them to return home.

China was the world's largest outbound tourism market before COVID-19 shut down global travel, with its overseas visitors spending $127.5 billion on travel in 2019.

Airlines are drawing up plans to expand their services but Chinese people and travel agencies suggest that a return to anything like normal will take some time.

"It's great they announced it so I can seriously make my plans," said Tom Guo, 43, a Beijing-based exporter.

But he said he definitely would not be going anywhere before the Lunar New Year holiday in late January. He would likely wait until the late spring or even the summer before venturing abroad again, most likely to the United States to visit his sister.

German airline Lufthansa was examining whether to alter its flight schedule to China following the changes.

"This will contribute to the recovery of international air traffic between Mainland China and Europe," a spokesperson said.

TUI AG, a Germany-based tourism group, expects a positive impact on its currently limited flights to China, a spokesperson said.

Swiss-based duty free retailer Dufry AG expects the changes to have a "positive effect at the airports that the Chinese use and where we have a presence," a spokesperson said.

Many others have taken heart from this week's news about an imminent relaxation of the rules to begin making plans.

Data from Chinese online travel platform Ctrip showed that within half an hour of the announcement, searches for popular cross-border destinations had increased ten-fold. The Qunar platform said it saw a seven-fold increase in international flight searches within 15 minutes.

Japan, Thailand and South Korea were among the top destinations searched on both platforms.

But an immediate surge in international travel is not widely expected. 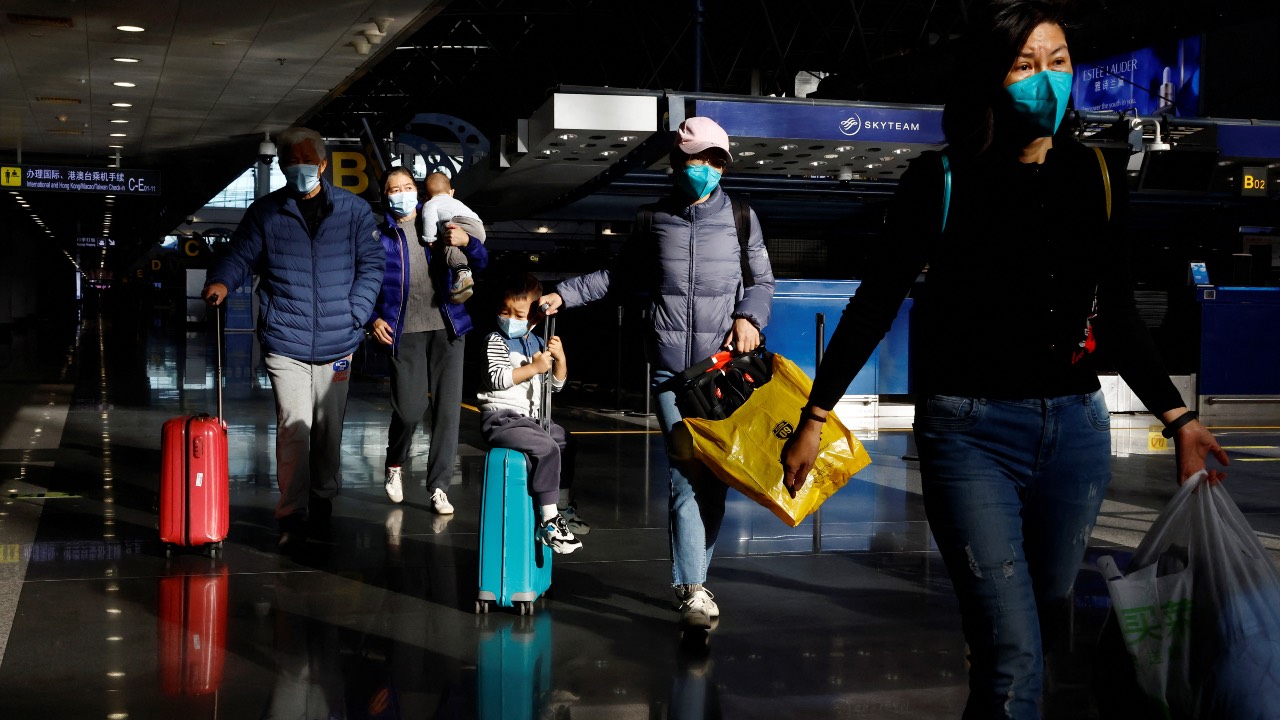 The government, which has since 2020 discouraged international travel given the dangers of COVID-19, said in its announcement about borders reopening that outbound travel would be restored "in an orderly manner," without elaborating further.

Flight tracking app VariFlight said its expected a robust rebound in flights to and from Chinese mainland by the Labor Day holiday in May, but not before.

According to VariFlight data, international flights to and from China are at eight percent of pre-pandemic levels.

Liu Simin, an official with the tourism arm of the China Society for Futures Studies, a research institute based in Beijing, said international travel will not recover to pre-pandemic levels until 2024.

Business travel to bounce back

Some countries, including Japan and India have announced travelers from China will have to show a negative COVID-19 test on arrival.

Another issue for many people is money.

"It takes time for people to gain confidence after so many of them lost jobs or made less money during the pandemic," Liu said.

In a consumer study released this month, before the announcement of the easing of travel restrictions, consultancy Oliver Wyman found more than half of Chinese people surveyed would wait at least several months to a year before resuming international travel once borders reopen.

Some airlines were making plans even before the announcement. Korean Air said it would increase flights between South Korea and China from nine a week to 15 in January.

But for now, foreign visitor arrivals will be limited to resident, work, business, student and family reunification visas. No plan for the resumption of tourist visas has been announced.

One of the fastest bounce backs is expected to be in international business travel.

"The recent announcement ... clears the way for resumption of normal business travel, a top advocacy priority for the American business community in China over the past two years," said AmCham China Chairman Colm Rafferty.