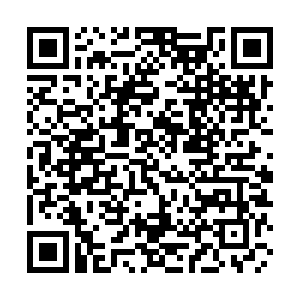 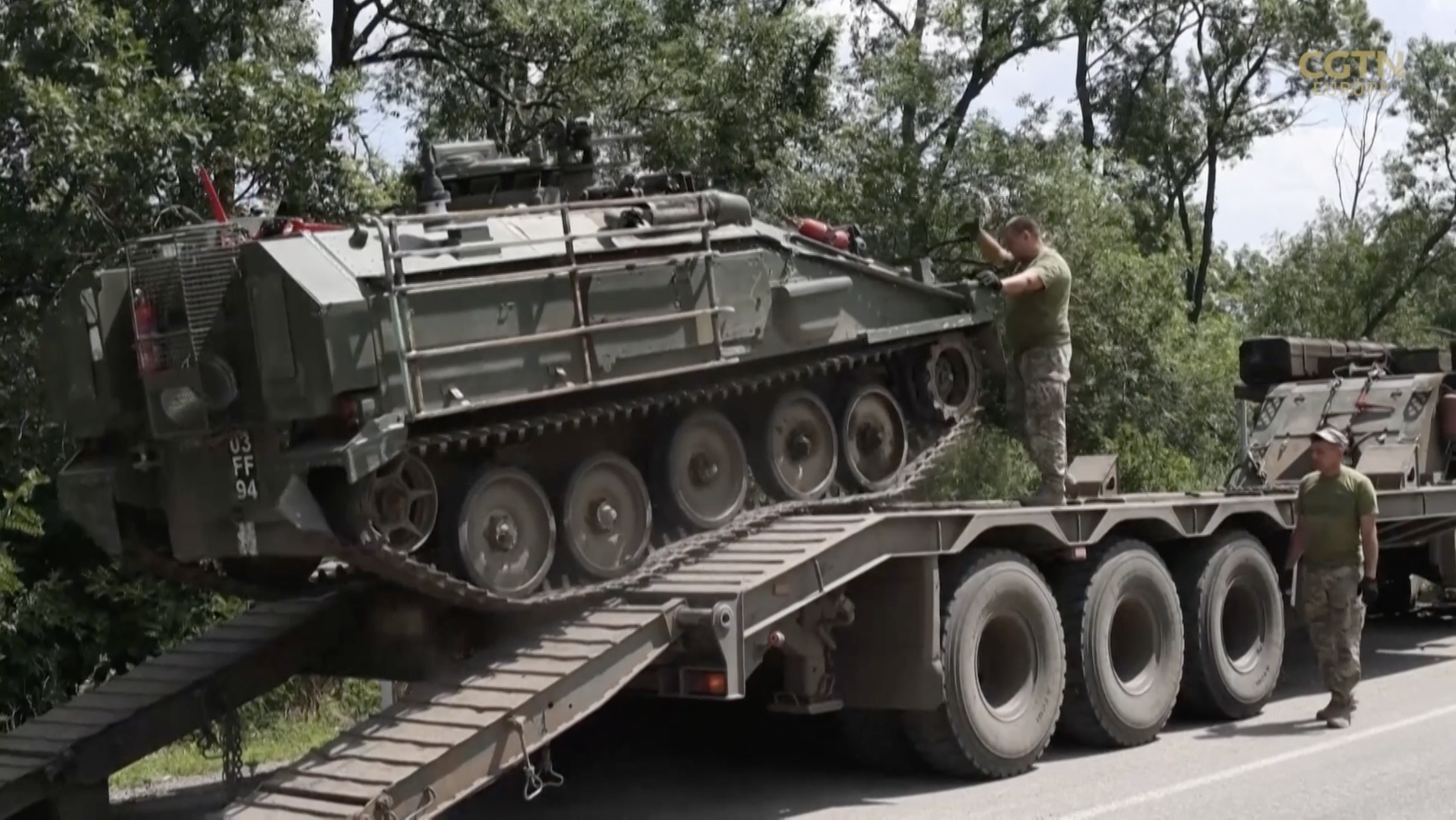 The conflict between Russia and Ukraine is now into its 10th month with no end in sight. It is a conflict that has had major repercussions around the world, with millions of refugees prompting a cost of living crisis with soaring energy and food bills as well as millions of refugees fleeing Ukraine.

The United Nations estimates that 7.8 million Ukrainians, mainly women and children have crossed into Europe.

The conflict has also contributed to spiralling inflation and a cost of living crisis around the world.

Before the conflict around 40 percent of Europe's gas supplies came from Russia.

In response to western sanctions, Russia has reduced gas supplies to a trickle, forcing energy prices on the international market to shoot up to record levels.

This has led to spiralling inflation and a cost of living crisis, forcing many European countries to spend billions of dollars to help support both domestic and business users. 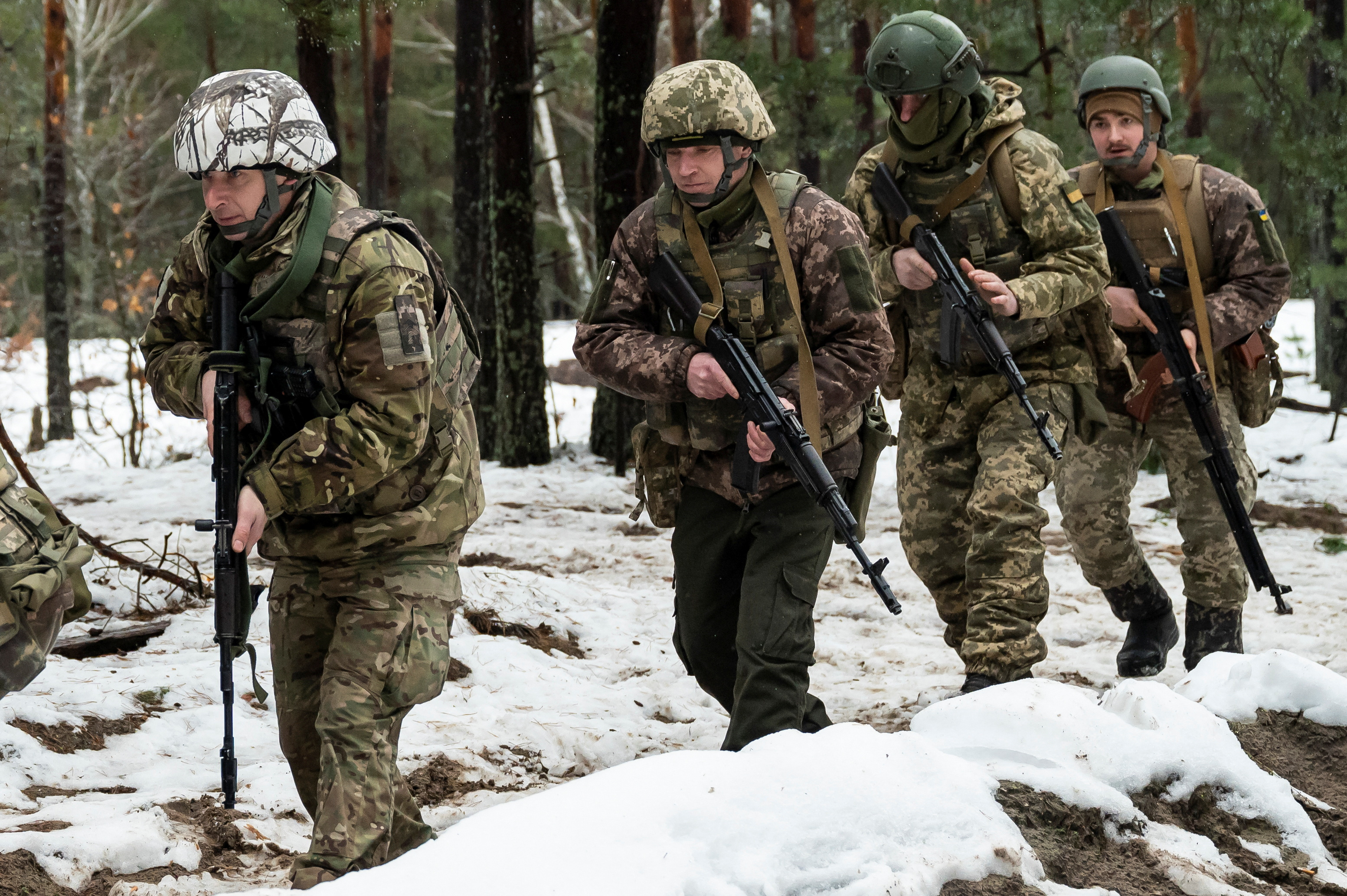 The energy crisis, though, has given added impetus to expanding renewable energy sources such as wind and solar power and rethink fossil fuel projects.

The war's impact is also being felt in the developing world, especially in parts of Africa and Asia which were heavily reliant on grain shipments from Ukraine.

Historically Ukraine is one of the world's leading grain producers but with the Black Sea infested with both Russian and Ukrainian mines, grain shipments came to a halt.

Much of Ukraine's 2021 harvest was still in storage and the 2022 harvest risked being left to rot. Ukraine did manage to get some grain out by train via Poland and barge via Romania but volumes were low and the costs high.

With famine looming in parts of drought stricken East Africa, the pressure was on to find a solution.

Finally in July, the UN Secretary General Antonio Guterres, along with Turkey managed to negotiate an agreement between Russia and Ukraine to allow grain shipments to resume, helping to avert famine and ease the global food crisis.

Renewed for 3 more months in November, it's the only diplomatic breakthrough of the war.

Despite the cost of living crisis, Europe, the United States and NATO are united in their support of Ukraine, providing substantial military and economic aid. In a potential flashpoint with Russia, NATO is pushing ahead with membership for Finland and Sweden.

The conflict has also left Russia more isolated on the international stage facing widespread sanctions. Several oligarchs have had their mega-yachts confiscated and bank accounts frozen.

In October the United Nations General Assembly voted overwhelmingly not to recognise the four Ukrainian provinces it has tried to annex. Just five countries, including Russia voted against the motion.

Then in late November the European Parliament declared Russia a state sponsor of terrorism.

This conflict has so far remained within Russia and Ukraine, although a recent stray missile that landed in Poland killing two people was a stark reminder of how volatile the situation is.

Had this been a deliberate Russian attack, NATO might have entered the conflict potentially sparking World War 3.

It was avoided this time, the strike was an accident but the longer the war continues the risk of escalation remains.