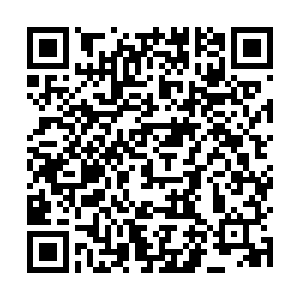 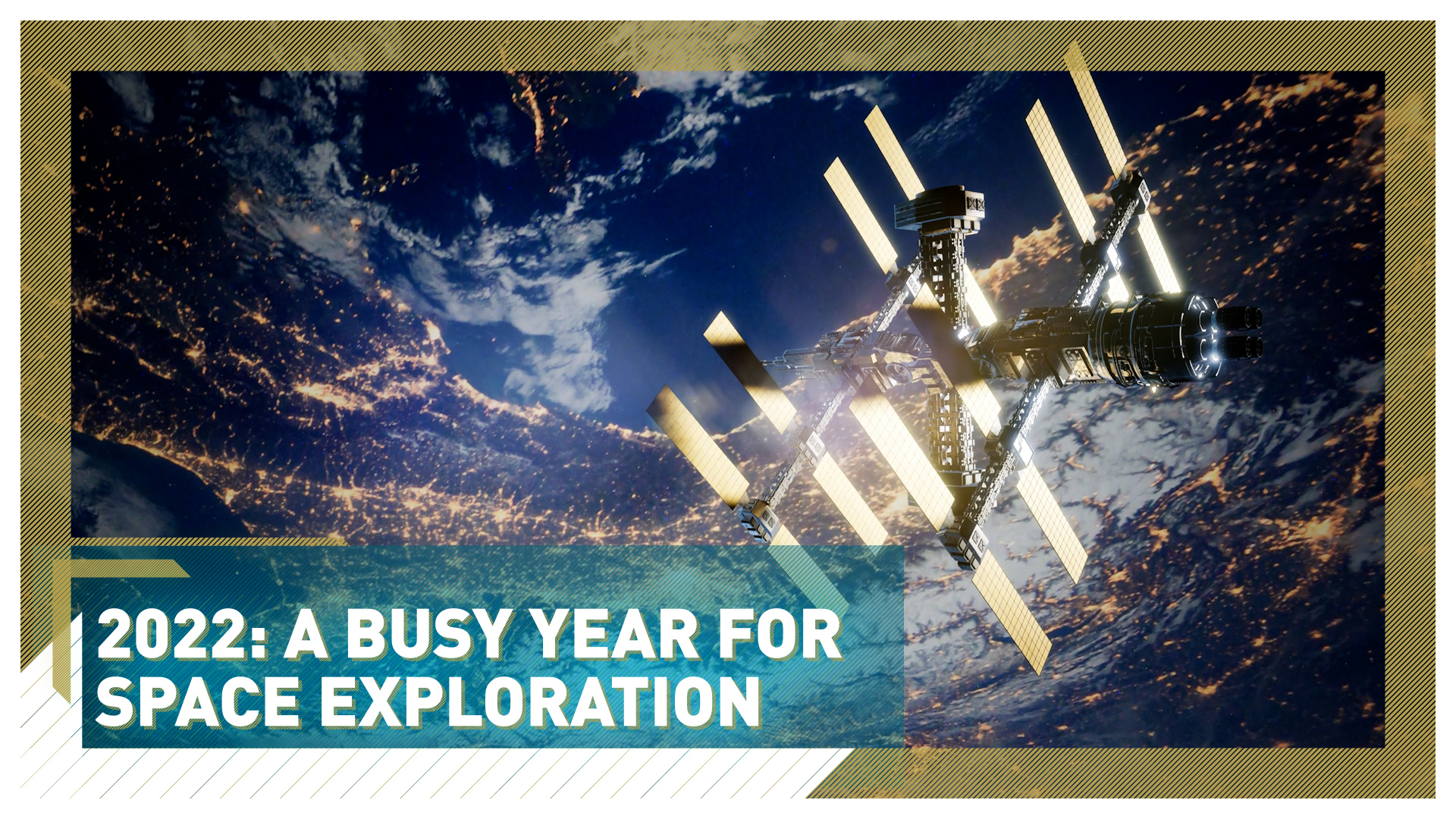 It's been a busy year for space exploration. China completed the main structure of its orbiting space station... the ISS got its first female European commander... and NASA launched the first flights in its long mission to put humans back on the moon.

Launched in June, China's Shenzhou-14 mission may well go down as one of the busiest in the history of China's manned space program. The team of taikonauts – led by Commander Cheng Dong, along with operator Liu Yang and system operator Cai Xuzhe – carried out three crucial spacewalks to attach the Wentian lab module to China's Tiangong orbiting Space Station.

The lab, which completes Tiangong's main structure, will allow taikonauts as well as international partners to carry out prolonged experiments in zero gravity and the vacuum of space.

Then in November, there was a historic handover as the Shenzou-14 team welcomed their replacement crew, meaning the space station supported six people for the first time.

The Shenzhou-14 team arrived home at the beginning of December. Speaking to CGTN, the chief designer of China's manned space program astronaut system, Huang Weifen, was full of praise for her team.

"The three taikonauts did very well during their mission showing their extraordinary mental and physical qualities. I think these well-trained taikonauts set a good example. After they entered the space station in orbit they adapted very well and quickly to the environment and finished their job brilliantly." 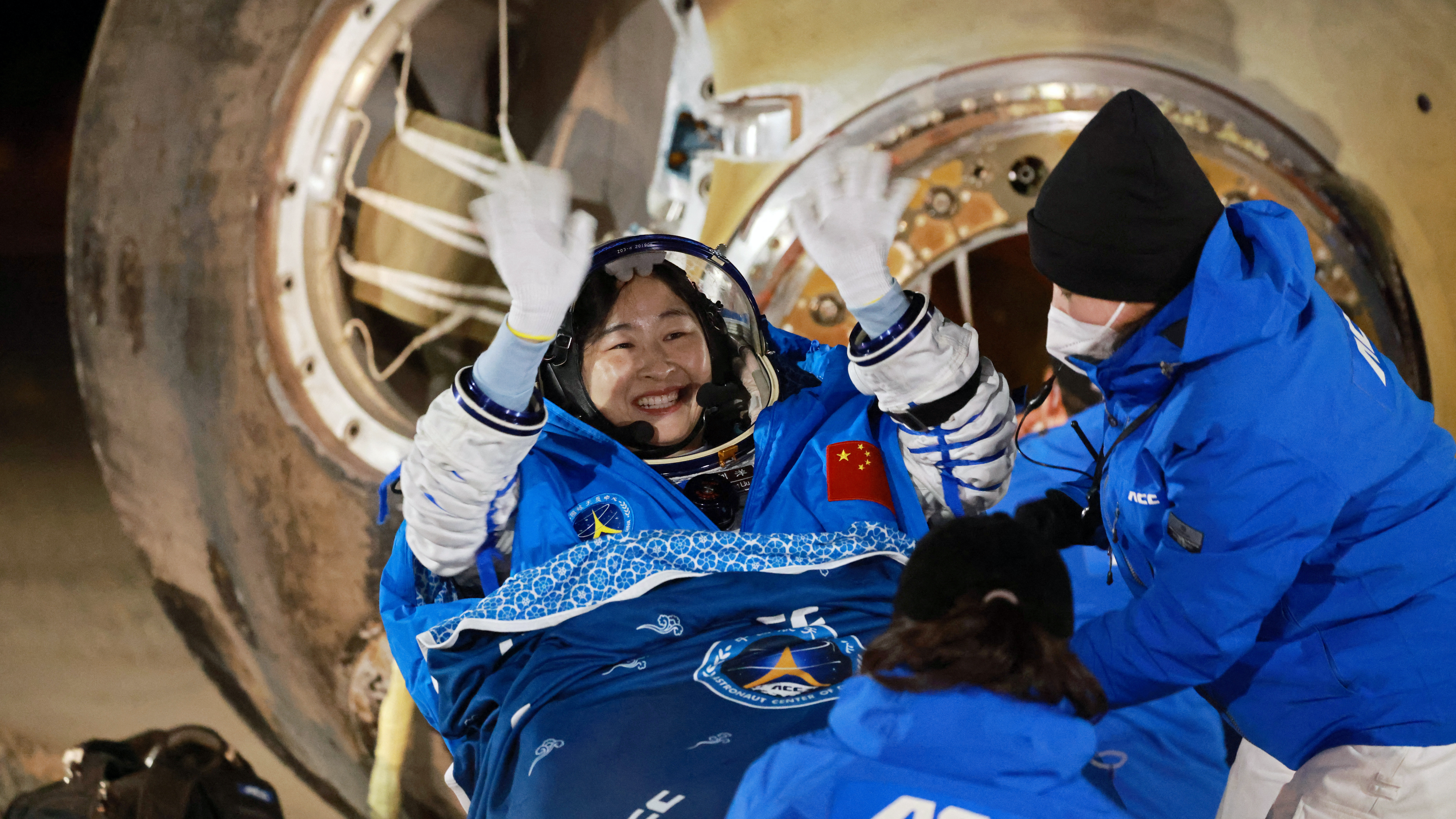 Astronaut Liu Yang waves as she is out of a return capsule of the Shenzhou-14 spacecraft. /Reuters

Astronaut Liu Yang waves as she is out of a return capsule of the Shenzhou-14 spacecraft. /Reuters

European astronauts also broke boundaries in 2022, with Italian Samantha Cristoforetti becoming the first European woman to command the International space station – and the first ESA astronaut to carry out a spacewalk using the latest version of the Russian Orlan space suit.

She drew much attention in China when she posted lines by the 4th-century Chinese poet Wang Xizhi: "Looking up, I see the immensity of the cosmos; bowing my head, I look at the multitude of the world. The gaze flies, the heart expands, the joy of the senses can reach its peak, and indeed, this is true happiness."

Cristoforetti has been praised for her Chinese linguistic skills. The Italian speaks half a dozen languages and has previously taken part in joint training between ESA and the China Manned Space Agency.

CGTN caught up with her as she landed back in Germany, and the astronaut explained why she picked this piece.

"I wish I could take credit for that I have a good friend – an Italian who has lived in China for 30 years, a sinologist very very knowledgable on Chinese literature. He suggested that to me, and it sounded like a good excerpt – so unfortunately, I cannot take credit for choosing it but only for choosing a smart friend."

NASA was also busy in 2022. After a few delays, it successfully launched the Orion capsule – the first big step in the Artemis program to send humans back to the moon. It's seen as a step towards an eventual manned mission to Mars – and according to Steve Platts, the Chief Scientist for NASA's Human Research Program, some of the experiments on Artemis-1 certainly sounded like they were lifted straight from science fiction.

"When we look at going to Mars, we know that we will probably need to grow some crops, like they have done in the movies and on TV, and how we do on the space station," he said. "So we want to see how radiation is going to affect seeds we might send to Mars."

The closest this reporter will get to the stars is the planetarium in Berlin – unless one of the space agencies feels like making what would be a very big call...

But back in reality, 2023 is also set for some tantalizing space missions. From the U.S., Space X is set to provide the first commercial spacewalk in March. At the same time, China hopes to have its Xuntian space telescope operational by the end of next year.