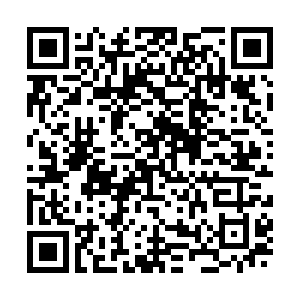 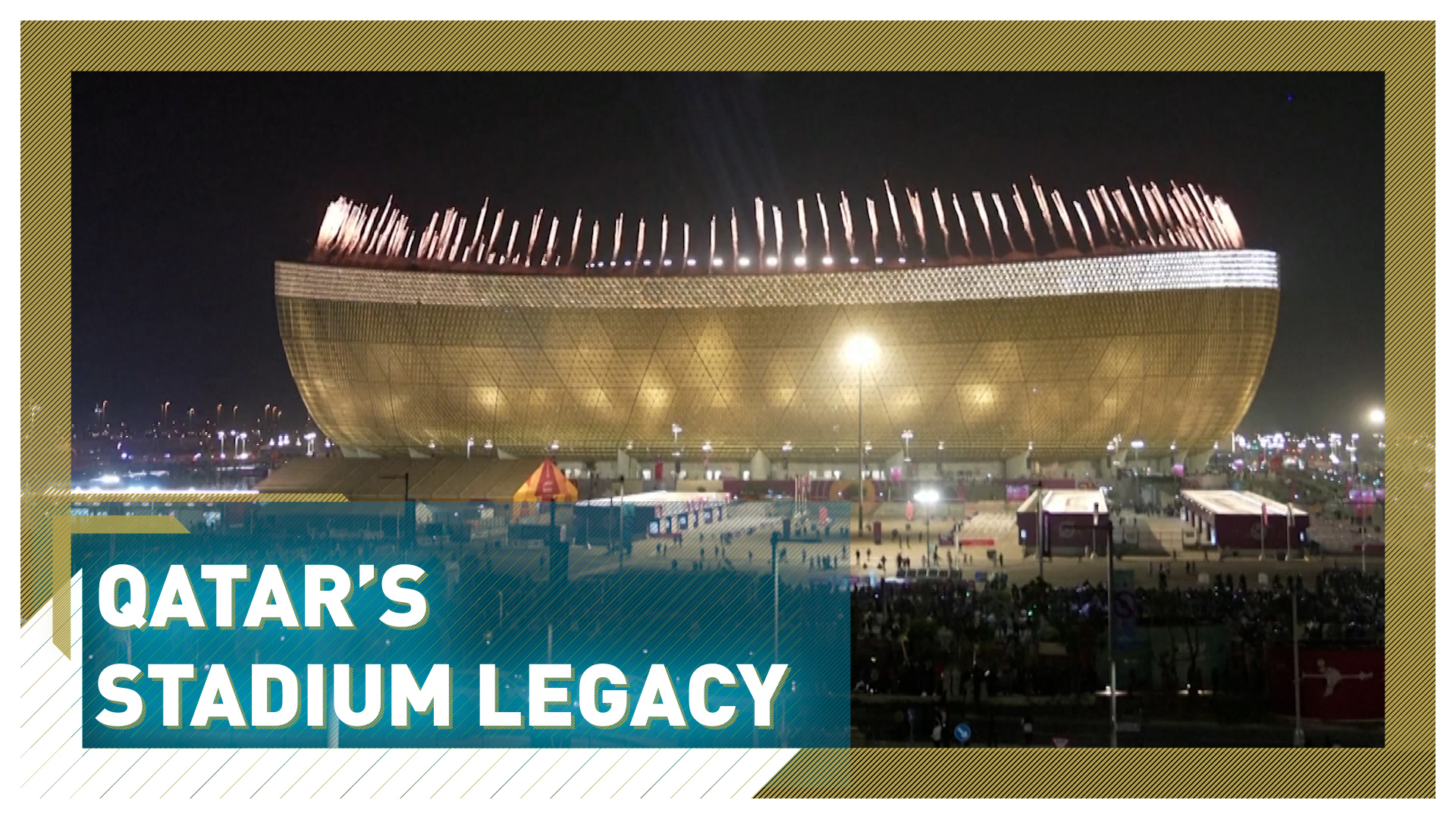 The tickertape has been cleared up and fans have gone home. With the celebrations fading, and the trophy now back in Buenos Aires, focus turns to the giant empty stadiums around Doha.

Although figures vary, the country's Supreme Committee spent more than $200 billion on World Cup infrastructure with around $10 billion assigned to eight stadia.

On the pitch the event was judged to have been a success by most, but off the pitch questions have been asked about the legacy it will leave.

The organizers have sought to avoid problems encountered by hosts of previous huge sporting events by ensuring that those glittering buildings will have a use beyond their intended event. 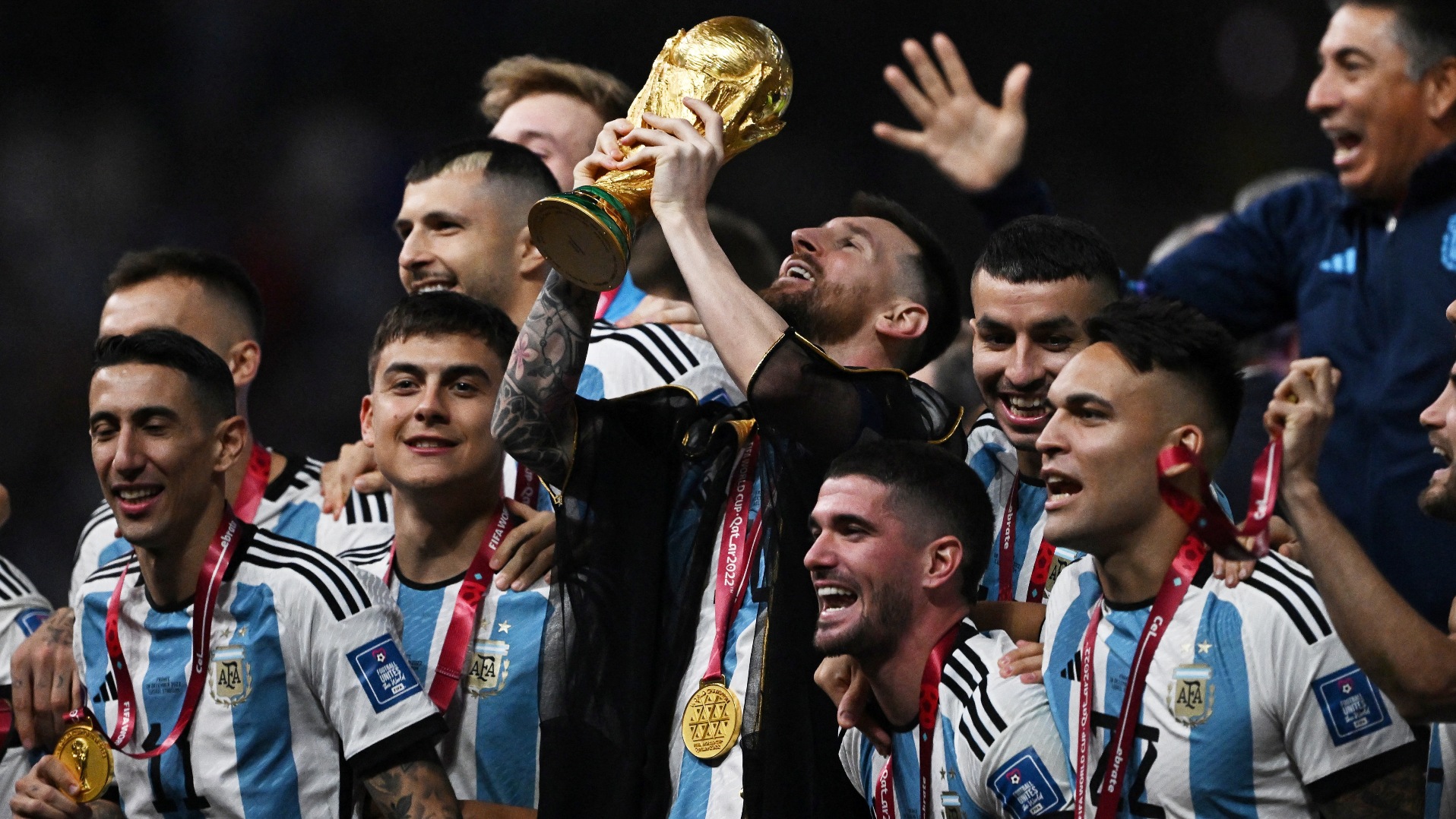 Argentina's players were the winners in Qatar, but will there be a legacy from the World Cup. /Dylan Martinez/Reuters

Argentina's players were the winners in Qatar, but will there be a legacy from the World Cup. /Dylan Martinez/Reuters

All but one stadium will change in its size and use. Most will be retrofitted as shopping centers or university grounds, and will include cafes, health clinics and community spaces.

Stadium 974, named after the country's dialing code, is the first fully transportable stadium made largely from shipping containers – 974 to be precise. The idea is it can be easily deconstructed and packed away for use in another country, where it can be reassembled and used again.

Spanish-based British architect Mark Fenwick said he got his inspiration from another temporary form of mass entertainment. "The circus used to arrive at a city, set up and then pack up once their time was finished," he tells CGTN. 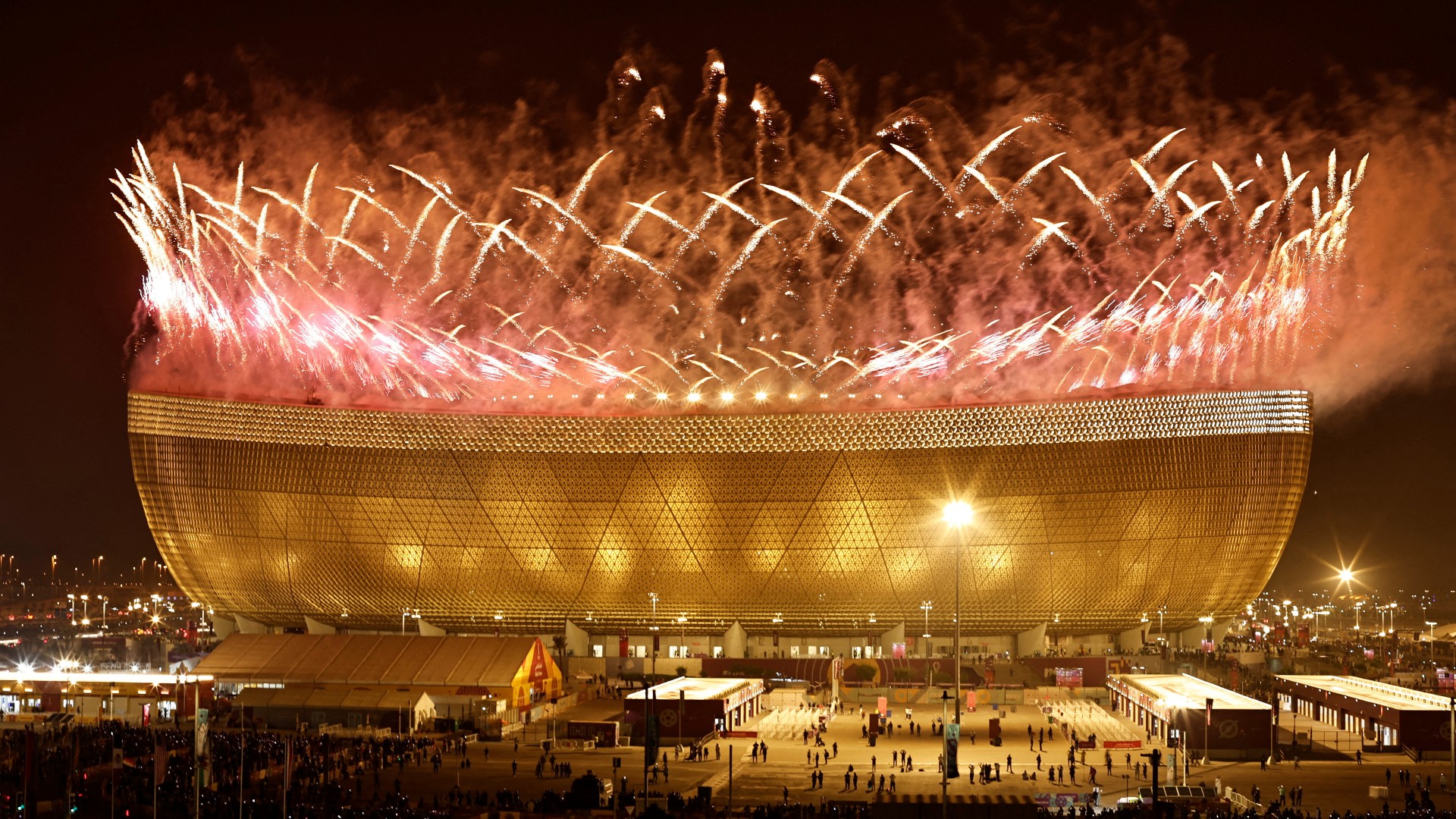 Once the fireworks have finished, what next for the stadiums? /Hamad I Mohammed/Reuters

Once the fireworks have finished, what next for the stadiums? /Hamad I Mohammed/Reuters

He admits that such an idea was risky when submitting the tender for the competition, but the organizers embraced the concept and a groundbreaking form of sporting architecture was born.

Sporting white elephants have been all too common through history. Perhaps the most striking example was the $11 billion spent on Athens Olympics by Greece in 2004. Many of those venues were simply abandoned.

The World Cup itself has a history with abandoned venues. The Arena da Amazonia was built in Manaus, in the middle of the rainforest, for Brazil's 2014 World Cup at an estimated cost of up to $300 million, and has barely been used since. 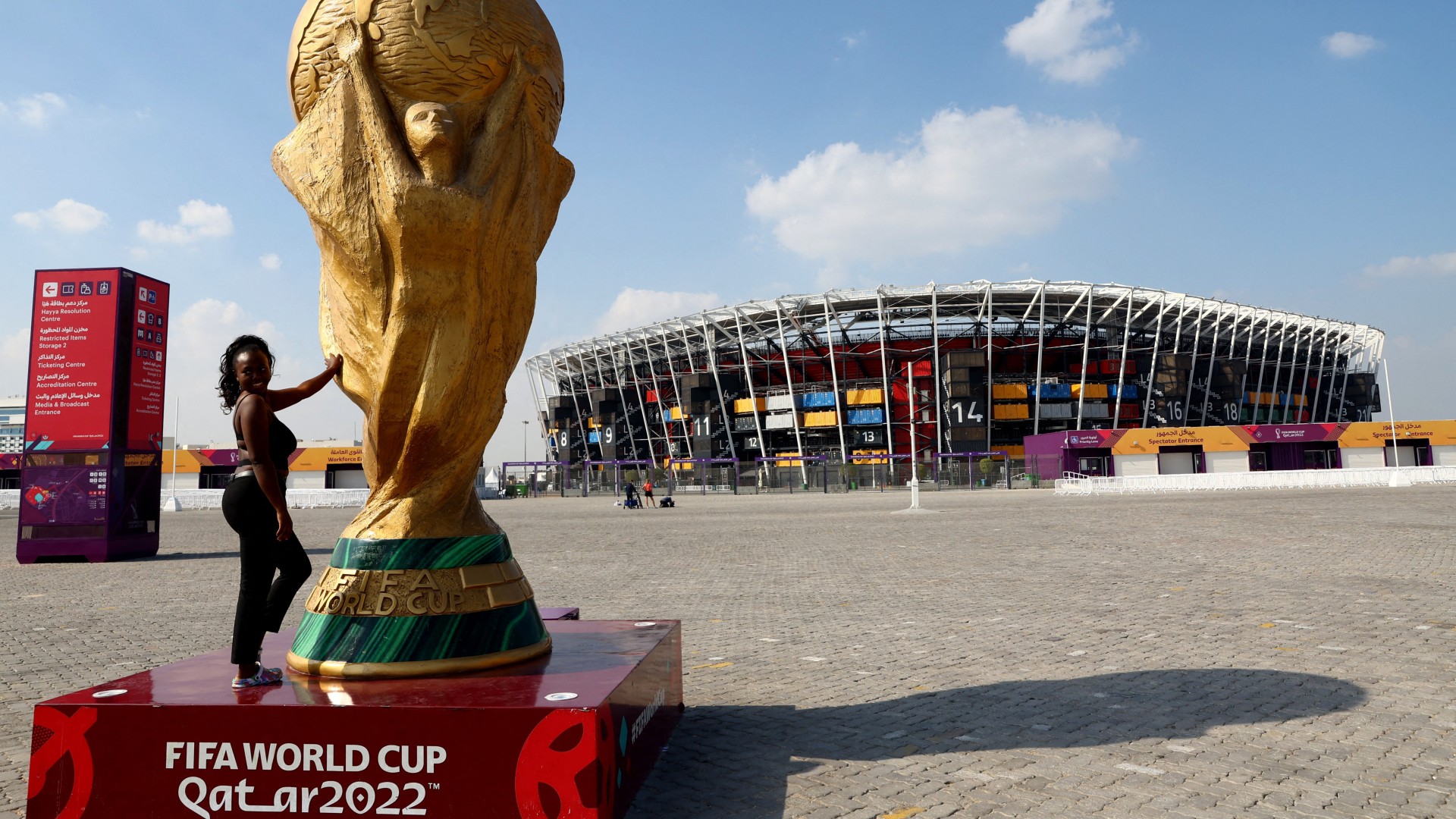 The design of Qatar's 974 stadium was based on a circus./Bernadett Szabo/Reuters

The design of Qatar's 974 stadium was based on a circus./Bernadett Szabo/Reuters

Spain and Portugal have organized a joint World Cup bid for 2030 and recently invited the Ukraine to participate. The idea is that through sport, Ukraine can help rebuild some of its essential infrastructure like roads and buildings following the on-going conflict.

Gildo Seisdedos, who is with the IE University and was part of the 2016 Madrid Olympic Bid Committee, believes a successful future bid has to be socially, environmentally and financially responsible.

"Bids are evolving and they don't want just visibility for the city now," Seisdedos told CGTN.

"They want the prestige of the event to be aligned with host objectives, while environmental sustainability and a lasting legacy also play a crucial role."

This has been backed up by recently published UEFA guidelines. The hope is the white elephants of tournaments past become the one animal to remain extinct.