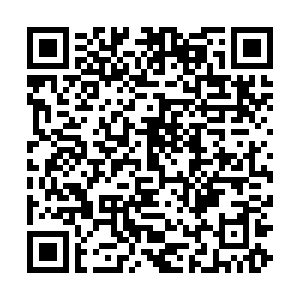 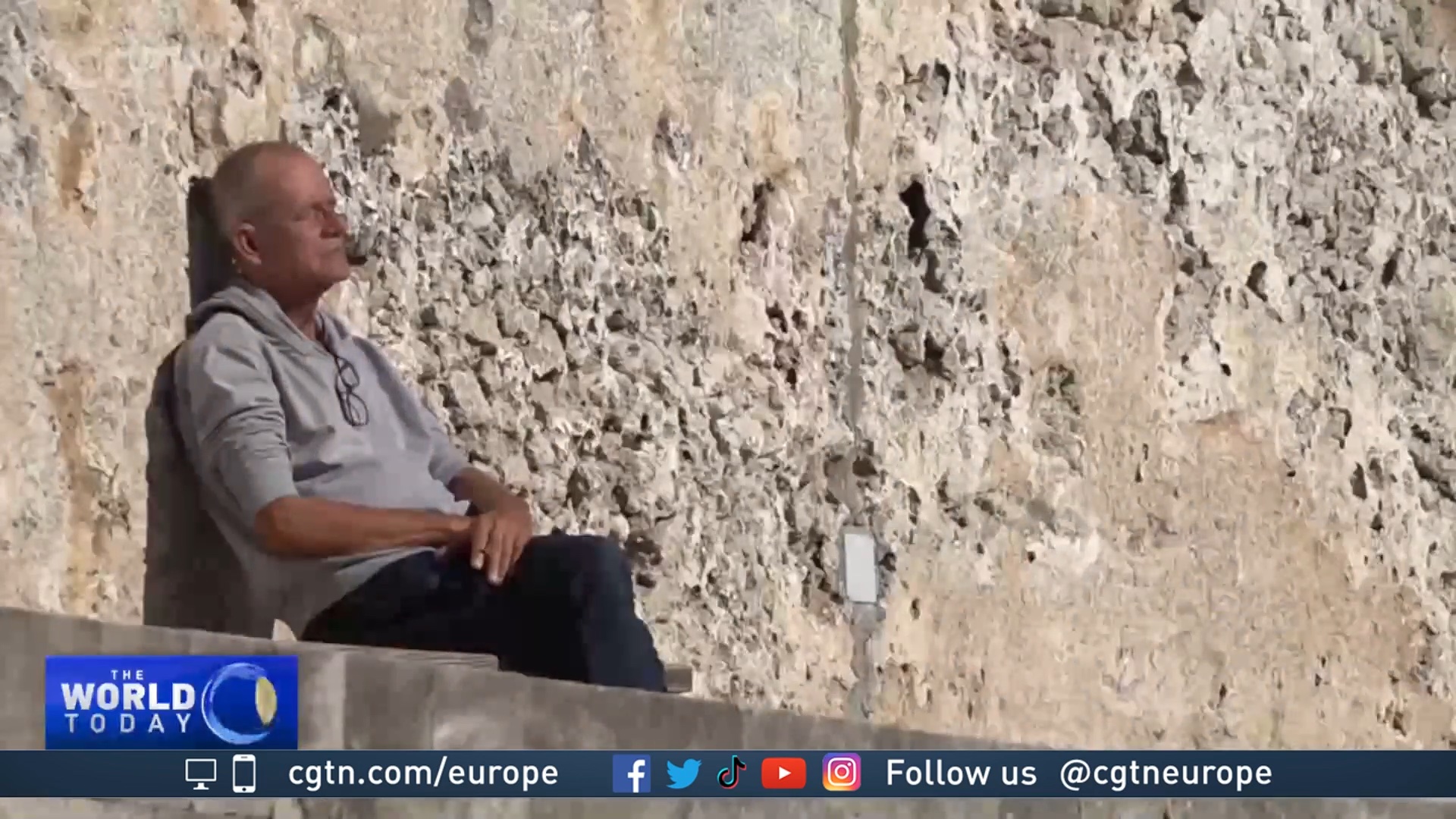 As energy costs rise across Europe, some people are taking an opportunity to head off to warmer climates in order to cut down on bills. Greece is one of a number of countries trying to draw visitors in for the winter – with a $20 million advertising campaign.

Famous for its sun, golden beaches and medieval city, the island of Rhodes in the south Aegean sea is a magnet for northern Europeans. More than three million flock to the island every summer, but some also come in the winter.

"It's totally worth coming here in the winter," German tourist Natalie Fischer tells CGTN. "I'm enjoying it even more now with fewer people. It doesn't matter if it's raining or if it's a bit windy, the temperature is perfect. I'm from Hamburg where it's about four degrees [Celsius] now, but here in Rhodes, it's 18. There's no contest."

While Fischer visits the island in the winter because there are fewer tourists, others travel here for more practical reasons.

"People come here to save money from their home energy bills, especially now that the economy is not doing that good," said British tourist Telis Visaridis. "Especially in the UK, with Brexit, the war in Ukraine, the energy crisis and COVID-19. So coming here it's good for people to get away from all of that."

In a bid to capitalize on the energy crisis, the Greek government launched a series of winter tourism campaigns aimed at attracting European visitors seeking an alternative to the bitter cold and high energy bills. Places like Santorini, Crete and Rhodes were high on the list, as temperatures there remain in the high teens.

The family with six generations of UK-China trading

However, the campaign to advertise Greece abroad hasn't attracted as many visitors as expected.

"The campaign from the ministry is in the right direction – I think they're doing things right," says Dionissis Tsiligiris, tourism marketing director for the Rodos Palace hotel and convention center in Rhodes.

"But when it comes to winter tourism, Spain will always be the first choice," Tsiligiris continues. Hotels and tour operators there just have more exposure. So competing for winter tourism is very difficult, as it's a smaller market." 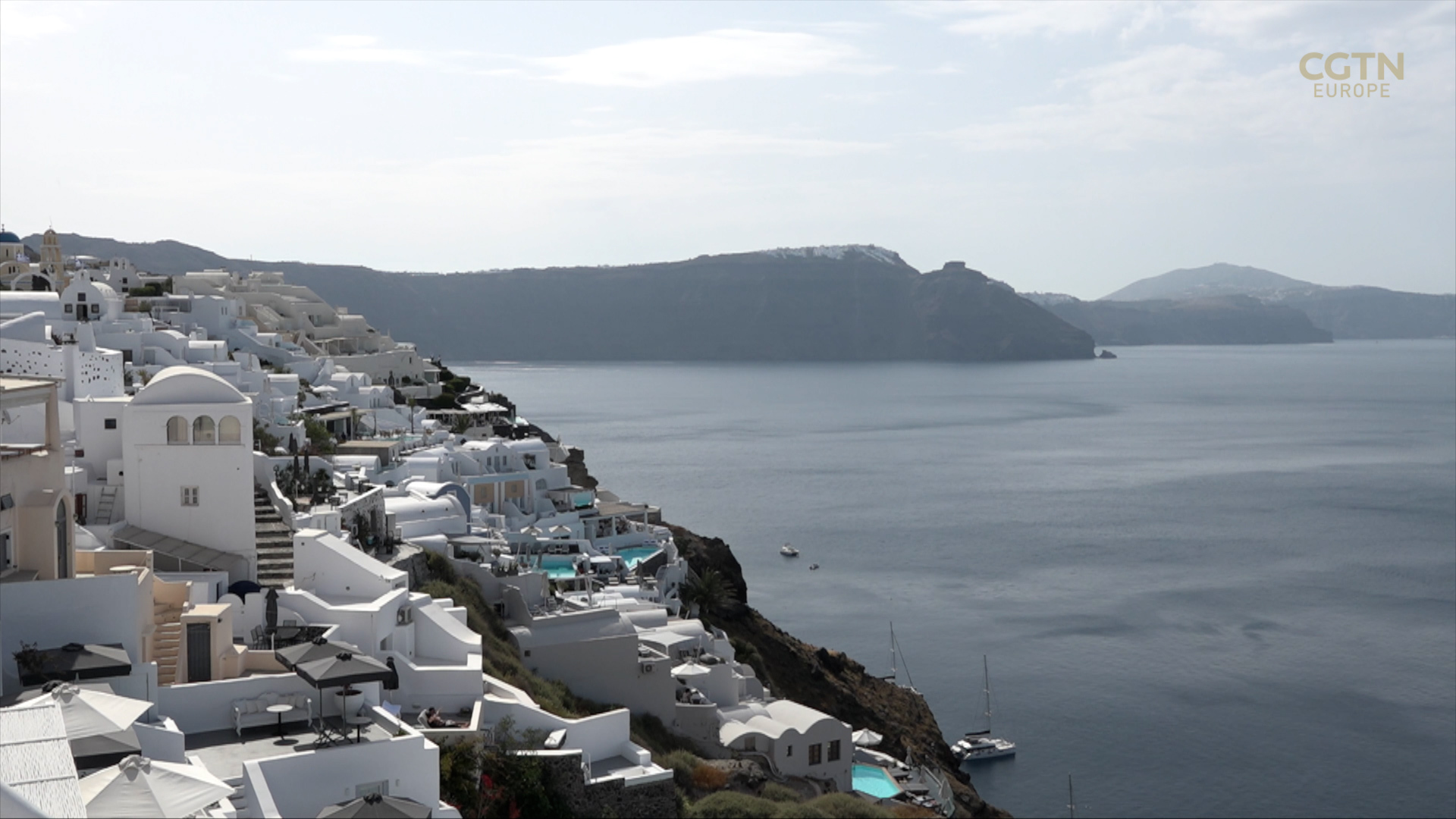 Picturesque Santorini is among the places promoted by the Greek government. /CGTN

Picturesque Santorini is among the places promoted by the Greek government. /CGTN

While it's true that fewer people travel abroad than in the summer, tapping into the winter market could seem quite easy when you have the two key ingredients – almost guaranteed sun and well-established tourist facilities. But what's making it difficult, according to tour operators, is the message the government is sending.

"Tourist boards and local governments can overcomplicate things sometimes and the message doesn't necessarily come across," says Ashley Quint, senior holiday designer at UK agency TravelTime World. "In this case, there needs to be a simple and clear message and maybe broaden it out a little bit, because we see very little here."

It seems that making Greece a winter destination for travelers to enjoy and save might need more than just the lure of warmer weather.