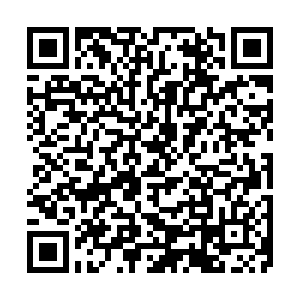 · The European Parliament approved an 18-billion-euro ($18.7-billion) financial support package to get Ukraine through 2023, but the plan remains blocked by opposition from Hungary. READ MORE BELOW

· Russia and Ukraine will each hand over 50 prisoners of war, according to the Moscow-backed administrator of Ukraine's Donetsk region, Denis Pushilin.

· Russia risked causing a "nuclear and radioactive catastrophe" by launching attacks in which all Ukraine's nuclear power plants were disconnected from the power grid for the first time in 40 years, Ukraine's nuclear energy chief said

· Ukraine is struggling to repair its battered power and water services after Russia targeted the electricity grid with dozens of cruise missiles. READ MORE BELOW

· More than 100,000 Russian citizens have arrived in Serbia, a country of under seven million, according to state media. While the exact number of Russians who have elected to stay is unknown, almost 3,000 Russian companies have registered in Serbia since February. 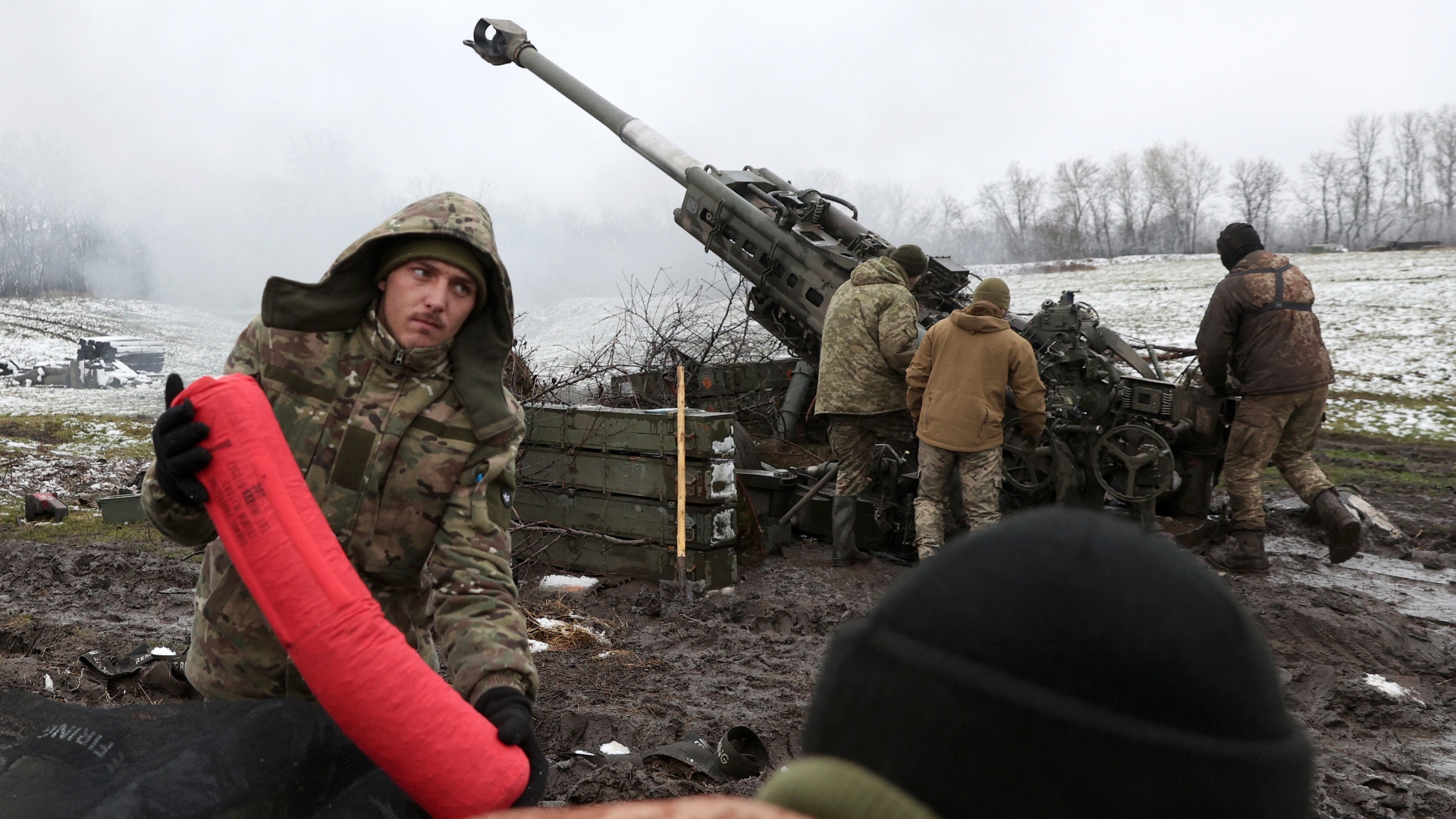 The European Parliament has approved an 18-billion-euro ($18.7-billion) EU financial support package to get Ukraine through 2023, but the plan remains blocked by opposition from Hungary.

Kyiv is urgently seeking billions in emergency funding for next year as it struggles to weather the economic fallout of Russia's devastating invasion.

Hungary, which has the closest ties to Moscow of the European Union's 27 members, says it opposes joint borrowing by the bloc to fund the aid package. Instead, it plans to provide support bilaterally to Ukraine.

On Wednesday, Hungary said it would send $194 million in financial aid to Ukraine -- just one percent of the sum the EU wants to mobilize.

The EU's top budget official accused Hungary of barring the bloc's financial plan in a bid to blackmail Brussels into releasing billions of euros of EU funds to Budapest. The funds are held up by concerns over corruption and judicial independence.

The EU has stalled on disbursing $6 billion in post-Covid recovery funds to Hungary's right-wing government and is threatening to hold back another 7.5 billion euros.

Ukraine is struggling to repair its battered power and water services after Russia targeted the electricity grid with dozens of cruise missiles.

As temperatures plunge, the Ukrainian energy system is on the brink of collapse and millions have been subjected to emergency blackouts for weeks due to systematic Russian bombardments of the grid.

The World Health Organization has warned of "life-threatening" consequences and estimated that millions could leave their homes as a result.

Kyiv Mayor Vitali Klitschko said more than two-thirds of the capital was still cut off on Thursday despite municipal workers restoring some water service overnight.

"Seventy percent of the capital remains without electricity," Klitschko said. "Energy companies are making every effort to return it as soon as possible," he added.