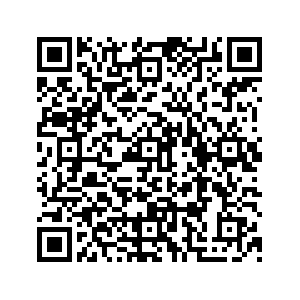 Regulation of the crypto industry needs to protect consumers and financial institutions without stifling the innovation that can bring benefits around the world, according to Rosie Rios, former Treasurer of the U.S.

Rios said there was a consensus that regulation would happen but cautioned that the discussion should not only focus on threats that the new technology could pose.

"There's some goodwill aspects to to digital assets, whether it is cross-border remittances, etc, there's lots of great things about it that that need to be in. The conversation just really needs to start," she told CGTN.

Rios is a board member of Ripple, which uses its XRP currency to facilitate international transactions and provide other services. 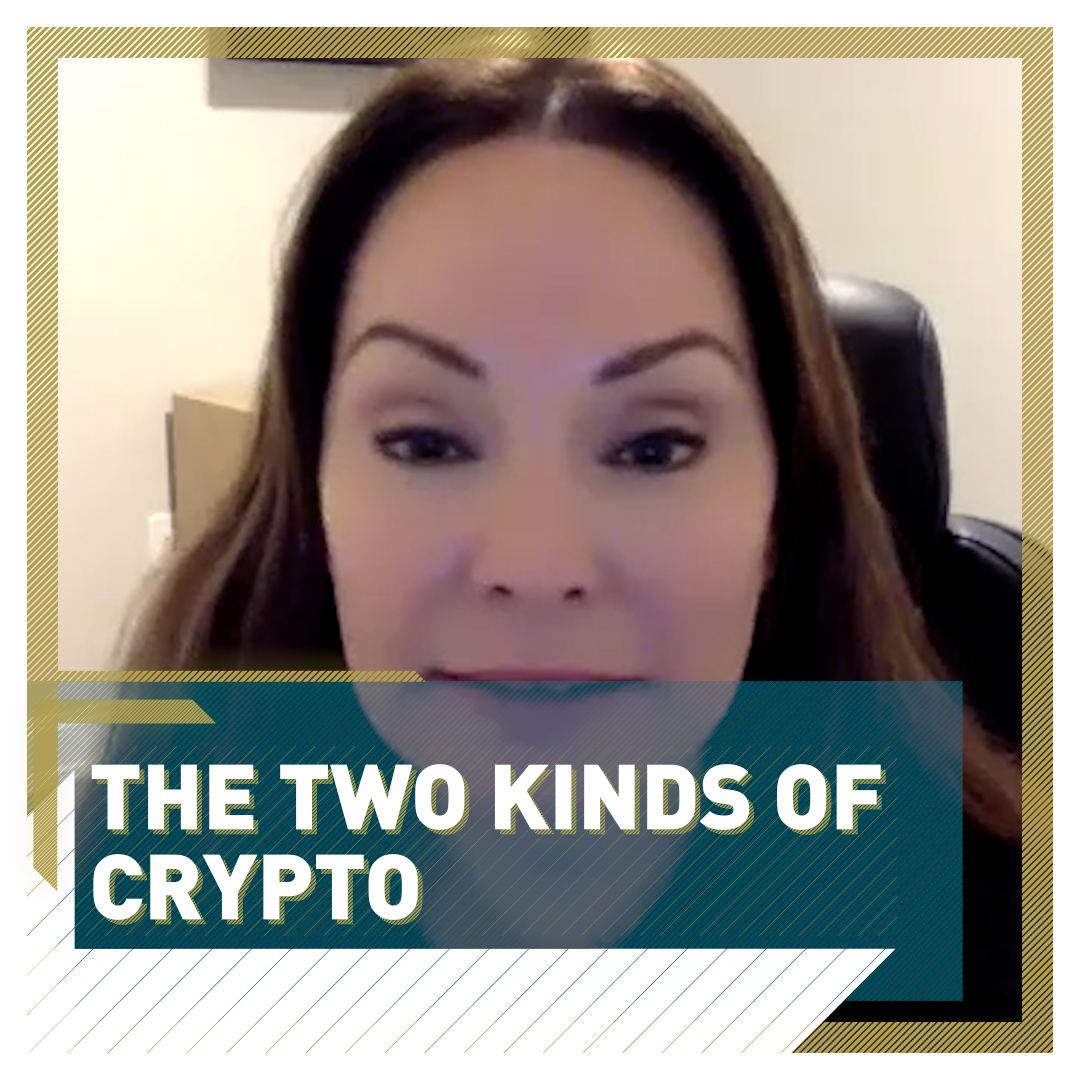 The collapse of one of the largest crypto currency exchanges, FTX, has shaken the market and spurred calls for action to ensure investors have better protection. FTX, which was run by its high profile founder Sam Bankman-Fried, owes more than $3 billion to creditors.

Rios said the disruption could not be attributed to flaws in crypto-currencies themselves, but rather the actions of one player. However she was keen to draw a distinction between the potential of the technology as a pure investment and the functional value of the principles behind it.

"I don't usually support [investing in crypto currencies]. That's not something that interests me. It's something that has no intrinsic value and it's not backed by anything. I will stay away from that. But from a technology perspective, from a functional perspective, I definitely believe that blockchain is here to stay."

Blockchain is a system which can be used to track and keep digital assets secure without relying on a single database like traditional banks do.

Rios also said she thought it was inevitable that central banks would move to digital currencies and the only question is how they will do it.