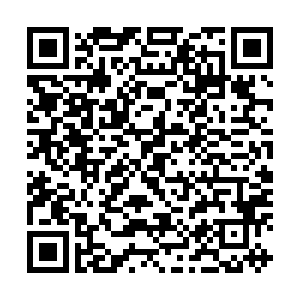 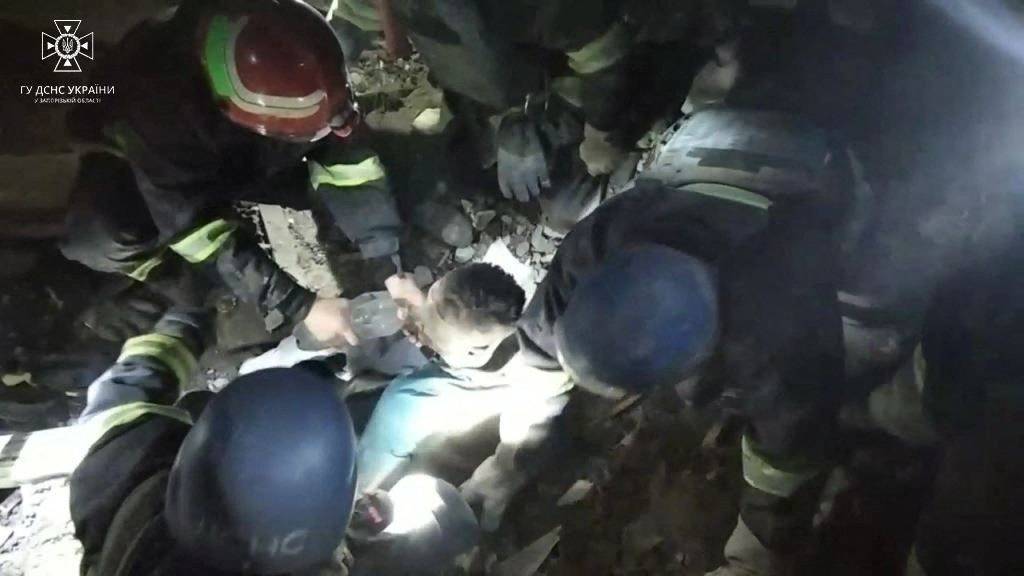 Ukrainian rescuers remove a doctor from the rubble of a hospital maternity ward destroyed by a Russian missile attack in Vilniansk, Zaporizhzhia region. State Emergency Service of Ukraine/Reuters

Ukrainian rescuers remove a doctor from the rubble of a hospital maternity ward destroyed by a Russian missile attack in Vilniansk, Zaporizhzhia region. State Emergency Service of Ukraine/Reuters

· The damage done to Ukraine's power-generating facilities has been "colossal", according to the head of the country's national power grid operator, but he dismissed the need to evacuate civilians.

· No substantive progress had been made towards creating a security zone around the Russian-held Zaporizhzhia nuclear power plant in southern Ukraine, the Kremlin said. However, the UN atomic watchdog said that after visiting the site, there were no immediate nuclear safety or security concerns there.

· Fierce fighting continues in the east, where Russia has sent some of the forces diverted from around the city of Kherson in the south. Moscow is pressing an offensive close to the city of Donetsk, held by Russian-backed separatists since 2014.

· The Group of Seven (G7) nations is expected shortly to announce a price cap on Russian oil exports, a senior U.S. Treasury official said, with the coalition likely to adjust the level a few times a year.

· Chancellor Olaf Scholz said Germany must be ready for an escalation of the war but that his recent trip to China was useful in solidifying the German and Chinese joint stance against the use of nuclear weapons in the conflict. 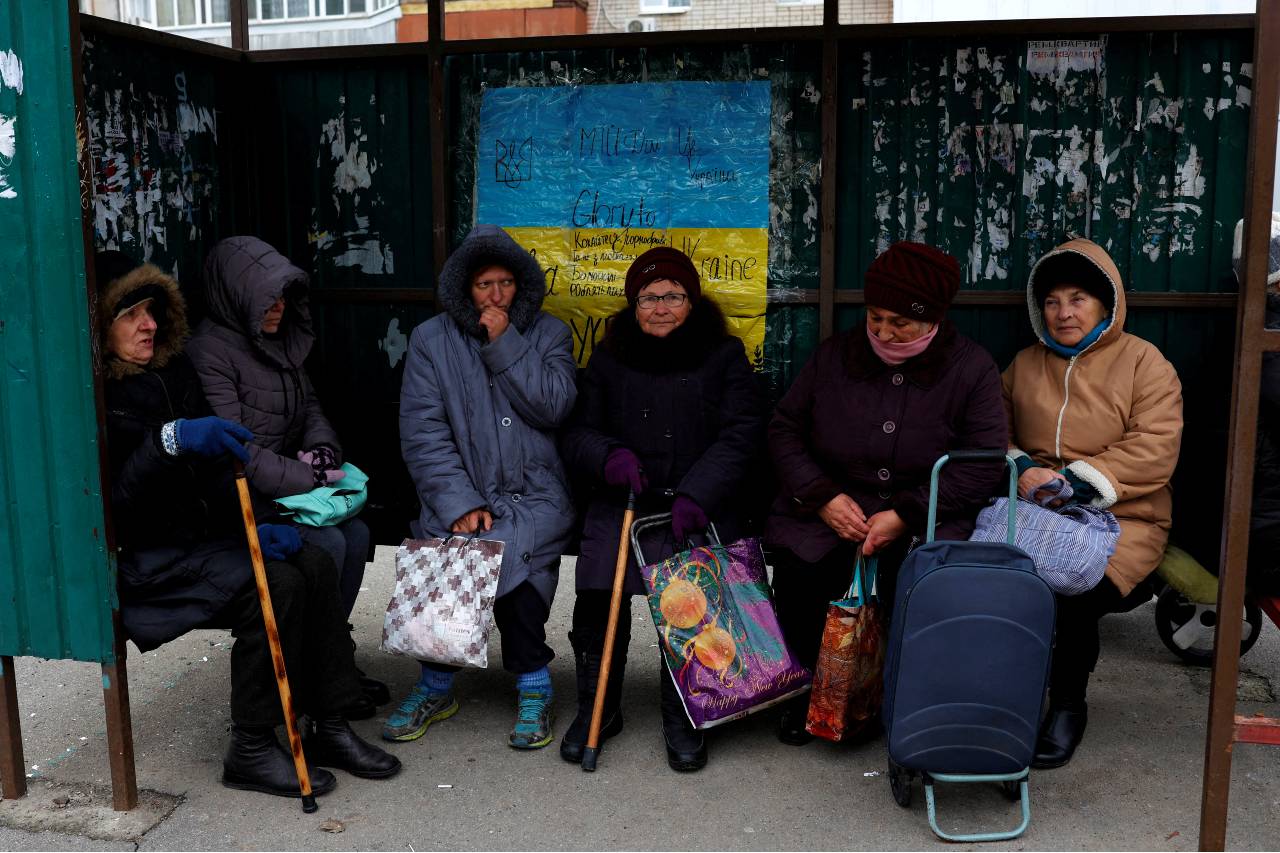 Women pause at a bus stop as they wait for the distribution of humanitarian aid in Kherson. /Murad Sezer/Reuters

Women pause at a bus stop as they wait for the distribution of humanitarian aid in Kherson. /Murad Sezer/Reuters

Ukraine has pledged to create shelters with heat and water as relentless Russian strikes left its power structure in tatters amid a harsh looming winter.

Special "invincibility centers" will be set up around Ukraine to provide electricity, heat, water, internet, mobile phone connections and a pharmacy, free of charge and around the clock, President Volodymyr Zelenskyy said in his nightly video address on Tuesday.

Russian attacks have seen power cut off for long periods for up to 10 million Ukrainians at a time, with Ukraine's national power grid operator saying more blackouts would be necessary across the country.

"If massive Russian strikes happen again and it's clear power will not be restored for hours, the 'invincibility centers' will go into action with all key services," Zelenskyy said.

With the first snow of the winter falling in much of the country over the past week, Prime Minister Denys Shmyhal said that around 8,500 power generator sets were now being imported to Ukraine daily.

Authorities have warned of power cuts to the end of March.

The World Health Organization warned this week that hundreds of Ukrainian hospitals and healthcare facilities lacked fuel, water and electricity.

"Ukraine's health system is facing its darkest days in the war so far. Having endured more than 700 attacks, it is now also a victim of the energy crisis," Hans Kluge, the WHO regional director for Europe, said after visiting the war torn country.