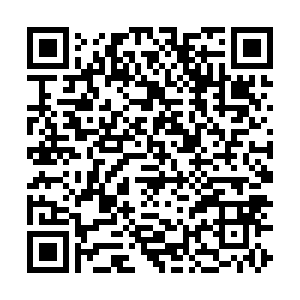 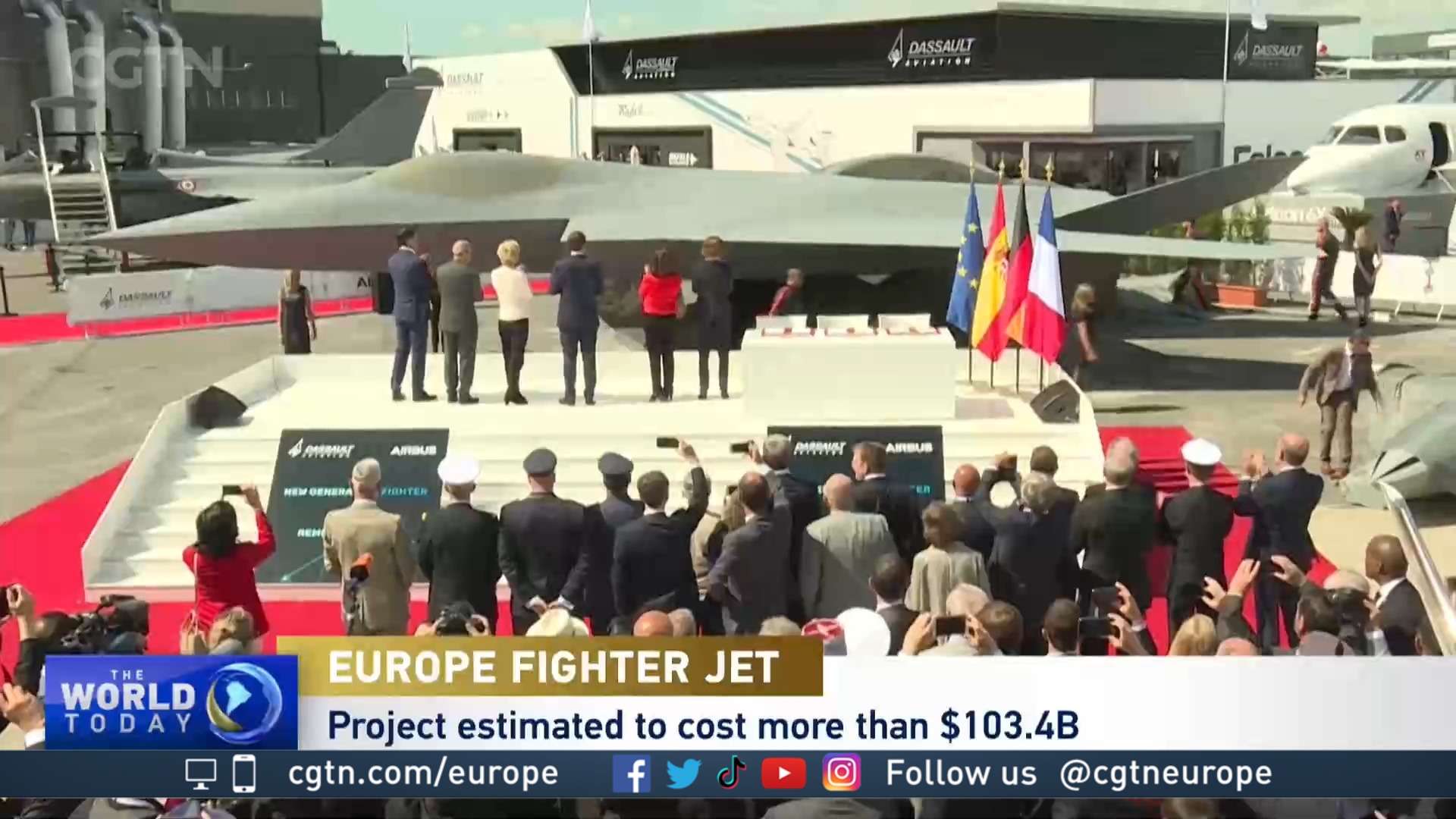 Europe's most ambitious ever weapon's project is back on track after intense negotiations on Friday 18 November.

The Future Combat Air System (FCAS) is a joint project between Germany, France and Spain to design and build a next-generation fighter jet with integrated drone capabilities and advanced communication systems.

Announced by France and Germany with much fanfare in 2017 and later joined by Spain, progress had stalled over the details of sharing the industrial work, the intellectual property of the technologies, and jet specifications.

A breakthrough came on Friday when the two main companies involved - Airbus and Dassault Aviation – overcame obstacles and thrashed out an agreement.

Mike Schoellhorn, chief of Airbus defense and space said "France and Germany are each convinced of the importance of FCAS. There is no alternative, it must work."

For their part, the German defense ministry said: "After intense negotiations, a deal between manufacturers has been reached for the next phase of the programme."

That next phase includes the building of a prototype or 'demonstrator jet'.

"The political agreement on the FCAS is a big step forward and -- especially in the current international context -- an important signal of the excellent cooperation between France, Germany and Spain.

In August 2021, the three countries agreed to inject a combined $4 billion dollars into the first phase of the project, with the Spanish Defense Ministry saying Madrid would contribute over $2.5 billion dollars.

The eventual cost of the entire endeavour could reach over $80 billion dollars according to external analysts.

It's positive news for Franco-German relations after some turbulent times including disagreements over an EU-wide cap on the price of gas and emergency aid programmes during the energy crisis.

There were also some concerns in Paris in March earlier this year when Germany announced a deal to buy 35 F-35 jets from US firm Lockheed Martin.

Germany insisted they were necessary for their role in NATO nuclear sharing system as the planes are certified to carry US nuclear weapons.

If the FCAS fighter jet project is completed it could eventually replace current European air force jets in use like the Eurofighter, Germany's Tornado and France's Rafale.

This would also enhance the continent's defense autonomy, strengthening political and military alliances and bringing a fresh wave of investment to the European aerospace industry.

With closer cooperation on defense, Europe is coming together to create a strategy that gives the region greater autonomy in uncertain times.