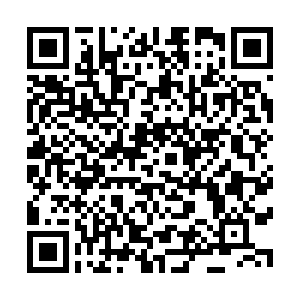 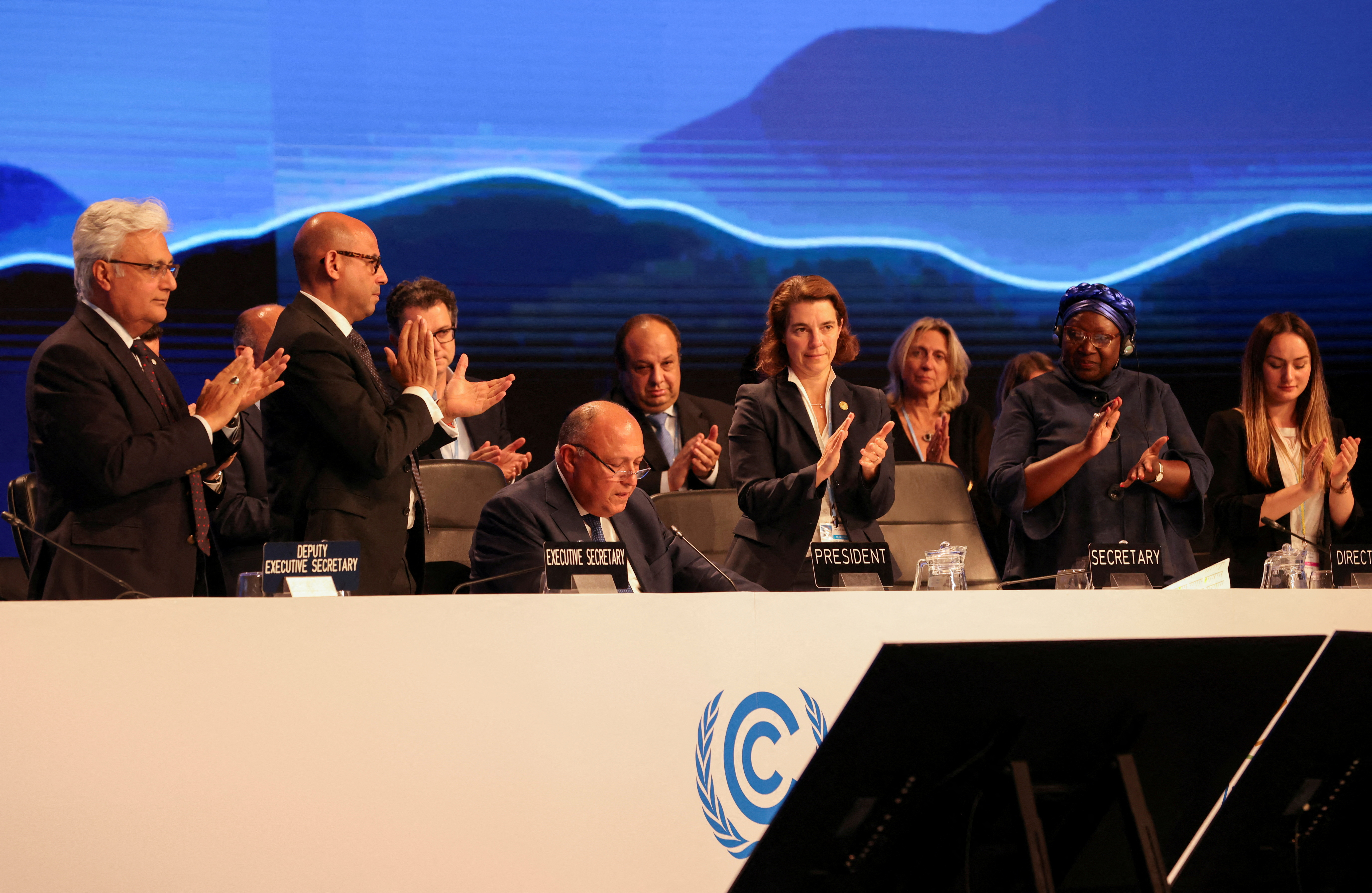 A deal was agreed at the COP27 climate summit early Sunday morning that sets up a fund to help poor countries being battered by climate disasters - but does not boost efforts to tackle the emissions causing them.

Here's what people are saying about the deal:

"We have struggled for 30 years on this path and today in Sharm el-Sheikh this journey has achieved its first positive milestone ... It is a downpayment and investment in climate justice."

"This is the make or break decade, but what we have in front of us is not enough of a step forward for people and planet."

"I urge you to acknowledge when you walk out of this room, that we have all fallen short in actions to avoid and minimise loss and damage. We should have done much more, our citizens expect us to lead." 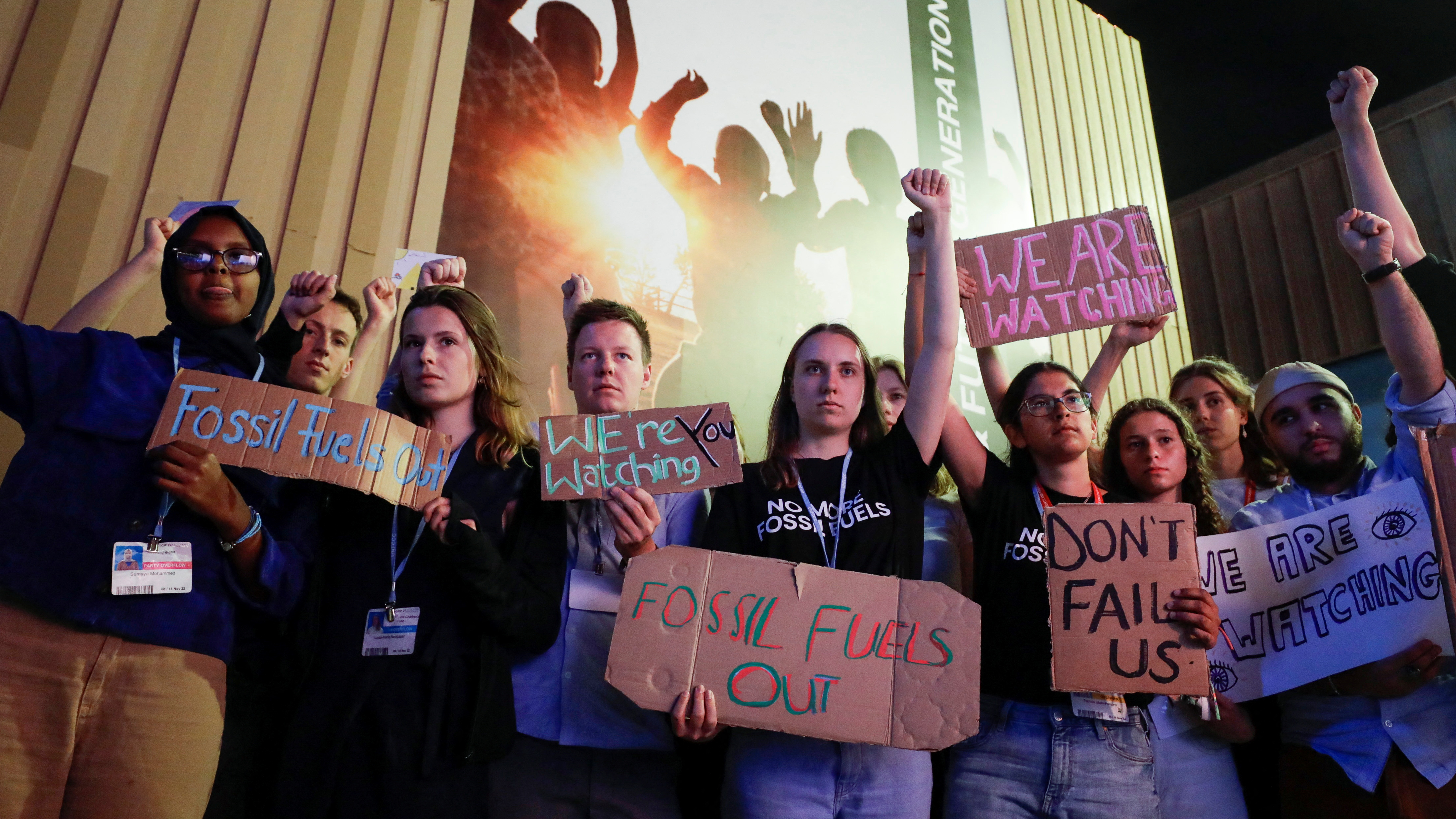 "The states have agreed on a work programme until 2026. However, this does not expressly oblige the countries with the highest greenhouse gas emissions. Switzerland regrets this decision and will work to ensure that these countries also make their contribution."

Swiss Federal Office for the Environment.

"It is mindboggling that countries did not muster the courage to call for phasing down fossil fuels, which are the biggest driver of climate change."

"I said in Glasgow that the pulse of 1.5 degrees was weak. Unfortunately, it remains on life support. And all of us need to look ourselves in the mirror and consider if we have fully risen to that challenge of the past two weeks."

"I recognise the progress we made in COP 27 particularly on...the funding arrangements for loss and damage. (Securing those arrangemente) is a historic moment for the people and for the planet.

"We have failed on mitigation....We absolutely need to keep 1.5 alive. We have to ensure that increase ambition to peak emissions by 2025. We have to phase out fossil fuel. 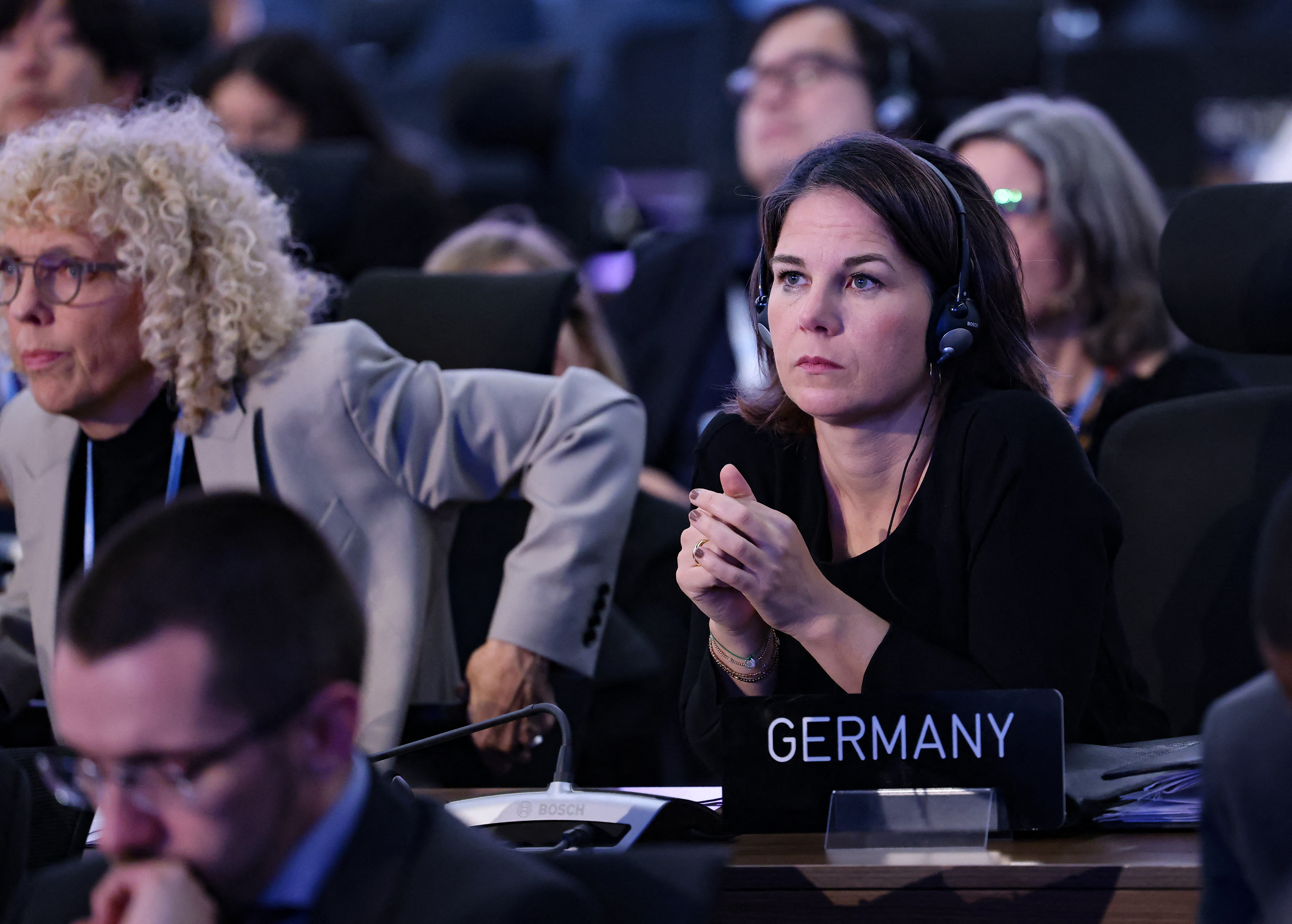 "A fund for loss and damage is essential - but it's not an answer if the climate crisis washes a small island state off the map- or turns an entire African country to desert. The world still needs a giant leap on climate ambition."

"We have achieved a breakthrough on climate justice - with a broad coalition of states, after years of deadlock. And we were able to prevent a backslide behind the consensus of Glasgow and Paris.

"It is more than frustrating to see overdue steps on mitigation and the phase-out of fossil energies being stonewalled by a number of large emitters and oil producers."