Download
World population hits 8 billion: What does it mean for the planet?
CGTN 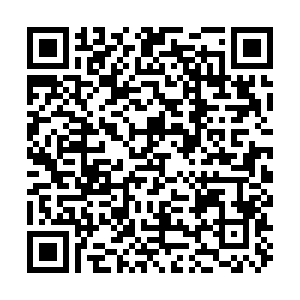 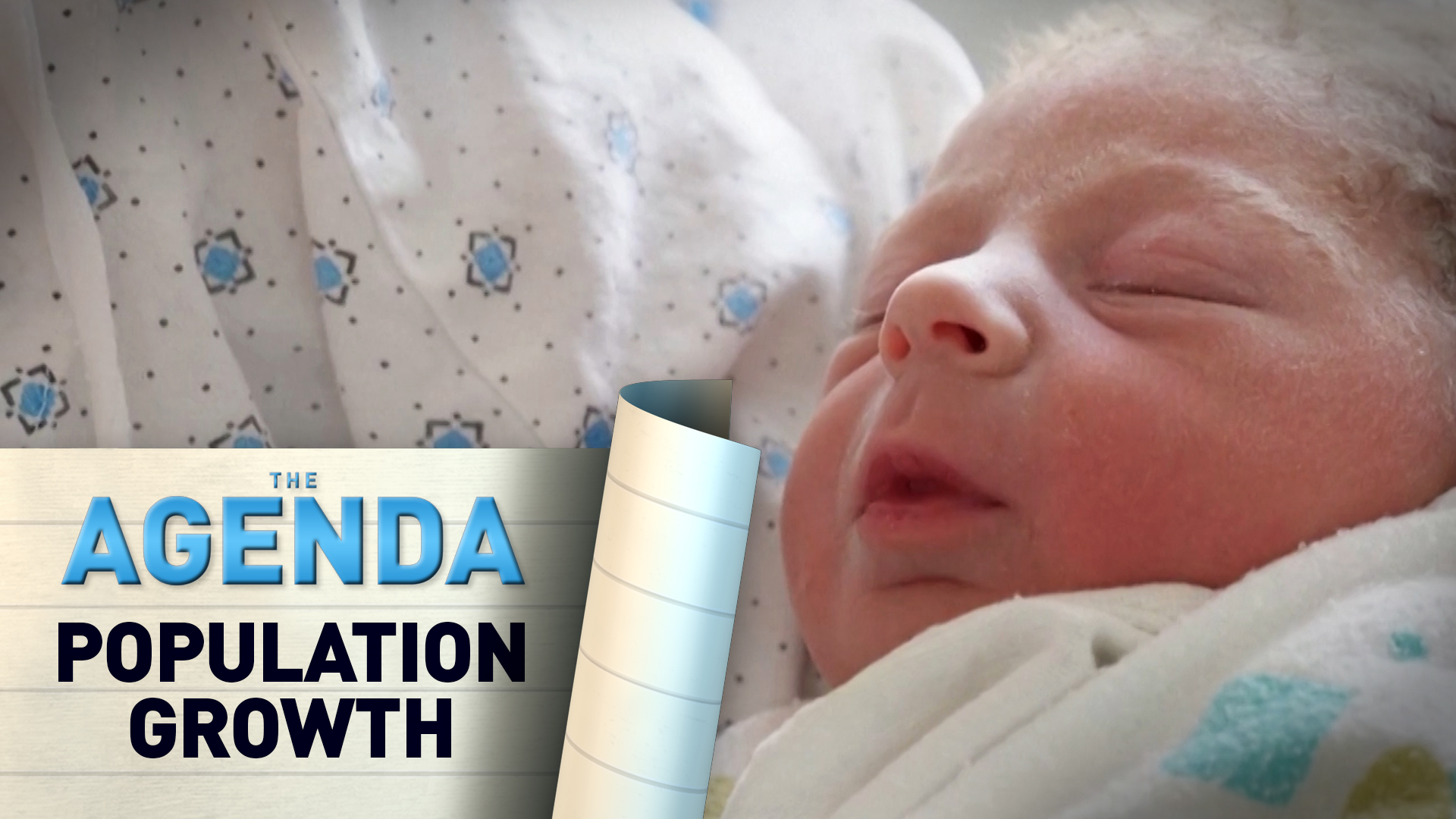 On November 15 2022, the number of people in the wolrd topped 8 billion for the first time, according to the United Nations. But the latest figures show that demographic growth is slowing – with estimates suggesting it will peak at around 10.4 billion people in around 2080.

As well as getting larger, the world's population is also getting older – with global life expectancy expected to reach an average of 77.2 years by 2050.

On this edition of The Agenda, Juliet Mann speaks exclusively to the Director of the United Nations Population Division, John Wilmoth, to find out what it means for the planet – and how the world can prepare for an older, larger population. What does it mean for food supplies, healthcare, education and of course climate change. 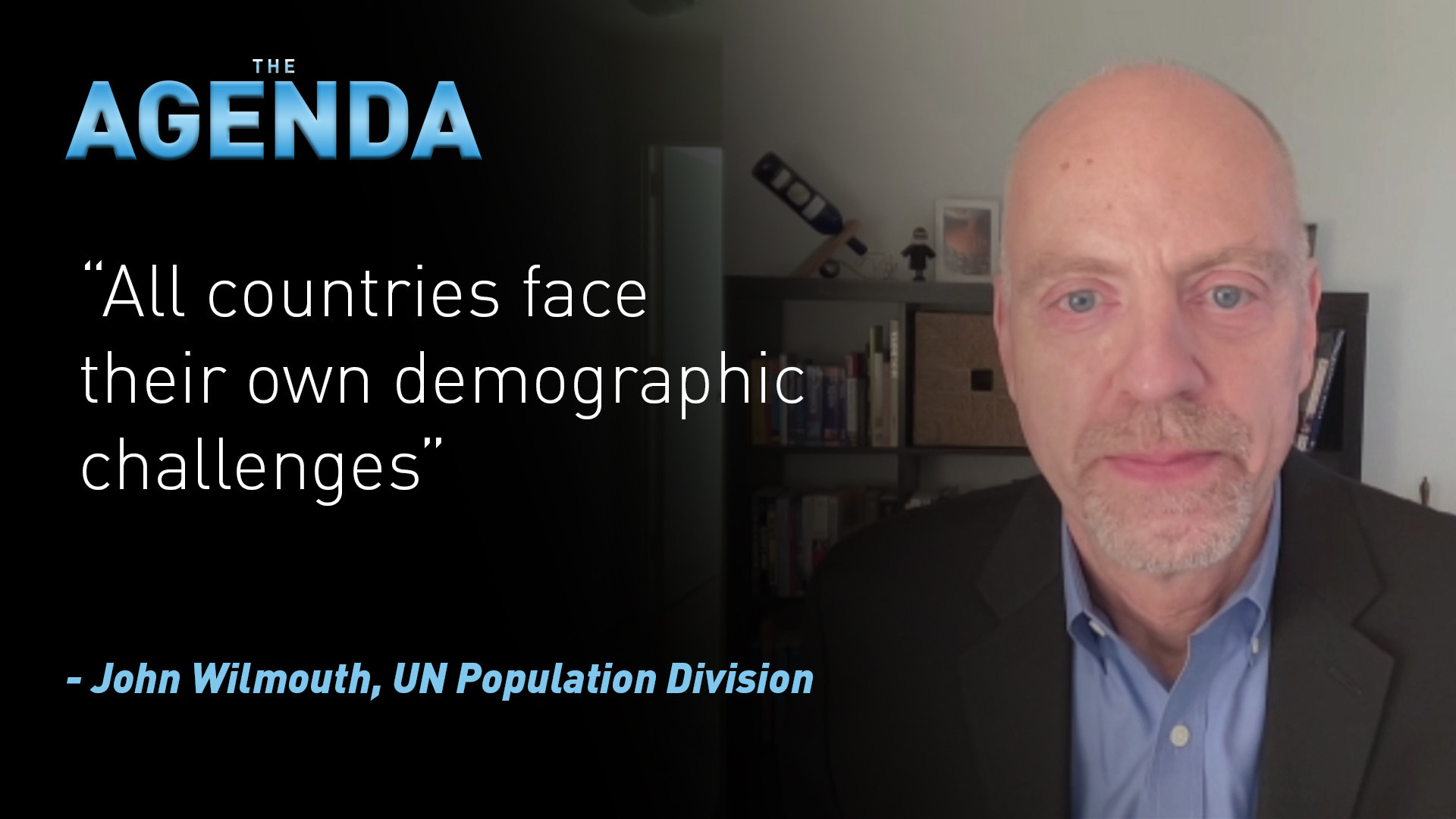