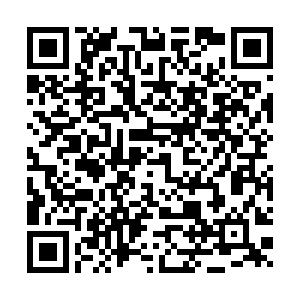 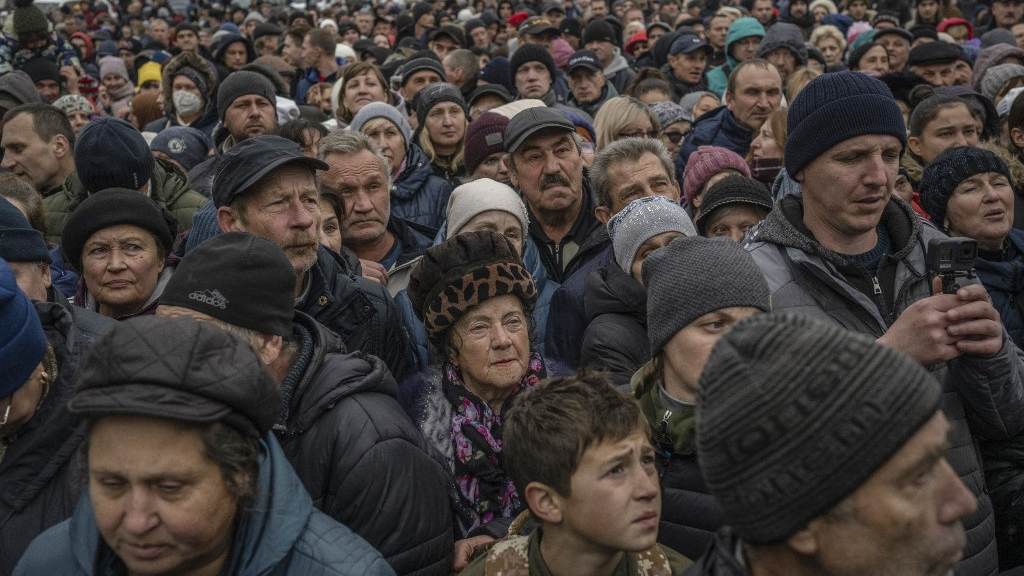 · Russian missile strikes have damaged nearly half of Ukraine's energy system, according to the government, warning that Kyiv could experience a "complete shutdown" of its power grid during winter. READ MORE BELOW

· Ukraine has executed more than 10 Russian prisoners of war, Russia's defense ministry said, acts that could be considered as potential war crimes. There was no immediate comment from Ukraine.

· President Volodymyr Zelenskyy said Ukrainian forces have repelled about 100 attacks in the Donetsk region in the past 24 hours, as heavy fighting continues there. "There is no letup in the fighting. There has been no lull," he said in his nightly video address.

· Ukraine's military said Russian forces had fired artillery on the towns of Bakhmut, and nearby Soledar and Bilohorivka in the east. Areas near Avdiivka and in Zaporizhzhia region in southern Ukraine were also under attack.

· A U.S. government-backed report from Yale University has asserted that hundreds of people were detained or went missing in Ukraine's Kherson region while it was under Russian control, adding that dozens may have been tortured there. Moscow has denied its forces have committed abuses, but Ukraine's interior minister said 63 bodies bearing signs of torture had been uncovered in the region.

· Russia said it hoped to finalize a prisoner exchange with the U.S. to return convicted Russian arms trafficker Viktor Bout in a deal that would likely include the release of U.S. basketball star Brittney Griner.

· Moscow is willing to take part in more high-level talks with the U.S., a top diplomat said on Friday, but the Kremlin rejected the idea of a summit between President Vladimir Putin and his U.S. counterpart Joe Biden as being "out of the question" for now.

· The UN has welcomed the four-month extension of the Black Sea grain export deal which is aimed at easing global food shortages, but a senior official said there was still work to be done.

· President Putin discussed the proposal for creating a Turkish "gas hub" with President Tayyip Erdogan by phone, the Kremlin announced. 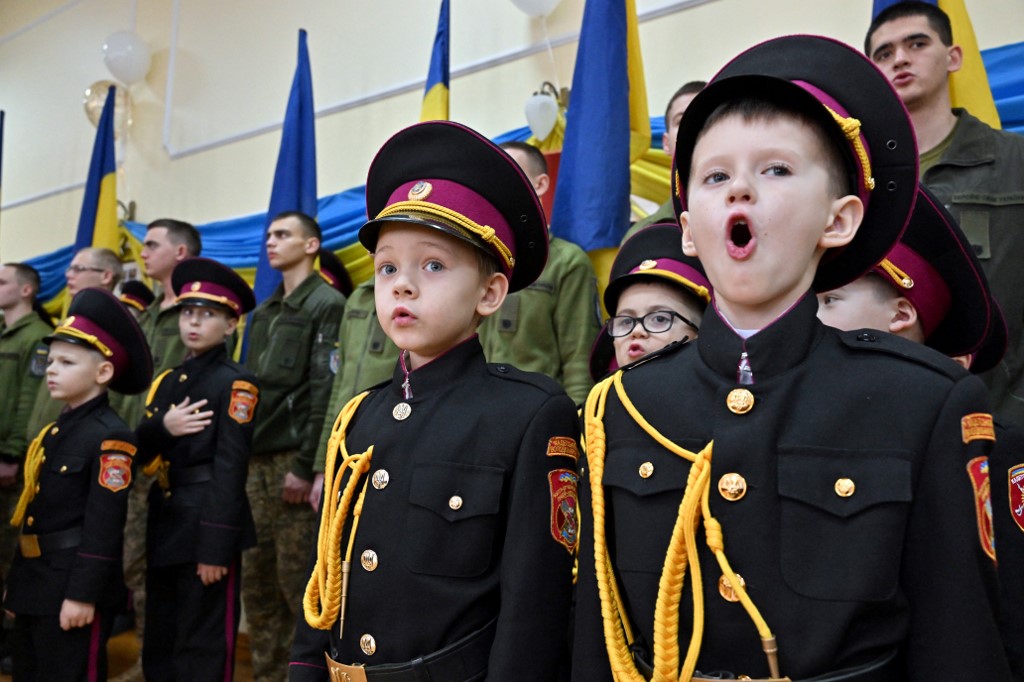 Young cadets sing the national anthem during a ceremony for the "Cadet Corps" of the lyceum-boarding school in Kyiv. /Sergei Supinsky/AFP

Young cadets sing the national anthem during a ceremony for the "Cadet Corps" of the lyceum-boarding school in Kyiv. /Sergei Supinsky/AFP

Kyiv may face 'complete shutdown' of its power grid

Russian strikes have badly damaged almost half of Ukraine's energy system, the government said on Friday, as authorities in Kyiv said the city may face a "complete shutdown" of the power grid during winter.

As Kyiv sees its first snow, officials were working to return power the the country following some of the heaviest bombardment of Ukrainian critical infrastructure of the war.

He was speaking alongside a vice-president of the European Commission, Valdis Dombrovskis at a joint presser, where the EU official offered Ukraine "unwavering support."

As Kyiv struggled to repair its power grid, Mykola Povoroznyk, deputy head of the Kyiv city administration, said the city was "preparing for different scenarios, including a complete shutdown."

President Volodymyr Zelenskiy said about 10 million people were without power in a country with a pre-war population of about 44 million, adding that power supplies were difficult in 17 regions and in the capital.