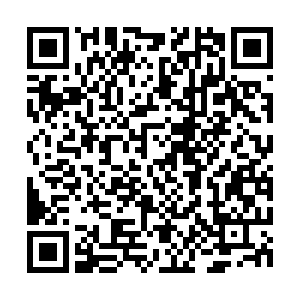 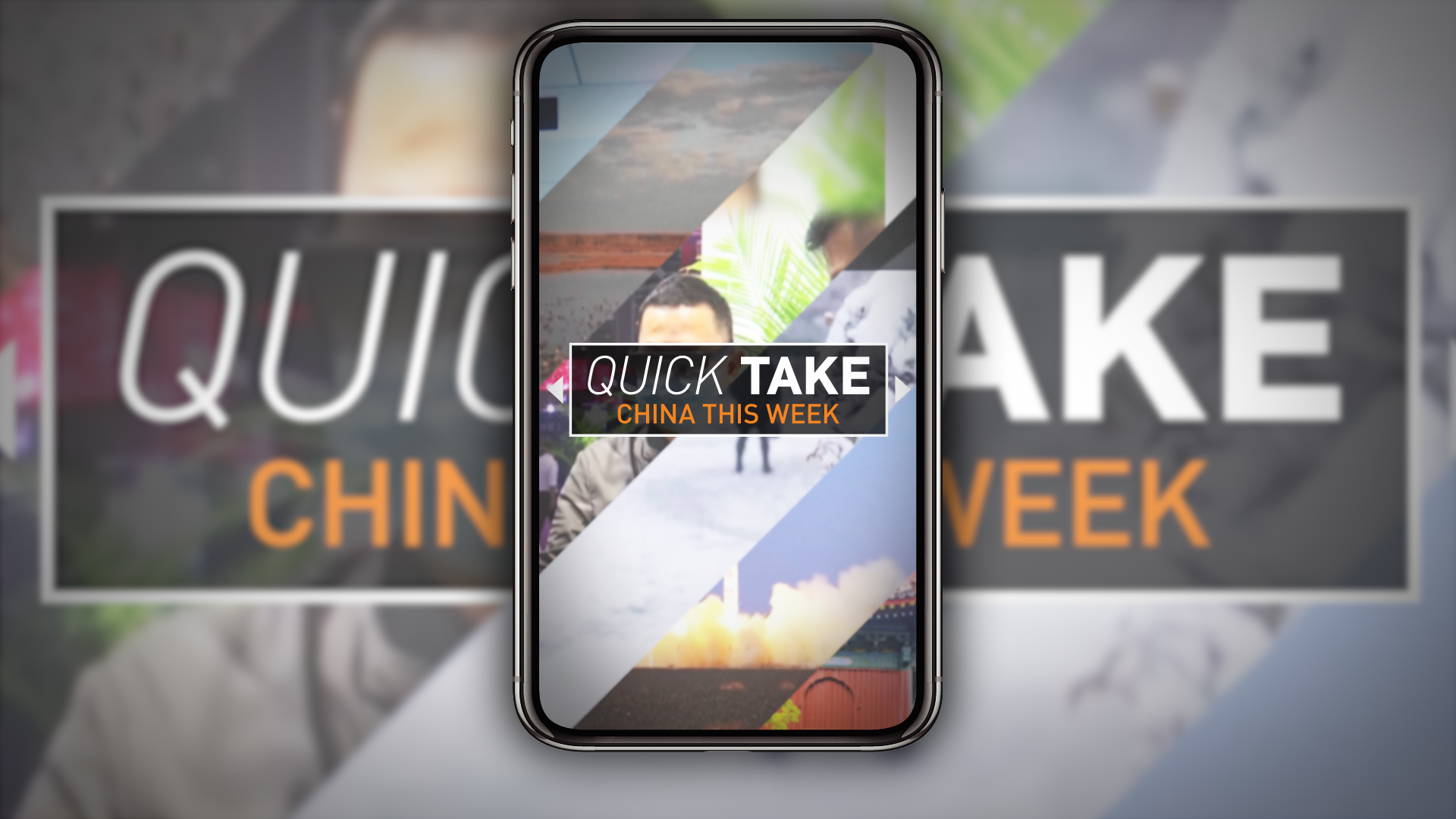 Six stories from China this week.

The royal Temple was built for the Empress Dowager Cixing of Wanli during the Ming Dynasty (1368-1644). Later, through the Ming and Qing (1644-1911) dynasties, the temple was renovated and expanded, forming a large ancient architectural complex that integrates a temple, a garden and a royal palace. Some of the trees in the garden are more than 400 years old. 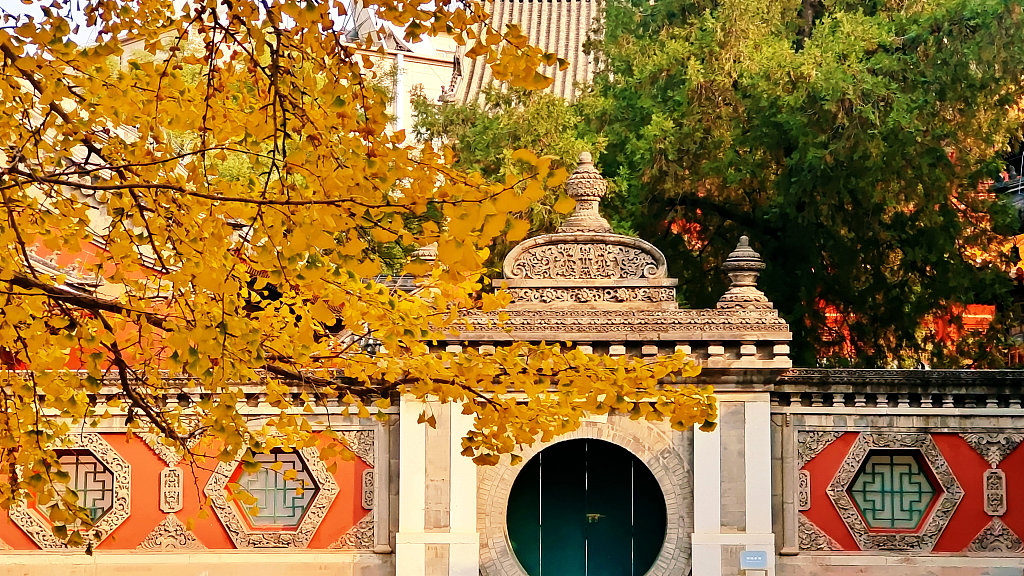 A migration protection network system across China will protect up to 50 million birds of 36 species.

The Institute of Forest and Grassland Survey and Planning under the country's National Forestry and Grassland Administration took the lead in organizing the system during the ongoing 14th Meeting of the Conference of the Contracting Parties to the Ramsar Convention on Wetlands (COP14).

The scale of investment and financing in VR more than doubled in 2021, according to the Ministry of Industry and Information Technology.

Currently, there are over 10,000 VR-related firms in China, pushing the technology's applications into various scenarios in industry, culture, and education, among others.

China's tax refunds, as well as tax and fee cuts and deferrals, topped 3.7 trillion yuan (about $525.8 billion) in the year through November 10, as the country continued efforts to reduce the burden on enterprises.

Preferential tax and fee reduction policies saved taxpayers 789.6 billion yuan in this period, while deferred payments of taxes and fees came in at 679.7 billion yuan, according to Wang.

A rocket made by Beijing-based aerospace company Galactic Energy has become the first commercial rocket in China to deploy a constellation satellite network.

The satellites are part of the Jilin-1 Gaofen satellite series. Gaofen is an abbreviation for "high resolution" in Chinese. The series is expected to have 138 satellites by 2025 and become the largest commercial observation constellation in China.

Many parts of central and eastern China welcomed snow while some areas in northeastern provinces of Liaoning, Jilin and Heilongjiang experienced snowstorms.

Though the weather caused some inevitable disruption, it also created beautiful scenes in forest parks. 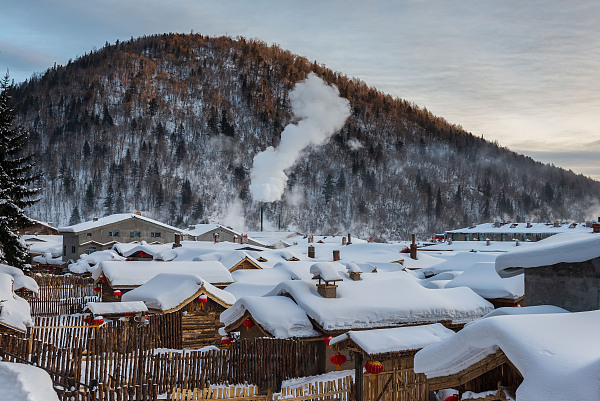