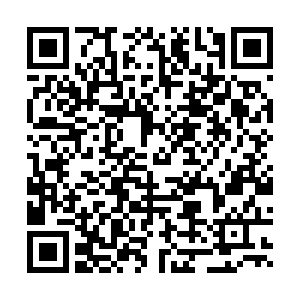 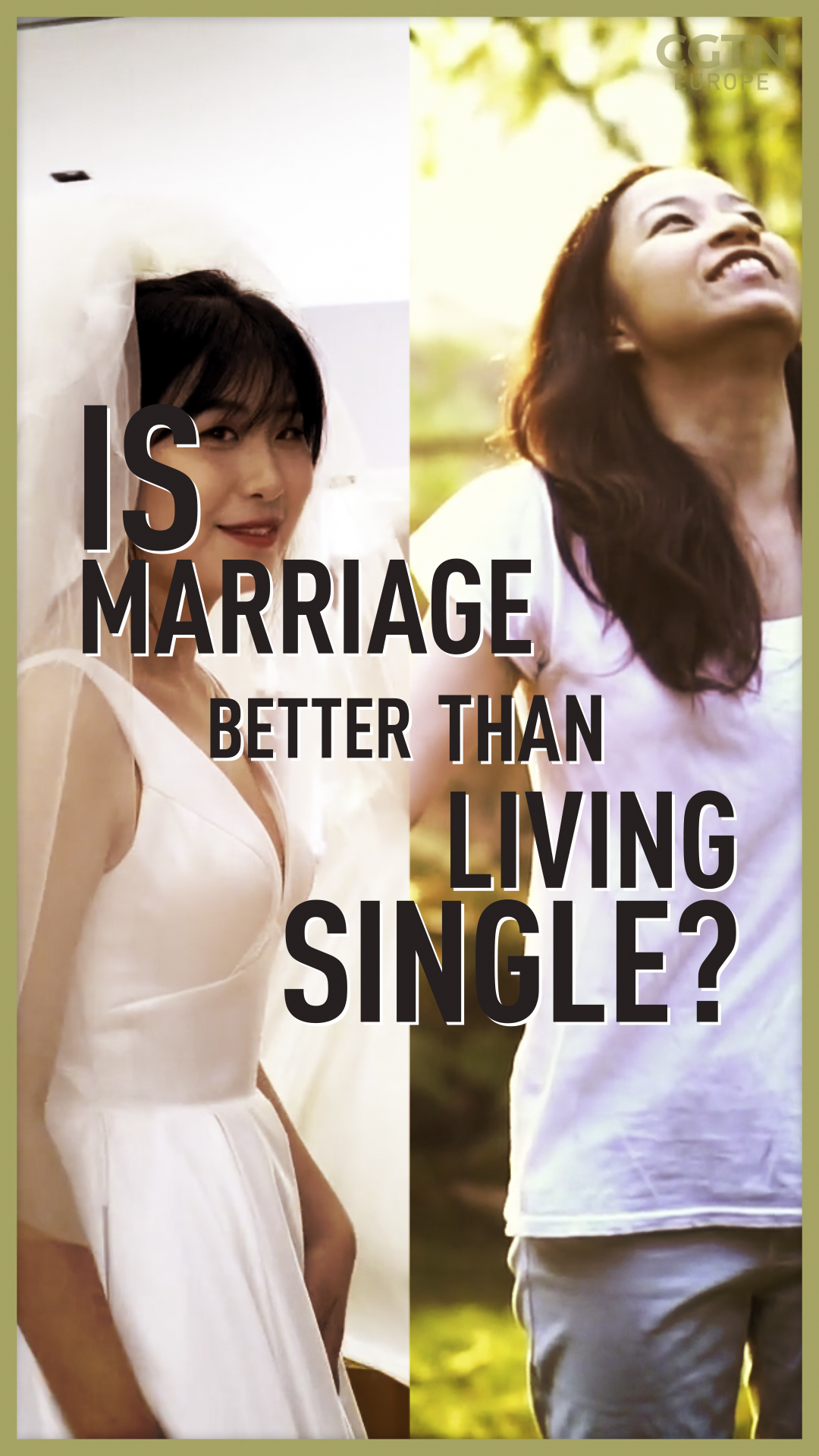 "Is marriage better than living single?" It is a question that always draw debate in China.

A video on social media platform Douyin, the Chinese version of Tiktok, recently renewed the debate, as a single woman in her 36 expressed her attitudes about marriage.

In her video, she shared her leisurely lifestyle, living in her spacious apartment, enjoying her low caloric diet and dressing up for social outings.

She says she is pretty happy with her "high-quality singlehood rather than low-quality marriage".

"I think nowadays women are no longer living in the age of depending on men in marriage, so I find my way to live my life," she said.

Supporters applauded her in their comments, expressing their objection to getting married for the sake of marriage.

Her attitude represents a new trend among women in their late 20s and early 30s, different from the negative attitudes towards singlehood a few years ago, when unmarried women beyond the age of 28 were stigmatized as  "leftover women" or "Sheng Nv" in Chinese.

A survey conducted by the Research Center of the Central Committee of the Communist Youth League in October of 2021 showed that about 44 percent of young women aged 18 to 26 were either not willing to marry or not sure about matrimony, 19 percent higher than men of the same age.

According to the survey, about 34.5 percent of the interviewees said they "have no time or energy to get married", while 60.8 percent said "it is hard to find the right person." Other reasons to reject marriage included the large expense of weddings and raising children.

However, there are different voices.

"I'm of the same age, but I still look forward to marriage," read one of the comments.

"Being single is good when you are young, but it would be sad to grow old alone too."

Some hold an open attitude towards marriage: "The best choice is to follow your heart."