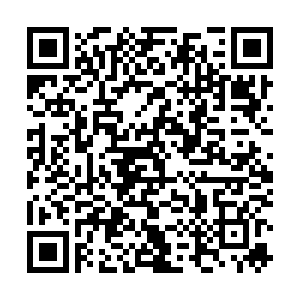 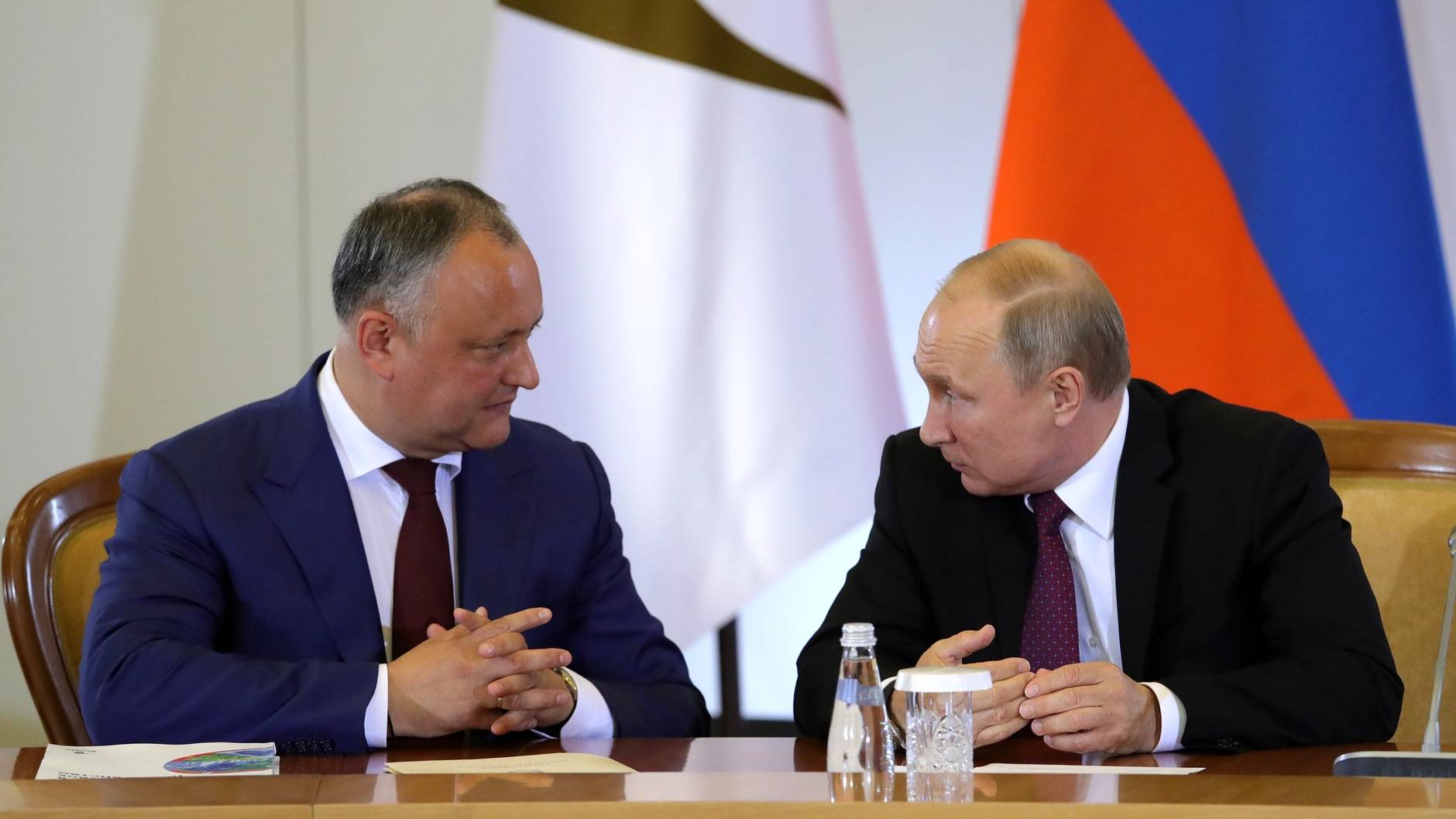 Former Moldovan leader Igor Dodon was seen as an ally to his Russian counterpart Vladimir Putin. /President of the Russian Federation/WikiCommons

Former Moldovan leader Igor Dodon was seen as an ally to his Russian counterpart Vladimir Putin. /President of the Russian Federation/WikiCommons

Ex-Moldovan President Igor Dodon was released from house arrest on Friday despite facing several criminal charges, and has pledged to join protests against the the country's current pro-Western leader.

"I intend to go into the different regions and villages to talk to people, just as I did before," Dodon, percieved as being a Russian ally during his four years in charge, told reporters after a court lifted his house arrest order.

"Being released from house arrest is our first victory. But the fight goes on," he said.

While Dodon was allowed to leave his home, an investigation into his alleged participation in corruption and treason continues.

Dodon was beaten in an election two years ago by Maia Sandu, who has aligned Moldova to the European Union and the United States, receiving both political and financial support from both Western powers.

However, demonstrators have hit out at the soaring cost of gas supplies from Russia and have been demanding her resignation and an election since September.

Russian giant Gazprom GAZP.MM has suggested it may reduce gas supplies to Moldova, which lies between Ukraine and EU member Romania, over a dispute about unpaid bills.

Dodon faces several charges, including treason and allegations of illegal financing of his Socialist party - linked to fugitive Moldovan politician Vlad Plahotniuc, who was the chief suspect in a $1 billion bank scandal.

Dodon, who had been under house arrest since late May, denies any wrongdoing. He has been blocked from leaving Moldova for 60 days.