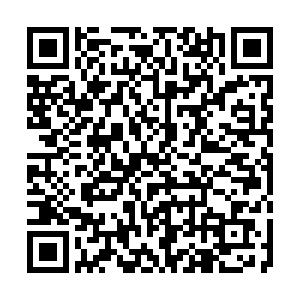 Even though the United States interrupted its nuclear talks with Iran, the International Atomic Energy Agency (IAEA) still has hopes for successful cooperation with the Islamic Republic. On Wednesday, Iran's nuclear chief said no IAEA trip to Tehran is on the agenda. A few hours later, IAEA chief Rafael Grossi told journalists he hoped a meeting between the two will take place later this month.

The IAEA's relationship with Iran is deeply troubled, to say the least. This week, the agency's board of governors is set to pass another resolution condemning Iran's lack of willingness to explain Uranium traces found at three undeclared Iranian sites.

"If there is something that was found that should have not been there... you have to explain (it)," Grossi said. "It's not a matter of a politicization of this issue as some sometimes say - it is simply complying with the obligations, and this will be the only way for Iran to regain the confidence that they aspire to get."

Iran has rejected the draft of this resolution calling its content untrue. However, given that the United States has dashed hopes of restoring the 2015 nuclear deal, Iran has little options left if it wants Western sanctions lifted.

Another resolution to be passed at this week's IAEA board of governors is again calling on Russia to cease all actions against Ukrainian nuclear facilities. The agency has been trying to create a combat-free zone around the Zaporizhzhia plant to prevent a nuclear disaster.

Despite setbacks, Grossi said the zone is still feasible, adding that remaining hurdles are related to military equipment and to the exact radius of the protection zone. Further consultations with Ukraine and Russia are set to happen this and next week, he announced.