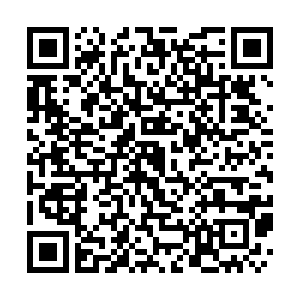 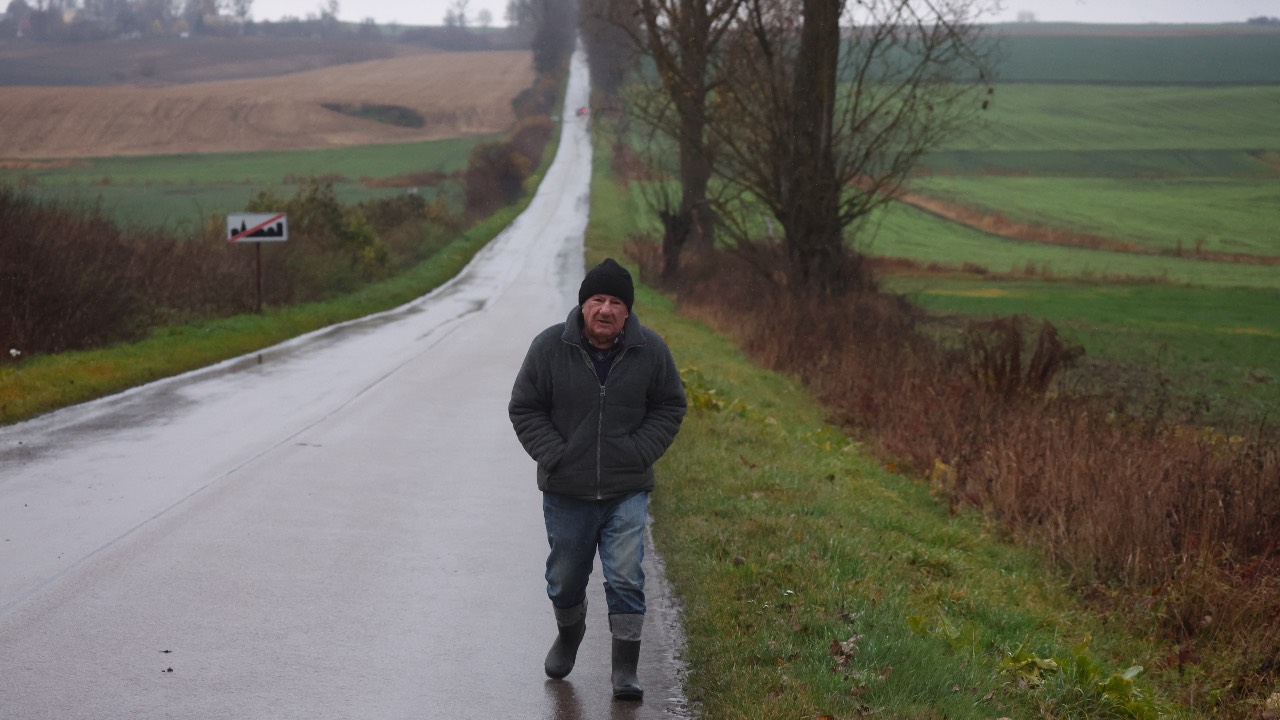 A man walks on the street after an explosion in Przewodow, a village in eastern Poland near the border with Ukraine. /Kacper Pempel/Reuters

A man walks on the street after an explosion in Przewodow, a village in eastern Poland near the border with Ukraine. /Kacper Pempel/Reuters

· Poland's President Andrzej Duda said it was "very likely" that the deadly missile that struck a Polish border village was from Ukraine's air defense. "Absolutely nothing indicates that this was an intentional attack on Poland... It's very likely that it was a rocket used in anti-missile defense, meaning it was used by Ukraine's defense forces," he told reporters.

· NATO ambassadors went into emergency talks after a missile explosion killed two civilians in a Polish village near the border with Ukraine. Diplomats said talks had begun at allied headquarters in Brussels, after a NATO spokeswoman had earlier said Secretary General Jens Stoltenberg would chair the meeting on "this tragic incident."

· Russia said images published from the site of a blast in Poland showed fragments of a Ukrainian missile, and that Moscow's nearest strike on Ukraine was 35 kilometers from the Polish border. "Photographs of the wreckage... were unequivocally identified by Russian military experts as fragments of a guided anti-aircraft missile of a Ukrainian S-300 air defense system," the Russian defense ministry said in a statement.

· "Russia now promotes a conspiracy theory that it was allegedly a missile of Ukrainian air defense that fell on the territory of Poland. Which is not true. No one should buy Russian propaganda or amplify its messages," Foreign Minister Dmytro Kuleba said of the missile strike.

· Fresh air raid alerts were sounding across Ukraine, according to officials and warning notifications, a day after a massive wave of Russian strikes targeted the country's energy infrastructure. The warnings were sounding in all regions of the country after some ten million Ukrainians were left without electricity when dozens of Russian missiles hit power stations in the biggest aerial attack since the Russian offensive began in February.

· Ukrainian officials said the power supply was being gradually restored across the country, a day after devastating Russian air strikes targeted its energy infrastructure.

· UK Prime Minister Rishi Sunak said the deadly missile strike in Poland underscored the inherent threat posed by Russia's military campaign, but did not say who fired the projectile. Speaking after a G20 summit in Bali, Indonesia, Sunak said, "None of this would be happening if it weren't for Russia's invasion of Ukraine. This is the cruel and unrelenting reality of Putin's war."

· A fuel depot exploded in southern Russia near Ukraine following a suspected drone attack, Russian authorities said. There were no casualties reported in the alleged attack which took place some 200 kilometers from the Ukrainian border in the province of Oryol.

· Ukrainian President Volodymyr Zelenskyy told G20 leaders there was a "terrorist state" among them, accusing Russia of the missile strike on Poland that killed two people. Speaking by video link, Zelenskyy called the strike "a true statement brought by Russiaf or the G20 summit", according to a copy of his speech seen by AFP.

· China called for calm following deadly missile strike near the border with Ukraine. Foreign ministry spokeswoman Mao Ning told a regular press briefing: "Under the current situation, all relevant parties should stay calm and exercise restraint to avoid escalation of the situation."

· Turkish President Recep Tayyip Erdogan said he believed a deal allowing Ukraine to export grain through the Black Sea that is set to expire on Saturday would remain in place. Russia spoke in favor of the Black Sea grain deal extension at the G20 summit, on condition that supplies to countries in need are controlled, the TASS news agency quoted Russian Finance Minister Anton Siluanov as saying.

Police officers walk near the site of an explosion in Przewodow, a village in eastern Poland. /Jakub Orzechowski/Agencja Wyborcza/Reuters

Police officers walk near the site of an explosion in Przewodow, a village in eastern Poland. /Jakub Orzechowski/Agencja Wyborcza/Reuters

Poland raised its military readiness after what the country's President Andrzej Duda said was "most probably" a strike by a Russian-made missile. However he has since told reporters: "Absolutely nothing indicates that this was an intentional attack on Poland... It's very likely that it was a rocket used in anti-missile defense, meaning it was used by Ukraine's defense forces," he told reporters.

Here are some of the major reactions from other nations:

U.S President Joe Biden said they would support Poland in figuring out "exactly what happened" and then determine their next steps.

"It is unlikely... that it was fired from Russia. But we'll see," Biden told reporters after the meeting.

"We exchanged information and are clarifying all the facts," Volodymyr Zelenskyy tweeted.

Foreign Minister Dmytro Kuleba dismissed as a "conspiracy theory" that the missile may have been fired by Ukrainian air defenses.

"Polish mass media and officials commit deliberate provocation to escalate (the) situation with their statement on alleged impact of 'Russian' rockets," it said in an online statement. "Russian firepower has launched no strikes at the area."

"Germany stands closely by the side of our NATO partner Poland," Scholz's spokesman tweeted.

French President Emmanuel Macron had called for talks at the G20 summit in Indonesia over the strike, his office said before the White House roundtable announcement.

"The Secretary-General is very concerned by the reports of a missile exploding on Polish territory," according to his spokesman Farhan Haq.

EU chief Charles Michel said he was "shocked" by reports of the strike.

"My condolences to the families," he tweeted.