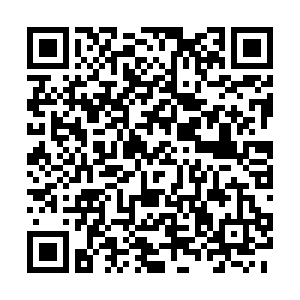 British inflation has hit a 41-year high, according to the UK's Office for National Statistics (ONS).

Consumer prices rose 11.1 percent in the 12 months to October, the most since October 1981 and a big jump from 10.1 percent in September, according to the ONS. The Bank of England (BoE) had predicted inflation of 10.9 percent in October in forecasts published this month.

Food prices and energy bills are seen as the main culprits for the surging prices: Inflation would have risen to around 13.8 percent in October had the government not intervened to limit the price of household energy bills to £2,500 ($2,960) a year on average, the ONS said.

The poorest households, which spend a greater proportion of their income on necessities, are being hit hardest by the price rises. The cost of milk has increased by almost 50 percent in the past year, the figures showed, while pasta prices have increased 34 percent, butter 30 percent and cheese 27 percent. 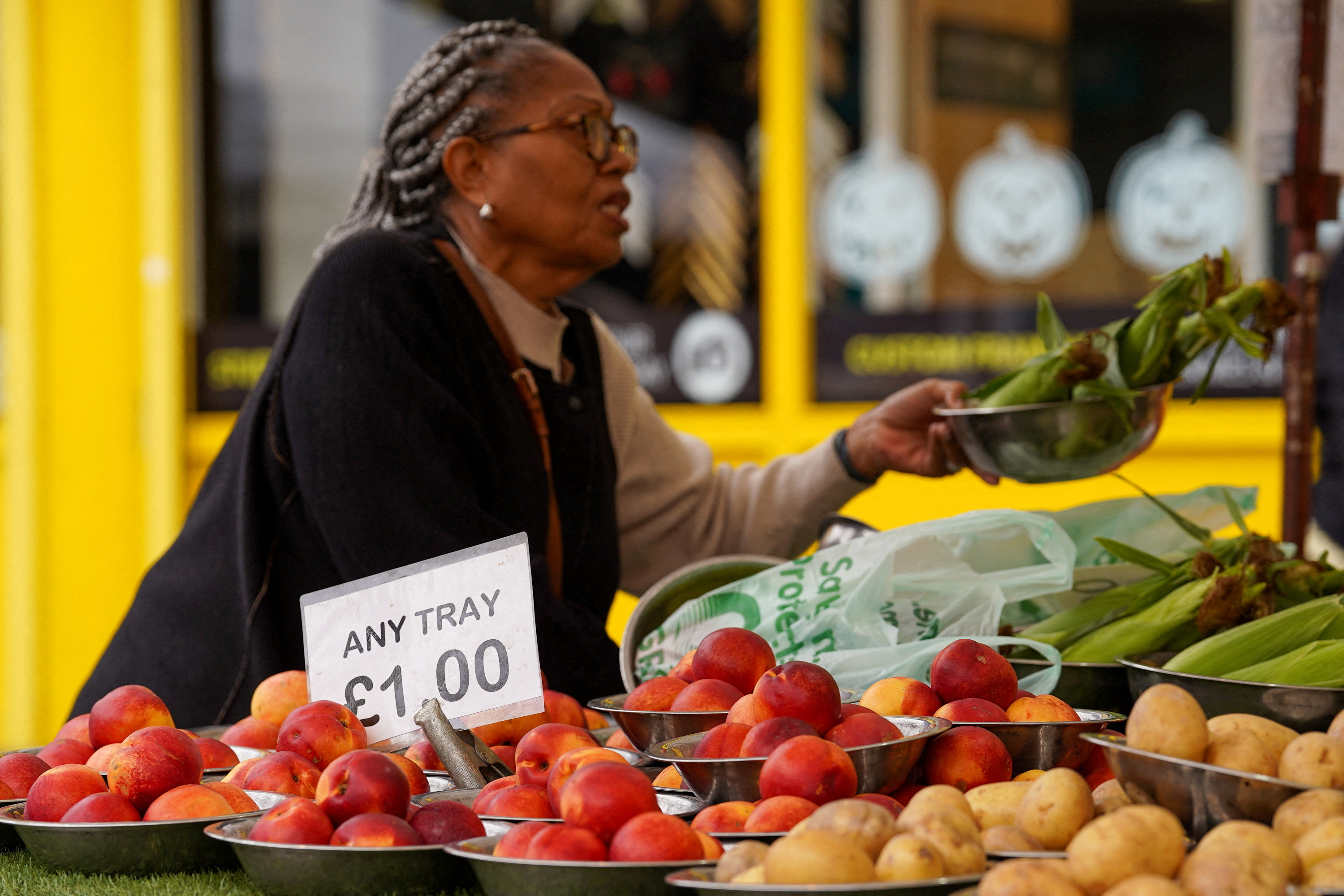 A woman shops for food items at a market stall in London. Reuters/Maja Smiejkowska/File Photo

A woman shops for food items at a market stall in London. Reuters/Maja Smiejkowska/File Photo

Unlike the leap in the headline number, core inflation - which excludes food and energy and other volatile components - was unchanged at 6.5 percent.

In response to the data, Chancellor Jeremy Hunt - who is due to outline a new budget on Thursday - said "tough but necessary" decisions were required to tackle rising prices.

"It is our duty to help the Bank of England in their mission to return inflation to target by acting responsibly with the nation's finances," he said in a statement.

Analysts said the jump maintained pressure on the Bank of England to keep on raising interest rates but the scale of austerity due to be announced on Thursday could mean borrowing costs need to go up by less.

"The UK is in a fairly unique situation where the government is planning a vast programme of measures to help balance its books," Ellie Henderson, an economist with Investec, said.

"The scale of fiscal tightening proposed will no doubt drag on economic growth and as such should bring inflation down with it, opening the door for the Bank of England to tighten policy at a less aggressive pace."

But Mike Bell, global market strategist at J.P. Morgan Asset Management, said Wednesday's data suggested inflation pressures from the tight labour market had been under-estimated and the BoE would probably raise rates to a peak of 4.5 percent from 3.0 percent now.

"These numbers sit uncomfortably alongside the message sent from the Bank of England ... when it argued that only modestly higher interest rates would be necessary to bring inflation back towards its 2 percent target," Bell said. "We are not so convinced."