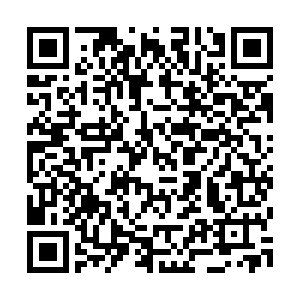 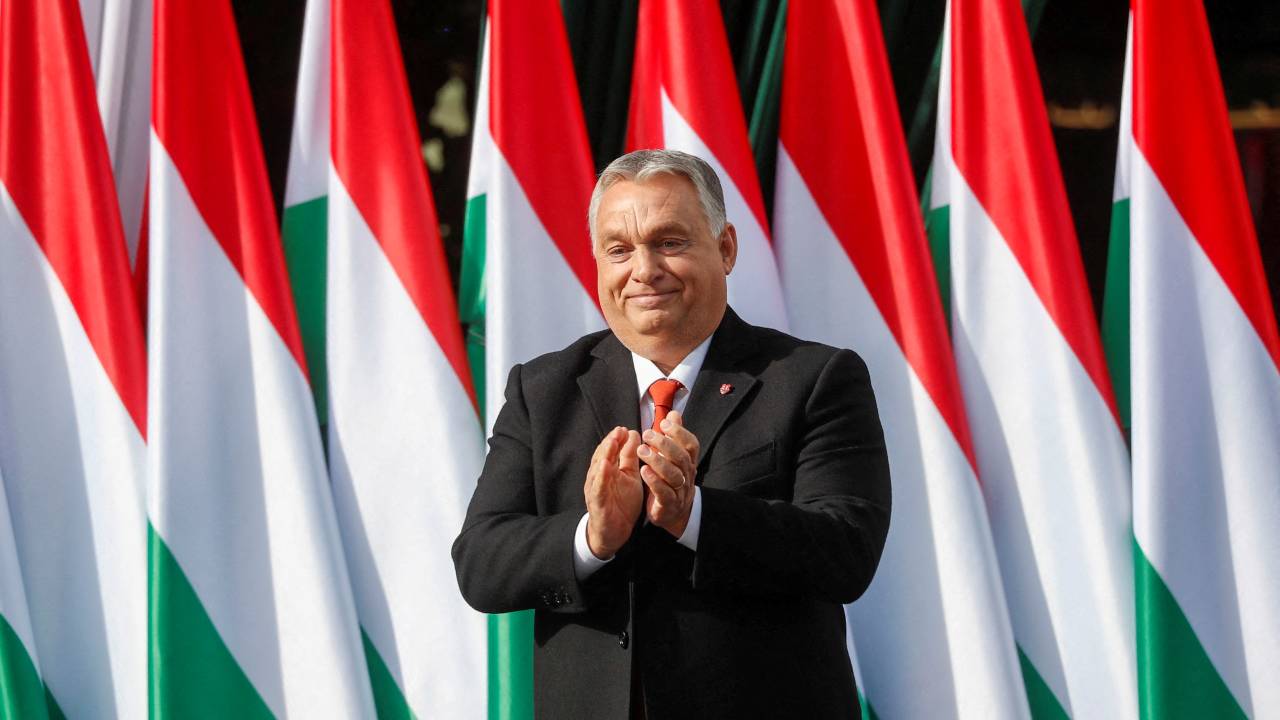 On the brink of bankruptcy, and with little hope in sight, independent fuel stations in Hungary are braced for an extension on the fuel cap that was put in place one year ago, on November 15.

At the time, the government said the measure was necessary to shield consumers from some of the effects of inflation, now at a two-decade high of 21 percent.

But while Hungarians are paying less at the pump, many owners of independent filling stations say they could close down for good in the following months.

Gabor Peto has owned a fuel station in the small town of Bakonycsernye for almost 30 years, but says the last 12 months have been the hardest. His profits have evaporated, and he is now dipping into his savings to keep his head above water.

"This year, I have lost $50,000 in profit since the fuel cap was put in place in Hungary," Peto told CGTN Europe.

There are around 1,000 independent filling stations in Hungary, primarily in rural areas, servicing about two million drivers annually.

"This is a catastrophe. The fuel cap makes no sense; it was pushed on us by the government," said Laszlo Gepz, President of Hungary's Independent Fuel Association. "We are struggling to stay in business, and others have given up."

When the fuel price cap was introduced, Prime Minister Viktor Orban said the measure would only be in place for three months to help curb rising inflation.

But as the conflict in Ukraine dragged on, the fuel cap was renewed again and again. Orban insists it is a necessary tool to help bring down the inflationary rate to single digits by next year.

"We are the victims of a political decision made by Hungary's prime minister," said Gepsz. "The fuel cap is not economically sustainable for independent gas stations."

Petrol station owner Peto says he will not be able to stay in business if the gas cap is extended again, something the government has said it is planning to do.

"The Hungarian government continuously says that we have the lowest gas prices in the EU, and that might be true, but it comes at a high price," said Peto. "Independent gas stations are suffering and on the brink of bankruptcy. If we all close down, that will affect thousands of families that rely on us for fuel and jobs."

Peto owns the only gas station in Bakonyserne. If he closes down, residents of the town will have to drive about 30 kilometers to fill up at the next nearest gas station.

And fuel supply is about to get even harder.

A day before the one-year anniversary of the fuel cap, the petrol station owners received a letter from the state-owned oil company MO, telling them fuel resupply will be further limited to 25 percent of each station's total capacity.

Previously, the limit varied and resupply was handled on a case-by-case basis.

"This can't keep going on forever," said Gepsz. "Some of our members will not be able to survive if the cap is prolonged one more time."

With no end to Hungary's fuel cap and rising inflation, many independent gas station owners say they will be forced to shut down in the coming months.

They say that will mean Hungary's economy will struggle to get into gear in 2023.