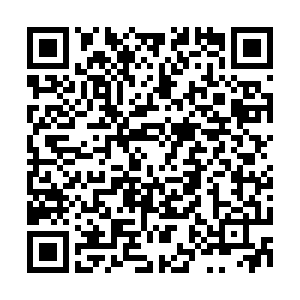 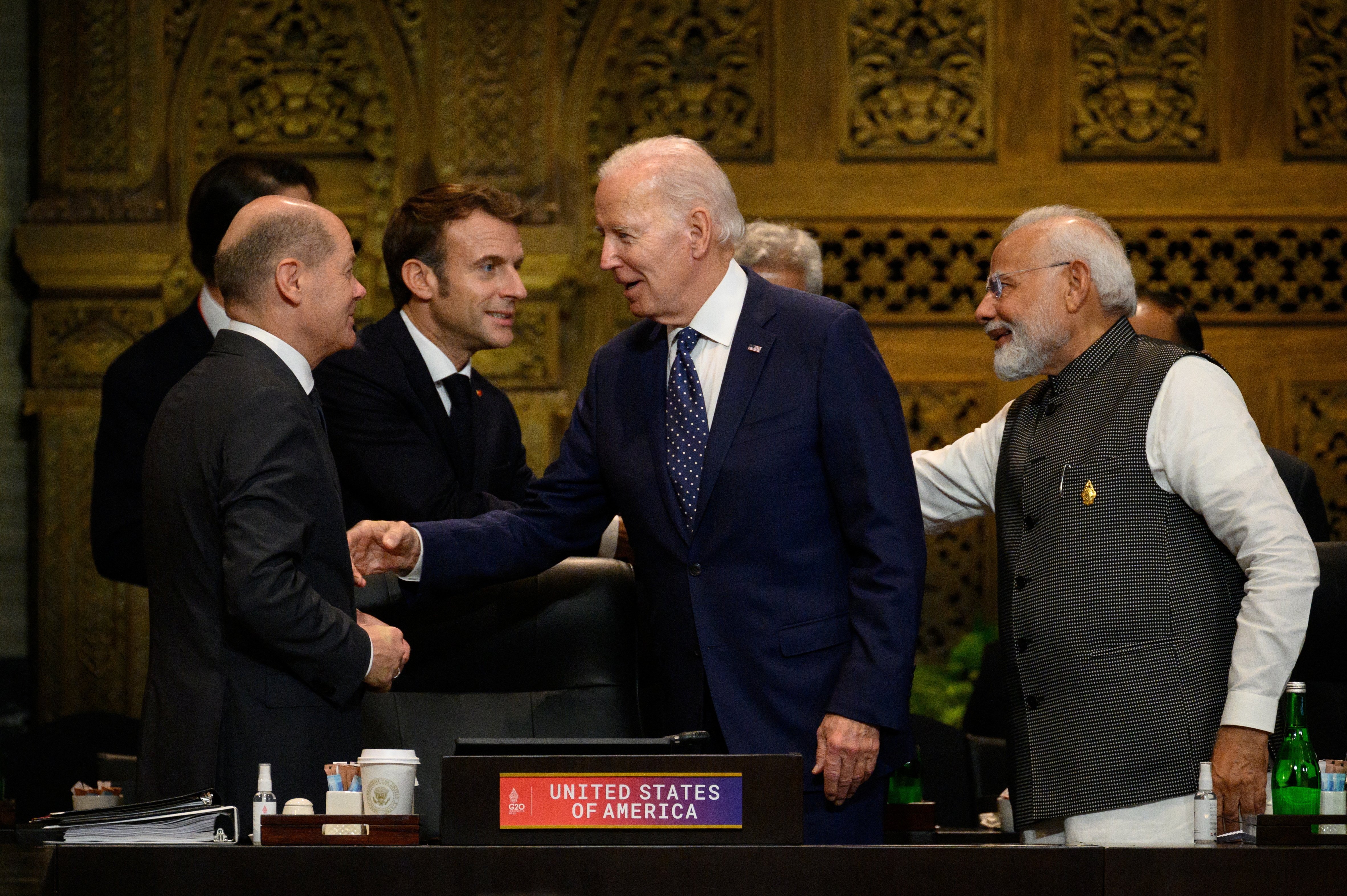 German Chancellor Olaf Scholz, U.S. President Joe Biden and other world leaders talk ahead of a working session on food and energy security during the G20 Summit in Bali on Tuesday. Leon Neal/Pool via Reuters.

German Chancellor Olaf Scholz, U.S. President Joe Biden and other world leaders talk ahead of a working session on food and energy security during the G20 Summit in Bali on Tuesday. Leon Neal/Pool via Reuters.

Russia's attack on Ukraine and the COVID-19 pandemic recovery has pushed many countries across the EU to intensify their transition to green, eco friendly living.

Germany is committed to becoming climate neutral by 2045 and its push to cut reliance on Russian gas has seen billions of dollars poured into renewable energy projects, in particular.

Banks, insurance companies, fund managers and other financial actors are prioritising investment in clean, environmentally friendly projects over CO2-intensive ones, says Professor Gunther Friedl, the dean for the School of Management at Munich's Technical University.

"Investors want to put their money into green investments," he told CGTN. While social responsibility is high in investors minds, so too are the government incentives backing eco friendly projects. Berlin has acknowledged that the use of renewables is in the interest of "public security".

"So there is a high regulation we have towards green investments," says Friedl. "We have in Europe the new green deal. We (also) have the European Taxonomy and this taxonomy basically favours investments into green projects. So there is high pressure from the government."

According to Friedl, Germany is funding about one quarter of all investments into green projects within Europe.

Billions of government dollars have gone into Germany's green economy, particularly into energy and transport as the country aims to reach a target of green energy providing 80 percent of the country's power by 2030.

Hydrogen is playing a major role in the transition.

Over the summer, Germany and Canada signed The Hydrogen Alliance, which enables investments in hydrogen including the export of clean Canadian hydrogen by 2025.

Germany and France also launched the world's first hydrogen train fleet at the cost of $US 93 million with plans for a national fleet starting in 2024.

Other states are also increasing their green investments.

North Rhine-Westphalia, Brandenburg, Saxony and Saxony Anhalt have launched the €2.5 billion Just Transition Fund (JTF), a program that will help support their transition to a more green economy.

However according to Friedl, more needs to be done to define what constitutes a "green" project to allow for the expansion of "green" investments.

"There are a lot of companies that are being viewed as not being green," he says. "For example when you think about the oil exploration industry. These industries do not get so much money anymore, but if you can help these brown companies to improve their technologies with green finance then this can protect the environment and help the world progress down the decarbonisation path."

Germany and the European Union are looking to lead that conversation and have just announced,  through the European Investment Fund, $US 2.5 billion to different equity funds to mobilise further investment in the areas of food innovation, renewable energy, energy efficiency and water.

Cover photo: Natural gas is used to bake a pizza in a traditional Italian pizza oven at a restaurant in Bonn, Germany. Reuters/Wolfgang Rattay/File Photo