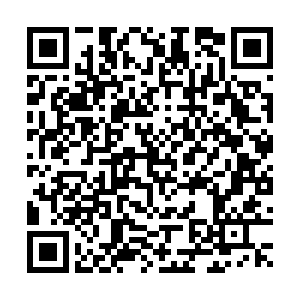 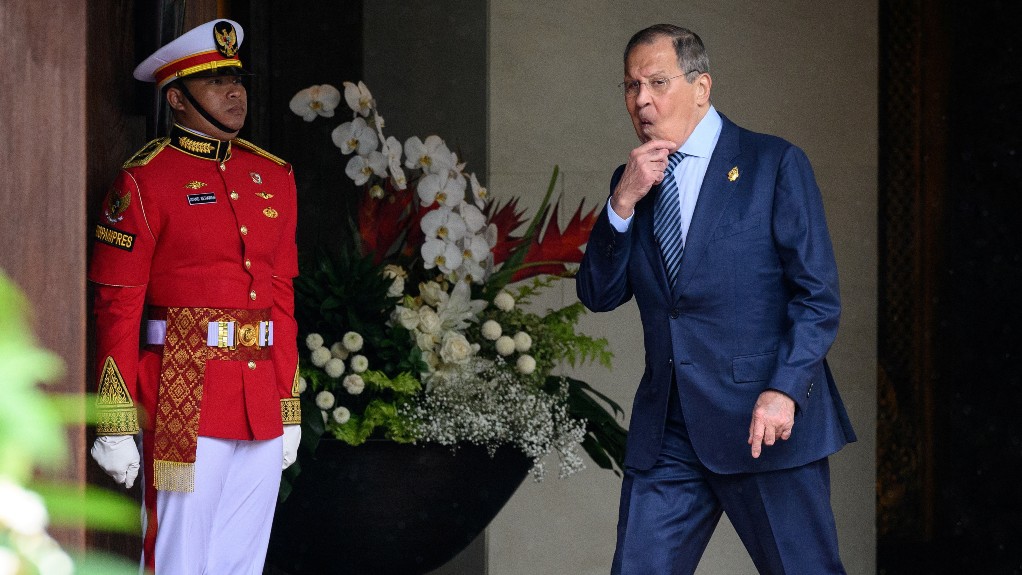 · Russia's Foreign Minister Sergei Lavrov accused Ukraine of dragging out the war, saying conditions for restarting talks with Moscow were "unrealistic". He was speaking at the G20 summit where pressure was mounting on Russia to end the conflict. READ MORE BELOW

· Ukrainian President Volodymyr Zelenskyy called on the G20 major economies to step up their leadership and stop Russia's war in his country under a 10-point peace plan he has proposed. "We will not allow Russia to wait out and build up its forces," he said. "I am convinced that now is the time when Russia's war must and can be stopped."

· Prisoners held by both sides in the conflict in Ukraine have been subjected to torture, including with beatings, electric shocks, and humiliating treatment while naked, say UN investigators.

· The Kremlin said it would do "everything possible" to stop the West from seizing its frozen international reserves or "plundering" them to pay for reparations to Ukraine.

· Russia's Defence Ministry said its forces were continuing an offensive in Ukraine's Donetsk region after taking control of the village of Pavlivka, according to the Interfax news agency. 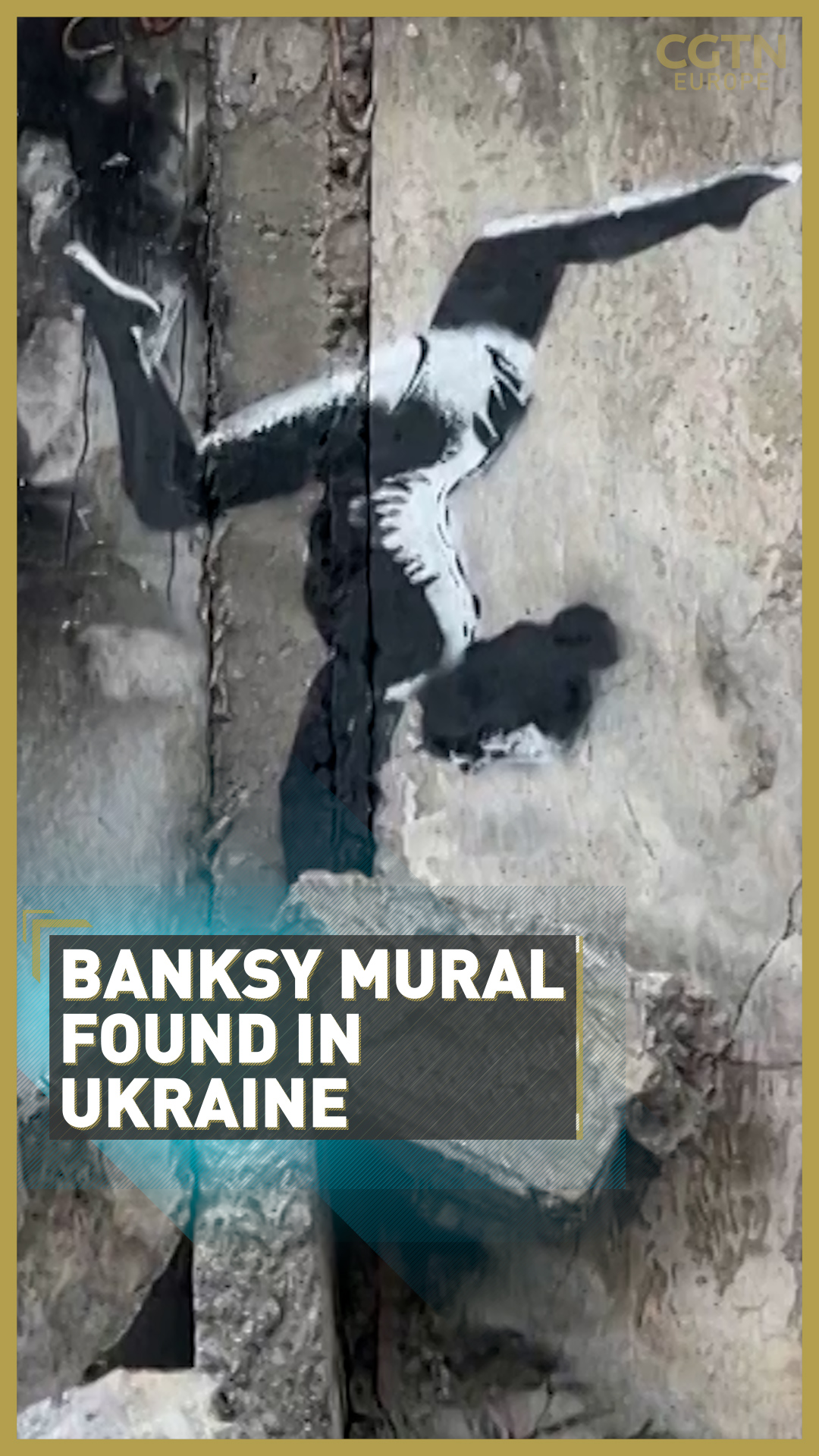 · Russia is expected to agree to an extension of a UN-brokered deal allowing exports of grain and other farm products from the Black Sea. (Bloomberg News)

· German Chancellor Olaf Scholz told a session at G20 that the best way of achieving a recovery in the global economy would be ending Russia's conflict in Ukraine.

· The chief of football's world governing body FIFA Gianni Infantino has called for a ceasefire in the Ukraine conflict for the duration of the World Cup, wanting all sides to use the tournament as a "positive trigger" to work towards a resolution.

· EU countries should work together in replenishing their military inventories and avoid competing with each other amid ongoing arms deliveries to Ukraine, said EU foreign policy chief Josep Borrell. 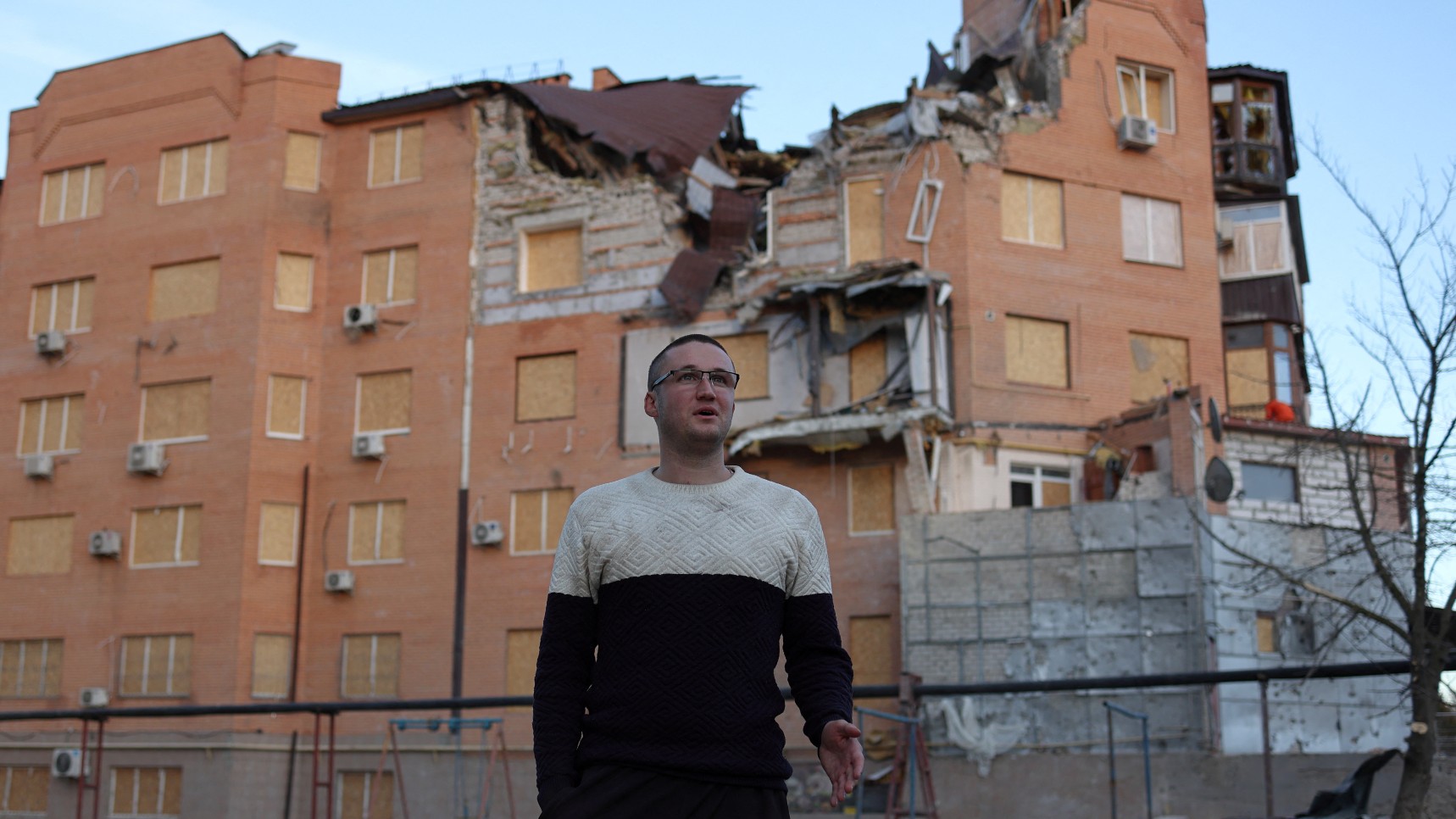 Russia's Foreign Minister Sergei Lavrov said Ukraine's conditions for restarting talks with Moscow were "unrealistic," speaking at the G20 summit where pressure was mounting on Russia to end the conflict.

"All problems are with the Ukrainian side, which is categorically refusing negotiations and putting forward conditions that are obviously unrealistic," Lavrov said.

He said he had put forward that position during separate talks with French President Emmanuel Macron and German Chancellor Olaf Scholz.

Russian and Ukrainian officials held several rounds of negotiations during the early stages of the conflict - including meetings hosted by Recep Tayyip Erdogan - that ended without agreements to curb fighting.

"Third world countries are well aware that this process is hindered by Ukraine, which, including through laws, by Zelenskyy's decree, bans negotiations with the Russian Federation," Lavrov added.

"We want to see concrete evidence that the West is seriously interested in disciplining Zelenskyy and explaining to him that this cannot continue, that this is not in the interests of the Ukrainian people."