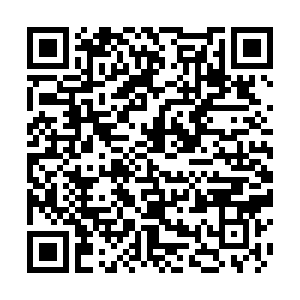 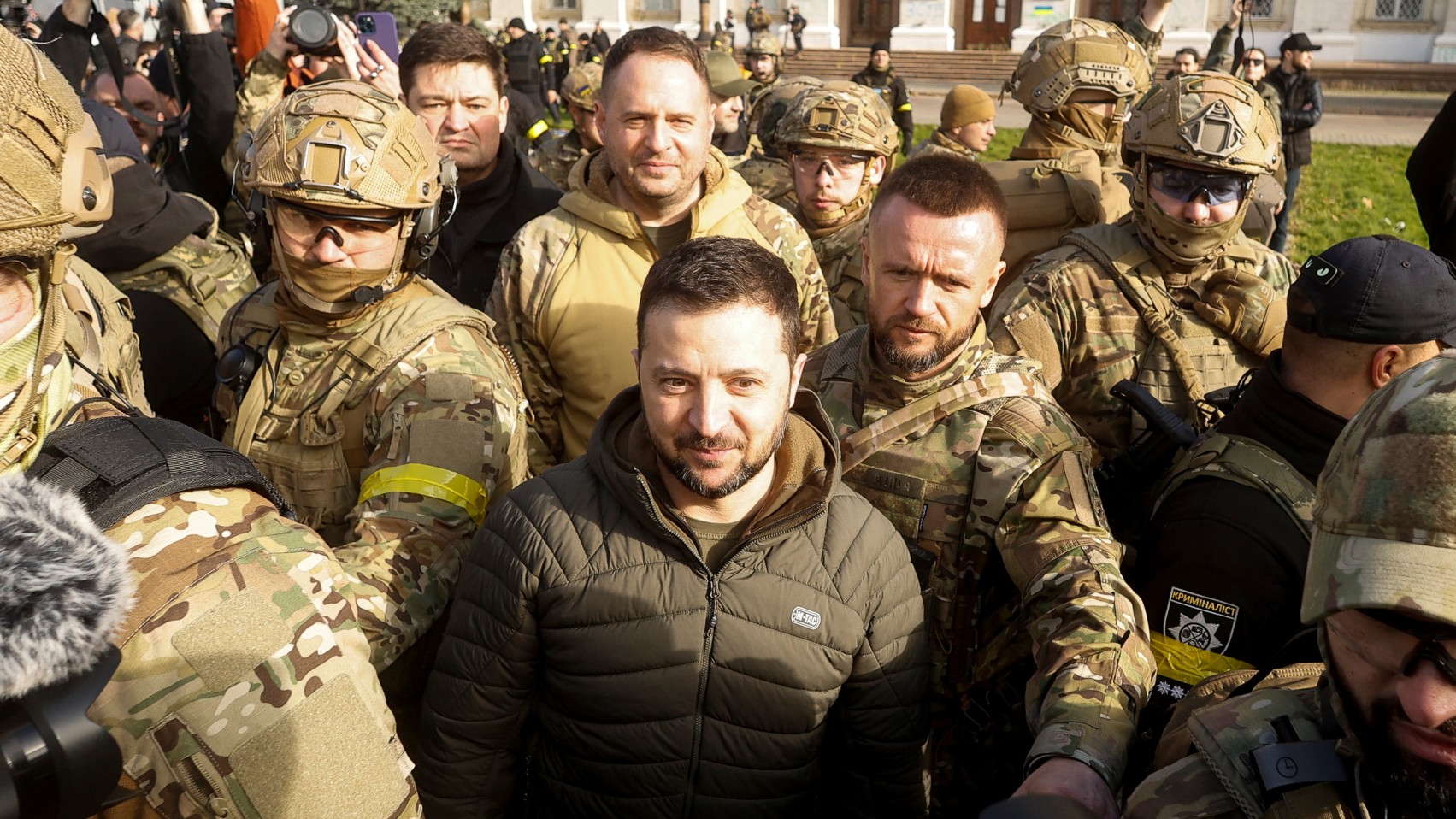 · Zelenskyy visited Kherson on Monday, days after a Russian troop withdrawal from the southern Ukrainian city. He thanked NATO and other allies for their support in the conflict with Russia.

· Zelenskyy added in his nightly address that investigators had documented more than 400 war crimes committed by the Russian army.

· Ukraine will be the one to decide when to enter negotiations with Russia, European Union (EU) foreign policy chief Josep Borrell said, commenting on speculation the West might push Kyiv to start talks with Moscow.

· The Kremlin said work to renew the Black Sea grain export deal is ongoing and talks with the United Nations last week were "fairly constructive."

· German Chancellor Olaf Scholz said it would be difficult to come up with a clear statement on global issues and the conflict in Ukraine at the G20 meeting in Indonesia this week. "It was going to be a tough ride," Scholz said.

· New Zealand said it would send a further 66 defense force personnel to the UK to help train Ukrainian soldiers as the Russian conflict continues for a ninth month.

· U.S. Treasury Secretary Janet Yellen said the U.S. would impose new sanctions on a transnational network of individuals and companies that have been working to procure military technologies for Russia's war effort in Ukraine.

"We leave this without comment," Kremlin spokesman Dmitry Peskov said of Zelensky's visit to Kherson, but adding "you know, this territory is part of the Russian Federation."

On Monday Zelenskyy visited the newly recaptured southern city, the biggest prize yet won by Ukrainian forces, where he has accused the Russian army of committing war crimes before they fled last week.

"We are moving forward," he said in an address to Ukrainian troops. "We are ready for peace, peace for all our country."

People in the city greeted arriving Ukrainian troops on Friday after Russia abandoned the only regional capital it had secured since the conflict began in February.

"Bodies of dead civilians and servicemen have been found," he said. "The Russian army left behind the same savagery it did in other regions of the country it entered."

Zelenskyy thanked NATO and other allies for their support in the conflict with Russia and said the delivery of high mobility artillery rocket systems (HIMARS) from the U.S. had made a big difference for Kyiv.