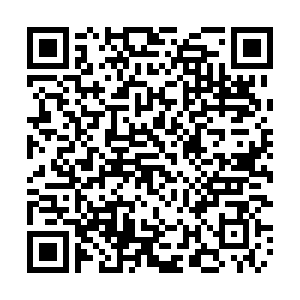 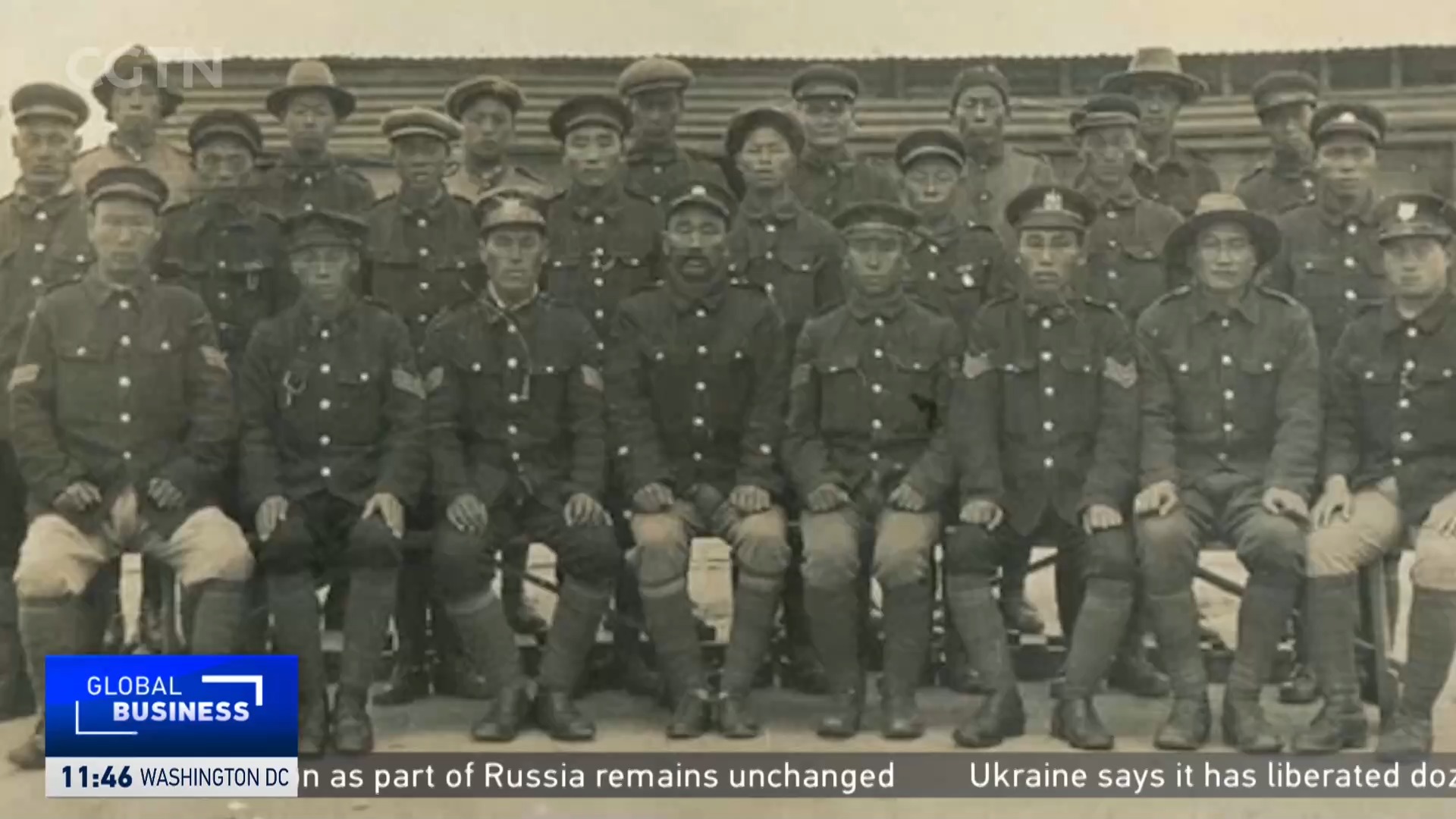 Tens of thousands of Chinese workers who contributed to the British armed forces during and after the 1914-1918 war have been remembered in London.

On the anniversary of the ceasefire that ended the conflict, relatives and supporters of the men paid tribute to their sacrifice.

What was the Chinese Labor Corps?

More than 100,000 Chinese, mainly poor farmers, were recruited by Britain and France to support the war effort.

They were assigned some of the most dangerous and dirty work including clearing unexploded artillery and removing bodies from the battlefield.

At least 2,000 died from disease, accidents or the violence of war.

Although the last known survivor from the Chinese Labor Corps died in France in 2002, a campaign to honor their contribution to the allies' victory has grown in momentum since then.

"When we think about war, we tend to remember only the soldiers who took part in it. But we forget about all those who built up the logistical support, you know, the mappers, the home guards, and also the laborers who worked behind the lines, digging the trenches, manning the docks, building the railroads," said Peng Wenlan, chair of The Meridian Society which works to build ties between East and West. 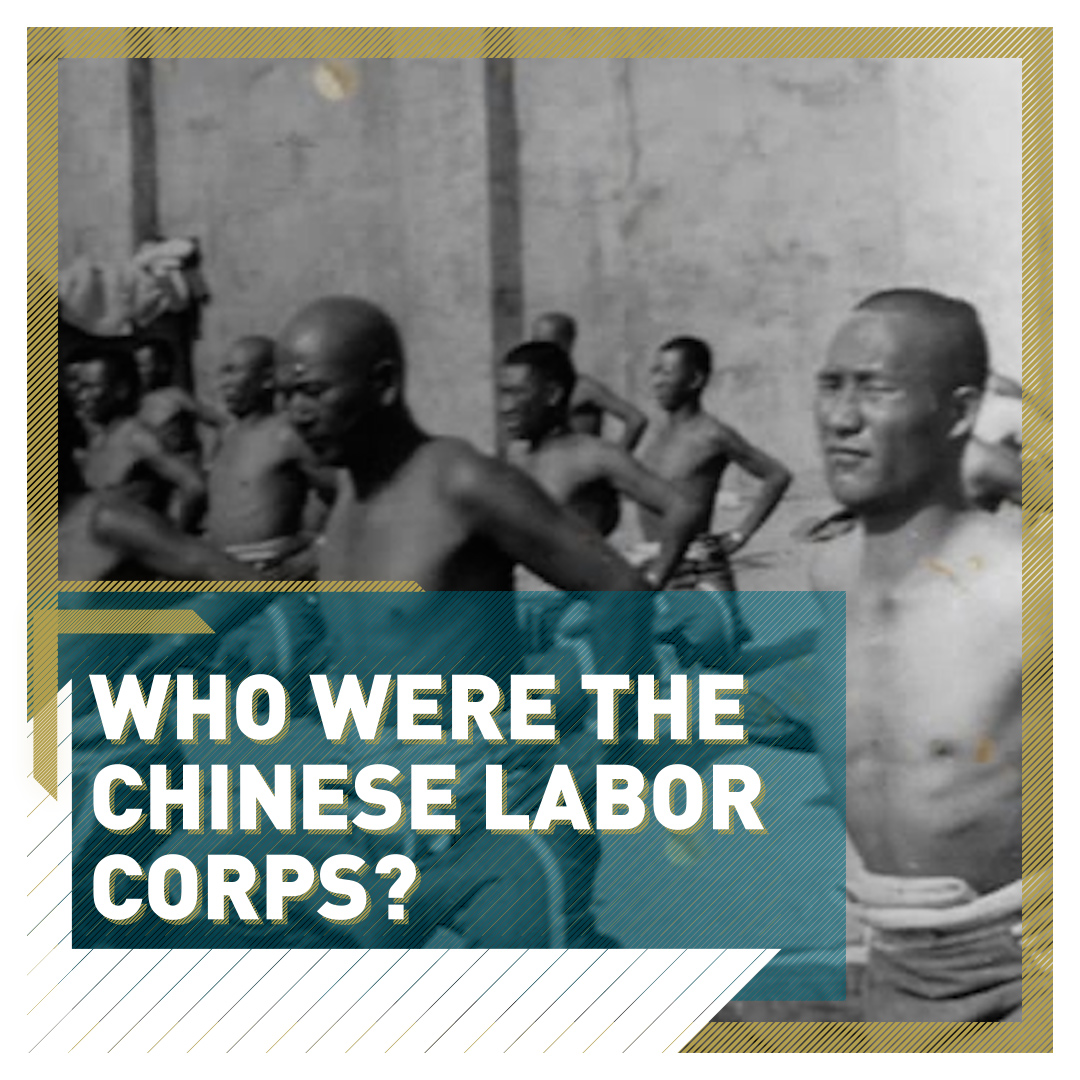