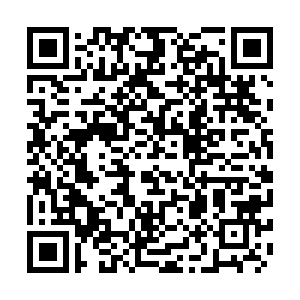 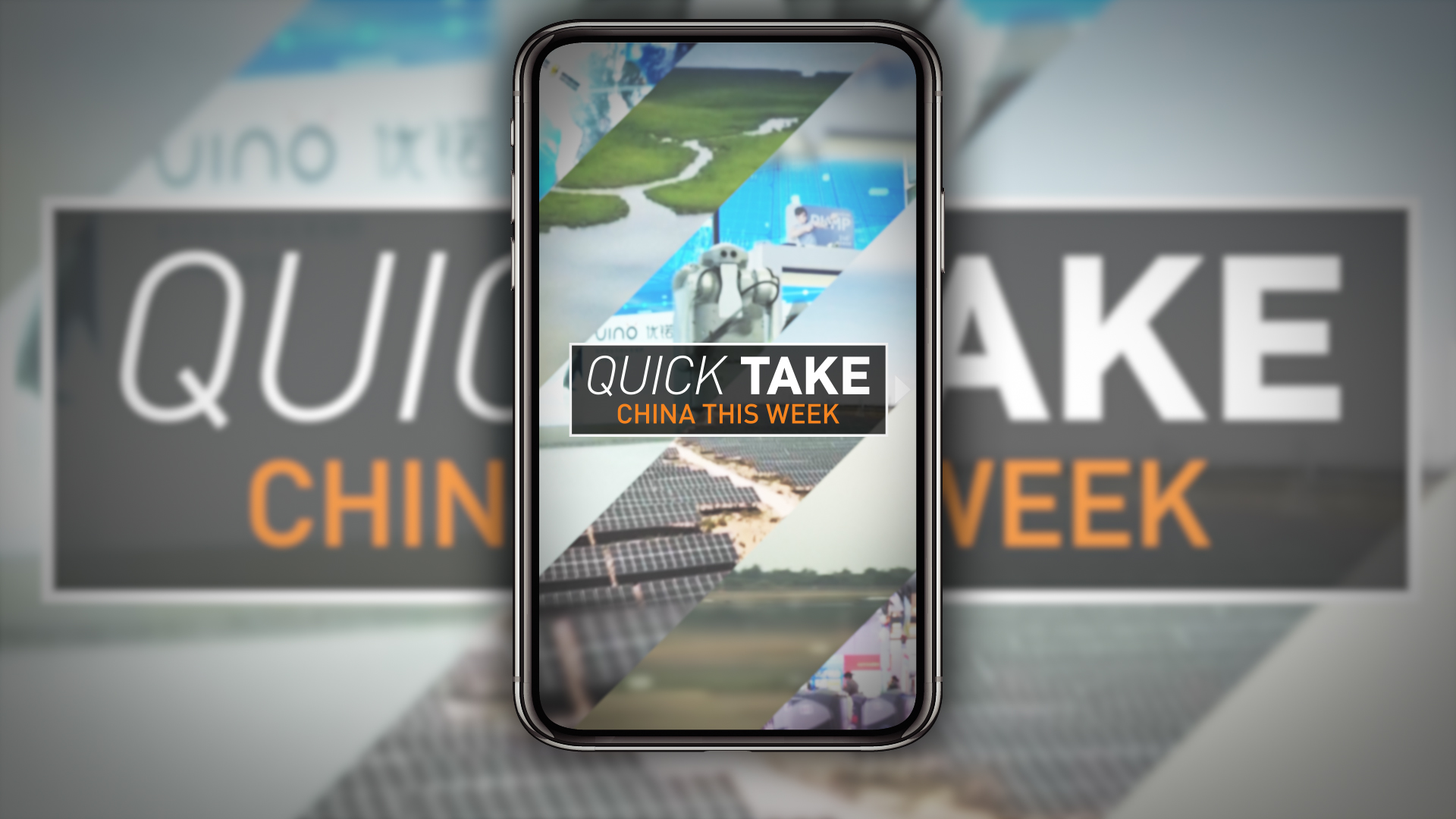 Six stories from this week in China.

Controlled by a smart system designed with 680 patents, the 46 robots can be dispatched in real time to perform numerous tasks in different scenarios, shuttling between the robot dock and exhibition areas.

The Expo concluded on Thursday, with a total of $73.52 billion worth of tentative deals reached for purchases of goods and services.

More than 2,800 companies from 127 countries and regions participated in the enterprise exhibition which launched 438 new products, technologies, and services.

The 14th International Aviation and Aerospace Exhibition, also known as Airshow China 2022, opened on Tuesday in Zhuhai City, south China's Guangdong Province, with more than 740 companies from 43 countries and regions participating and over 100 aircraft on display.

Among them was the J-20, China's most advanced stealth fighter jet. 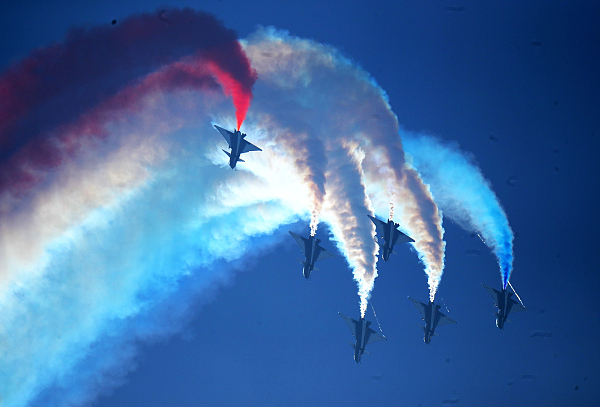 China's national carbon market covers about 4.5 billion tonnes of carbon dioxide emissions, making it the largest carbon market globally after one year's operation,  according to Zhao Yingmin, head of the Chinese delegation at the COP27 climate conference.

By 2021, the value of the digital economy in China had reached 45.5 trillion yuan (about $7.1 trillion in 2021 average exchange rate), accounting for nearly 40 percent of GDP, according to a white paper.

China's digital economy has ranked second worldwide for many years, and has become "a major growth engine" for the country, the report said.

By June 2022, there were 1.05 billion internet users in China, noted the white paper, adding that the country hosts the world's largest 5G network, with 1.85 million 5G cell towers.

Meanwhile, e-commerce is flourishing in China. China's online retail sales climbed to 10.8 trillion yuan last year, up 12 percent year-on-year and accounting for a quarter of the total retail sales of consumer goods.

More than 55 percent of China's mangroves are included in protected areas, making it one of the few countries in the world with an increase in mangrove areas, a Chinese official told the  Ramsar Convention meeting in Geneva.

The products of China's domestically-developed BeiDou Navigation Satellite System (BDS) are being used in over half of the regions in the world, a Chinese official has said.

The system has also been widely applied in the transportation sector as well as daily life through smartphones and wearable devices. In 2021, 324 million Chinese smartphones supporting BDS services were exported, accounting for 94.5 percent of the country's total.