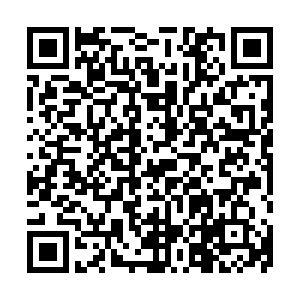 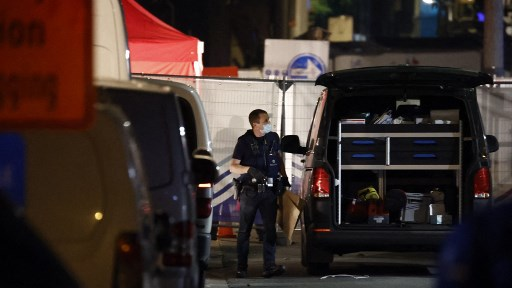 The attacker was shot by another patrol /Kenzo Tribouillard/AFP

The attacker was shot by another patrol /Kenzo Tribouillard/AFP

A Belgian police officer was killed in a possible terrorist knife attack in Brussels.

The attacker, who was on a terror watchlist, cried "Allah Akbar" during the attack, prosecutors said.

The officer and his colleague were stabbed in their car close to the city's Brussels North railway station before their assailant was shot by another police patrol arriving at the scene.

"Our police officers risk their lives every day to ensure the safety of our citizens. Today's drama demonstrates this once again," Belgian Prime Minister Alexander De Croo wrote.

"My thoughts are with the family and friends of the deceased officer," he posted on social media.