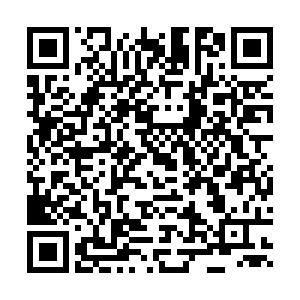 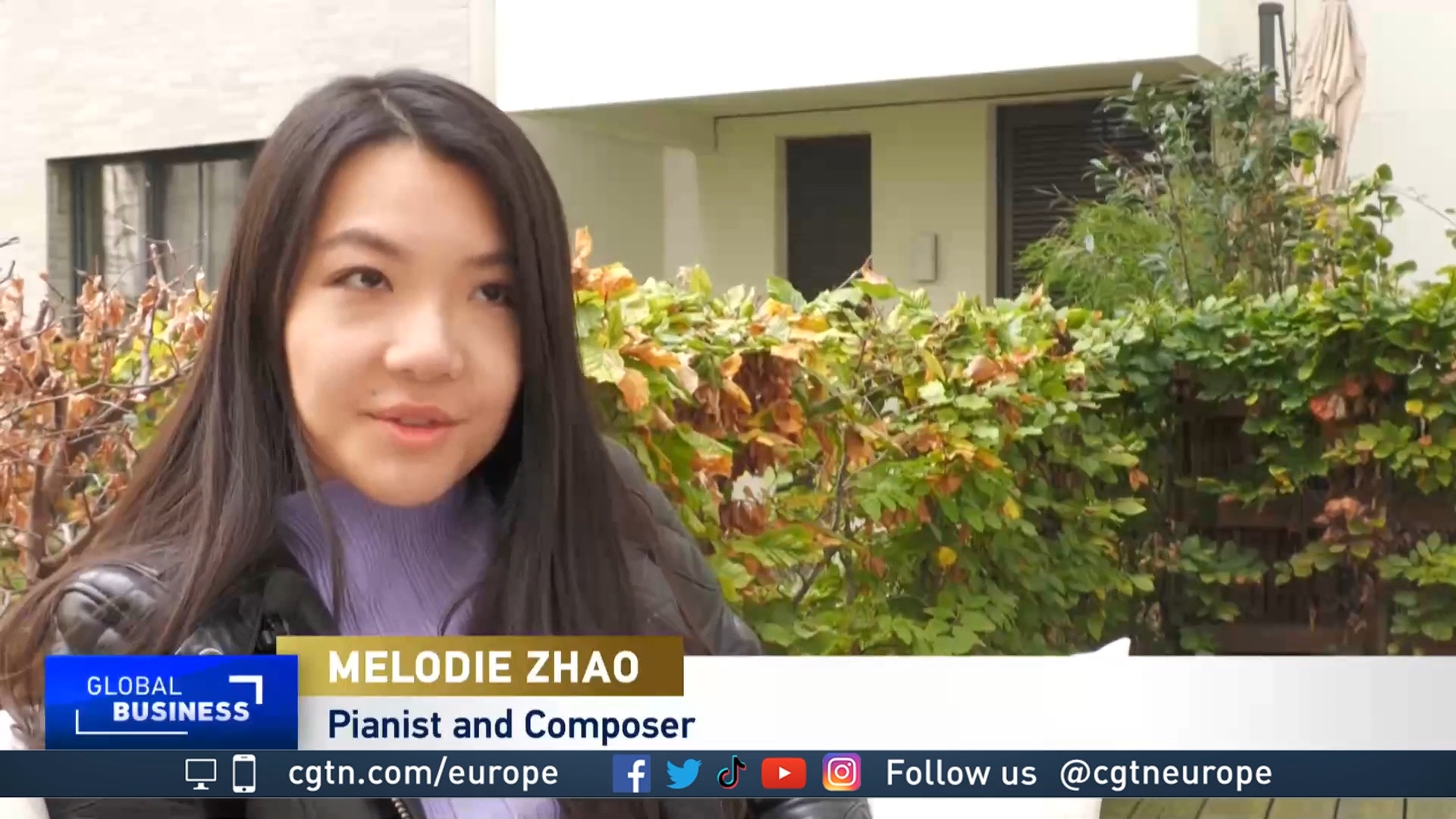 She has magic in her fingers and has been showing off her talents in Berlin to celebrate relations between China and Germany.

Zhao spoke to CGTN about her love for music, German culture and why her performance in Germany meant so much to her.

"These are two countries with such a long history of culture and inventions – and cultural exchange and export as well," she tells CGTN. "As a classical musician, I'm especially fascinated by the culture, of course, of symphonies in Germany.

"For this concert, we had one of the best orchestras in the world – the Deutsches Symphonie-Orchester, which is an A-list orchestra in Germany, and in Germany you have so many super-good orchestras."

Rana Mitter: The long trade history between China and Germany

The concert was broadcast in China, to Zhao's delight: "The fact that a channel with a broad audience like CCTV wants to showcase the best of German culture was, for me, just a wonderful thing."

However, it doesn't surprise her that such a show should have such a wide popularity. Indeed, it demonstrates an ever-closer harmony between the two cultures.

"This project shows how Chinese people and the new generation are open to more knowledge, more culture from Germany and Europe," she says.

Zhao was also delighted to find herself commissioned to create a composition, which she called Ode to Peace.

"It's kind of the theme and the message that we want to transport via music or culture – that cultural exchange is always promoting peace," she explains.

Zhao thinks the relationship between China and Germany has grown and developed because the two cultures, despite being deep, are nevertheless broad-minded enough to take in new inspirations.

"It's two countries with very deep cultural roots but at the same time are very open-minded to new stuff – how to progress, how to make things better, how the future will look like," she says.

"I think this is a common value that Germany and China seem to share, at least from an artistic point of view. And I think this is also why this cultural exchange has grown."