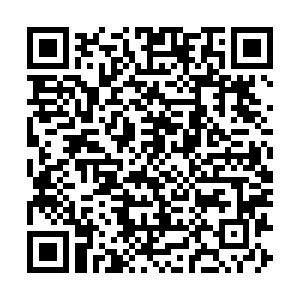 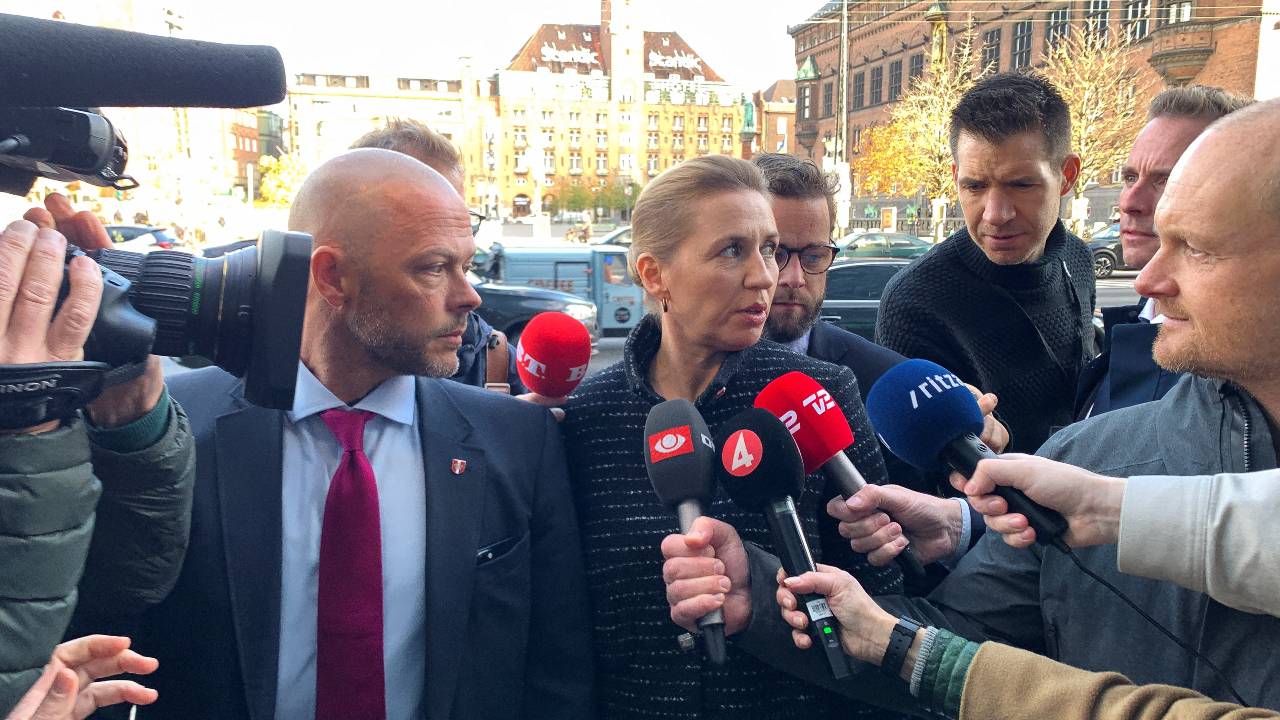 Mette Frederiksen arrives to a debate with other party leaders after securing a narrow win in the Danish general election. /Jacob Gronholt-Pedersen/Reuters

Mette Frederiksen arrives to a debate with other party leaders after securing a narrow win in the Danish general election. /Jacob Gronholt-Pedersen/Reuters

Denmark's Social Democratic Prime Minister Mette Frederiksen, who narrowly won Tuesday's general election, handed in her resignation on Wednesday and said she would begin exploring a coalition across the political middle.

The prime minister had campaigned on the need for a broad coalition across the traditional left-right divide, arguing that unity is needed at a time of international uncertainty.

The talks are expected to be lengthy as both friends and foes of Frederiksen have expressed scepticism about such a coalition, making the outcome uncertain.

"This is going to take some time, and compromises will be needed," she said during a debate with other party leaders on Wednesday, adding that forming a new government "will be very, very troublesome."

"I wholeheartedly believe that with the climate crisis, inflation, war in Europe ... and a potential recession in the European economy, we must put the harsh words of the election campaign behind us and come to the negotiating table," she said.

The left-leaning bloc, which includes the Social Democratic party, won 90 seats, the slimmest possible majority in the 179-seat parliament, while the right-wing bloc won 73 seats and a newly formed centrist party secured 16.

The Social Democrats secured their strongest backing in two decades despite criticism of Frederiksen for having centralised power around her office and a controversial decision to cull all mink during the COVID-19 pandemic.

Professor of political science at Aarhus University, Rune Stubager, said it would be difficult to find common ground with right-leaning parties.

Frederiksen could begin negotiations with former prime minister Lars Lokke Rasmussen and his new non-aligned centrist party, the Moderates, which have also campaigned for a coalition of mainstream parties.

"I don't think Mette Frederiksen has any real interest in a broad government," said Joachim B. Olsen, a former MP and now political commentator for newspaper BT.

He warned that forming a coalition of the traditional mainstream parties could backfire, because it could eventually strengthen the more radical parties as seen in other European countries, including France.

"We may well face a rather chaotic tenure, and perhaps also a short one," he said.