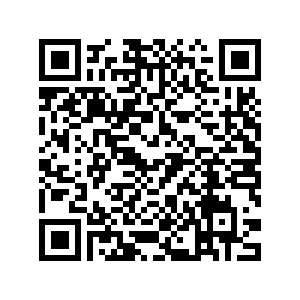 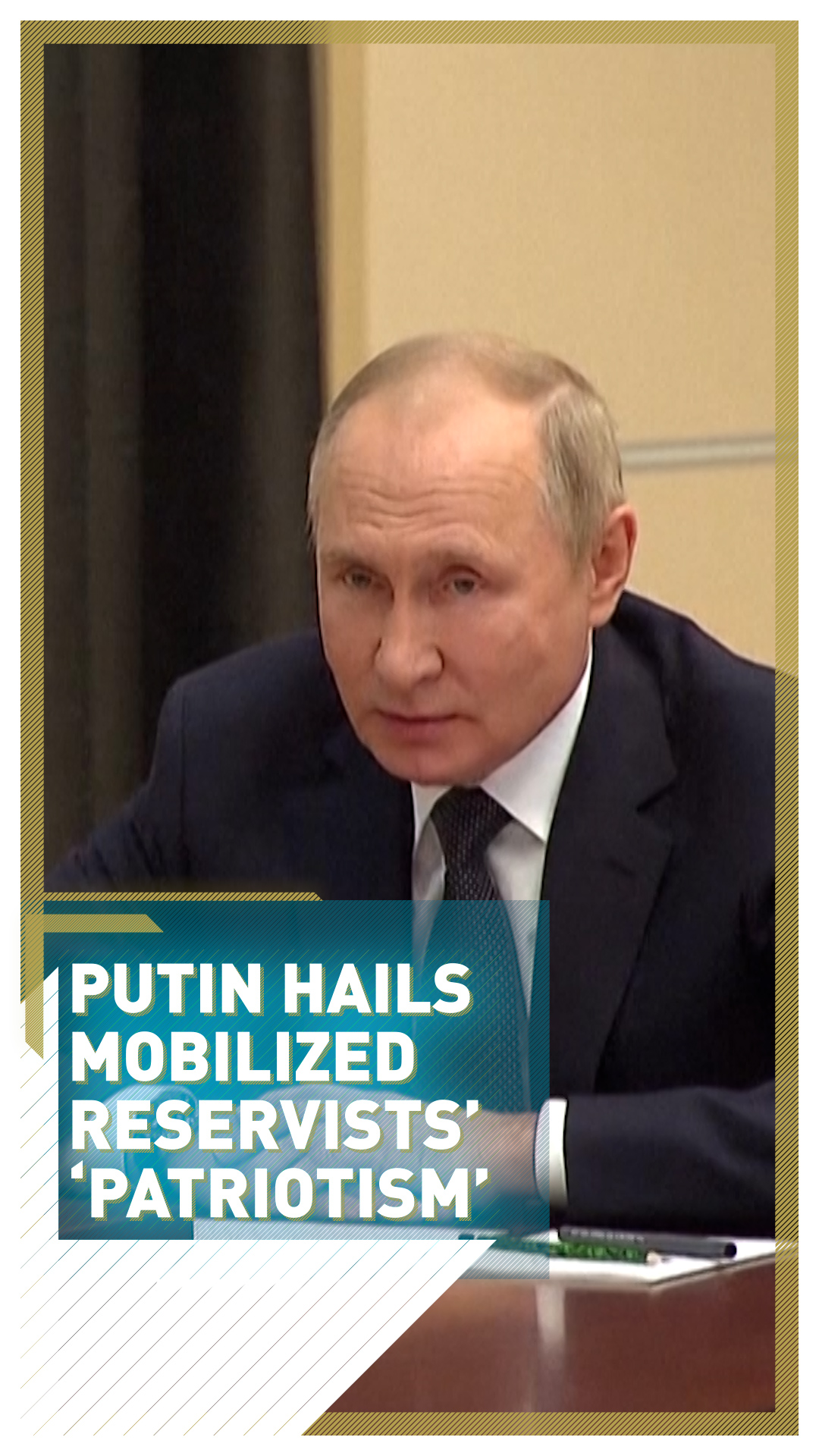 • Russia said it has drafted 300,000 soldiers in a month and is ending its call-up of reservists to fight in Ukraine, a move that led to tens of thousands of Russian men fleeing and brought the country's first sustained public protest against the war.

• Ukrainian President Volodymyr Zelenskyy said Russian conscripts are so poorly prepared and equipped that Moscow will soon need more men to send to the war.

• Russia said the accelerated deployment of modernized U.S. B61 tactical nuclear weapons at NATO bases in Europe would lower the "nuclear threshold."

• The United Nations on Friday urged parties to renew a Black Sea grain and fertilizer deal for Ukrainian and Russian exports.

•  The Ukrainian foreign minister told his Iranian counterpart on Friday to stop sending weapons to Russia.

•  Russian naval forces repelled a drone attack in the Bay of Sevastopol, where the Black Sea Fleet is headquartered, on the Crimean peninsular, the Russian-installed leader of the area said.

•  Both sides exchanged rocket, mortar and artillery fire from trench lines north of the Russian-held southern Ukrainian city of Kherson, where one of the war's most consequential battles is looming.

• The Russian defense ministry said its forces had repelled attempted Ukrainian advances in the east and had destroyed a Ukrainian military factory near the town of Pavlograd.

• Russia's finance ministry has significantly cut expectations of taxable oil production for 2023, according to the draft budget for the next three years, in the expectation Western sanctions will mean an overall decline in output and refining volumes.

• Canada will sell a government-backed, 5-year bond to raise money for Ukraine and will impose new sanctions on 35 Russians, including Gazprom executives, Prime Minister Justin Trudeau said on Friday. 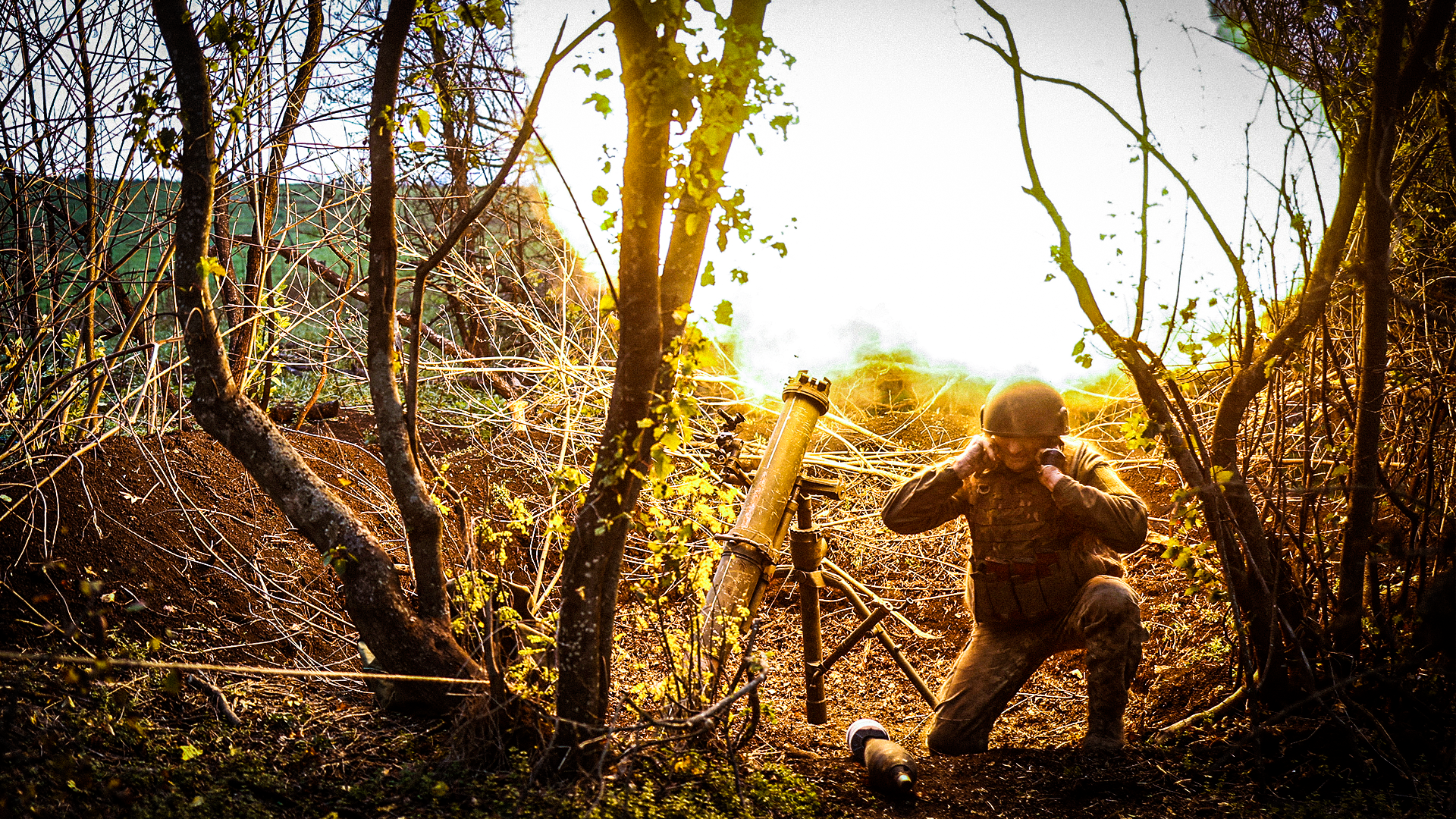 A Ukrainian serviceman fires with a mortar toward Russian positions in Mykolaiv region. /Reuters

A Ukrainian serviceman fires with a mortar toward Russian positions in Mykolaiv region. /Reuters

In its first mobilization campaign since World War II, Russia says it has drafted hundreds of thousands of reservists in a month, sending more than a quarter of them already to the battlefield.

Russian President Vladimir Putin thanked his reserve soldiers "for their dedication to duty, their patriotism, and for their firm determination to defend our country, to defend Russia, which means their homes, families, citizens, and people."

While acknowledging "problems" in the days following the call-up, Russian Defense Minister, Sergei Shoigu said the initial supply issues for newly mobilized troops have been resolved.

Having not carried out a mobilization for such a long time, Putin said mistakes were inevitable, but lessons had been learned as a result.

In his nightly televised address, he said Russian forces were "so poorly prepared and equipped, so brutally used by their command, that we may soon need another wave of troops to send to war."

Tens of thousands of men have fled the country as a result of the divisive mobilization drive, and the war has been met with public protest.