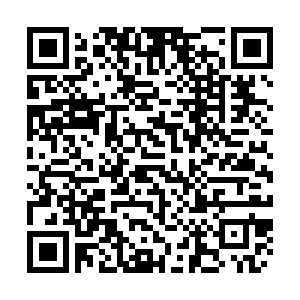 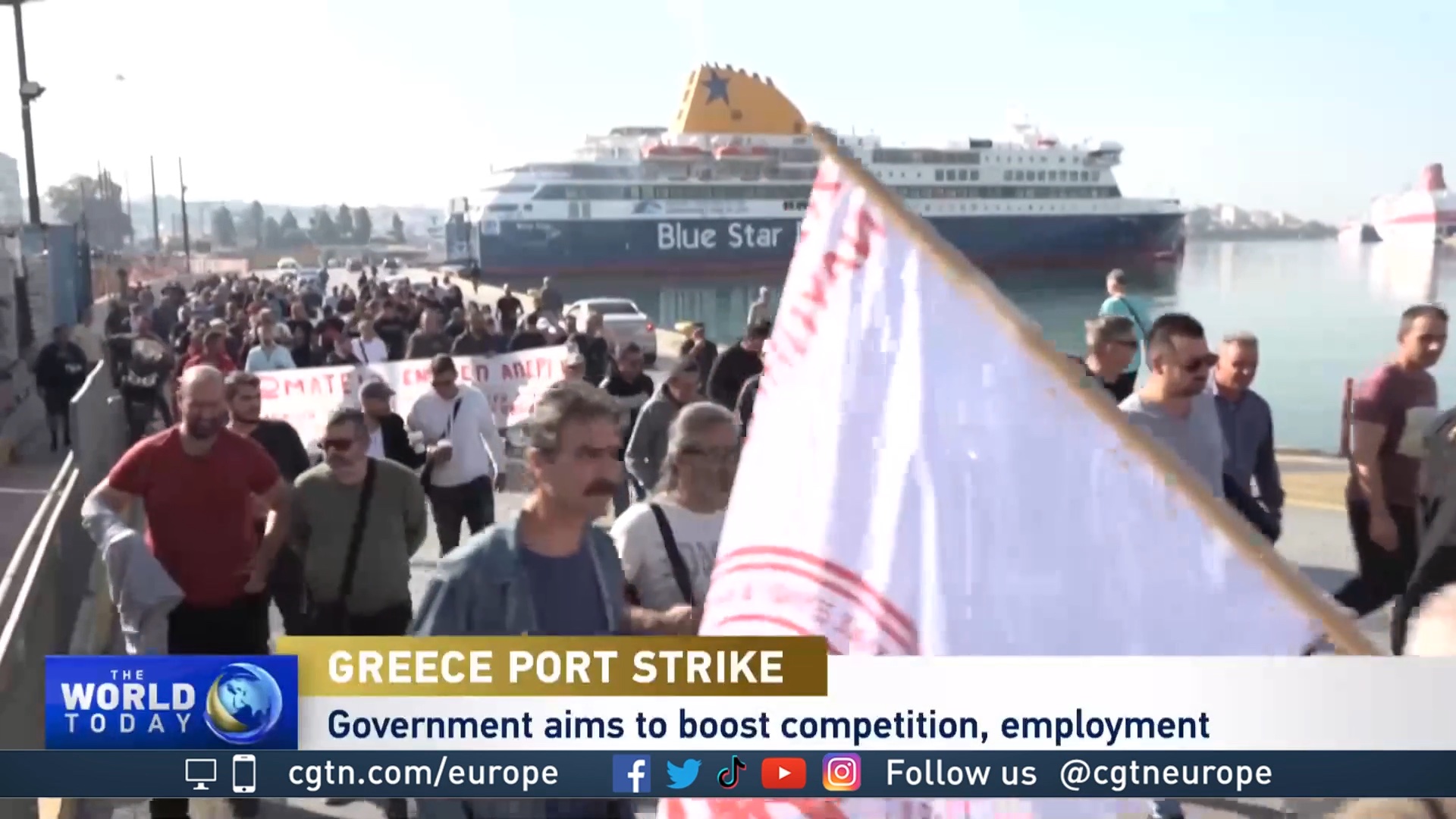 The waters in Greece's largest port stayed calm on Tuesday as boats and ferries remained docked after unions staged a 24-hour strike. Hundreds of protesters gathered in the center of Piraeus to show their opposition to what they say are inadequate measures to guard against job insecurity and high costs.

They say the system has failed to protect them against inflation.

"I work in the docks and came here today to show my opposition to what I believe is against us the workers," said port worker Losif.

"I want a collective labor agreement instead of private contracts that could eliminate me at any time. This also means that my salary could be also cut at anytime and that would be very worrying – especially now, with high inflation."

Marching through the port's passenger terminal, unions demanded the government provide workers in and around the port a safety net against the proposed plans to abolish collective labor agreements in the sector.

The ministry decided last year to revise the Code of Private Maritime Law after 63 years, claiming that it would improve the competitiveness and increase the employment of Greek sea workers, while the unions say the changes could lead to fewer jobs and lower salaries.

The unions also point out that Greece has seen record numbers of tourists this year, with boat fares up 50 percent since last year, but salaries haven't increased in the past decade.

At 5.30 a.m., all workers walked out of their jobs, paralyzing the country's largest port and keeping all ferries at shore. The 24-hour strike action was agreed on Tuesday by the metalworkers' union, the shipwrights' union and the port workers' union, who've seen their members' salaries shrink while inflation has surpassed 15 percent.

"For those of us who repair these ferries, there hasn't been any salary increase since 2012," said ferry worker Nikos. "To this day, I haven't received a single euro extra. But the real problem is that I have seen a decrease in my salary during the financial crisis – and now that everything is going up, my salary stays the same. How can I live?"

This is the second such protest in less than a year in which dockworkers protested over working conditions and high costs. Last January, the unions clinched a deal on a new collective labour agreement and saw a wage increase of three percent.

But as the country is experiencing high energy costs and inflation, if the two sides don't come to a new agreement, unions are threatening more and longer strikes.