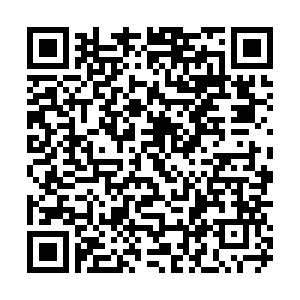 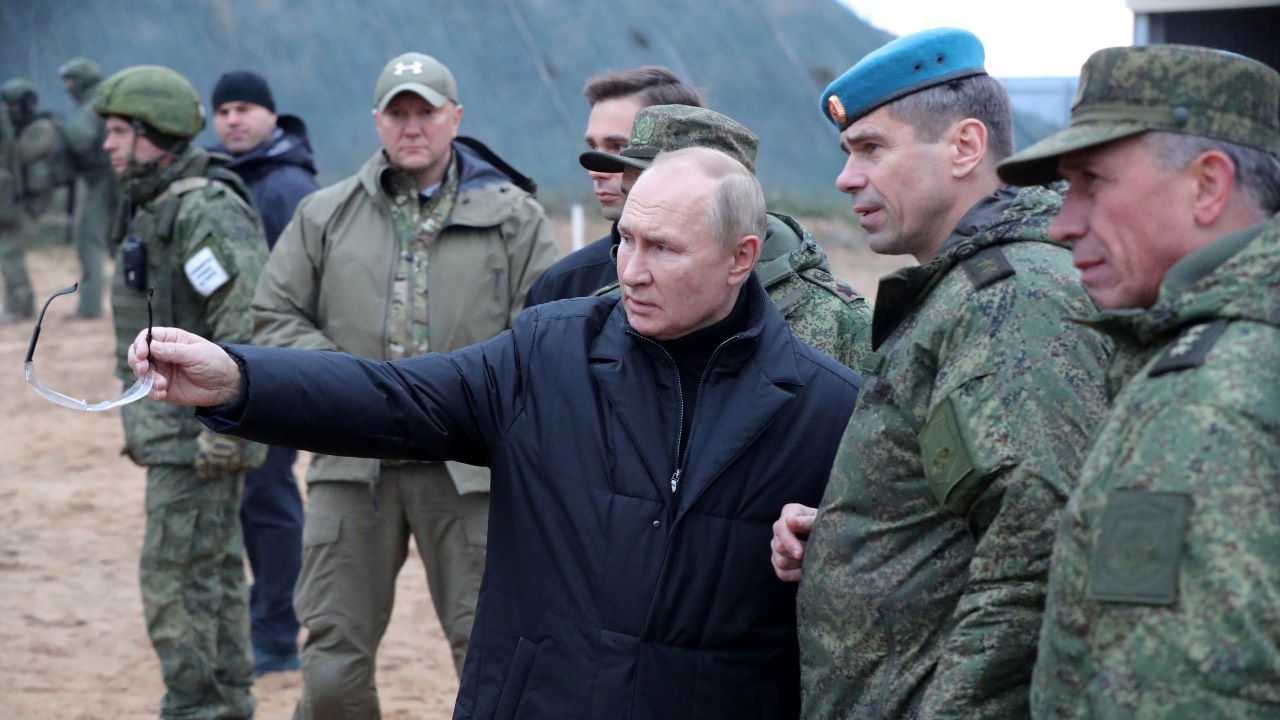 · The Moscow-installed authorities of the southern Ukrainian Kherson region said around 15,000 people have been pulled from the territory that Russia claims to have absorbed in the face of a Ukrainian advance. "Around 15,000 people have listened to the (evacuation) recommendation of the leadership of the Kherson region," pro-Russian official Kirill Stremousov said on Telegram.

· Ukraine's Energy Minister Herman Halushchenko said the government was seeking a 20 percent reduction in energy use and that Ukrainians had responded to an appeal to limit their use of power to cope with the destruction of power stations by the Russian army as winter approaches. Ukrainian President Volodymyr Zelenskyy said after a meeting with energy companies that they were preparing "for all possible scenarios with a view to winter." READ MORE BELOW

· Ukraine welcomed EU sanctions against three generals and one arms firm supplying Iranian drones to Russia that Kyiv says have been used for strikes on Ukraine. "I welcome the EU's prompt action following my appeal on Monday to impose sanctions on Iran for helping Russia kill Ukrainians and damage our energy infrastructure," Ukraine's Foreign Minister Dmytro Kuleba said on Twitter. READ MORE BELOW

· Russia warned the United Nations not to probe alleged strikes by Iranian-made drones in Ukraine, joining Tehran in denying the weapons' origin as the European Union prepared new sanctions. Russia said it will reassess cooperation with UN Secretary-General Antonio Guterres if he sends experts to Ukraine to inspect drones that Western powers say were made in Iran and used by Moscow in violation of a UN resolution.

· The United Nations insisted the deal on exporting grains from Ukraine is working and must be renewed before it expires next month, with prices already rising on the uncertainty. The 120-day Black Sea Grain Initiative, a UN-led deal agreed with Moscow and Kyiv, runs out on November 19 and a report by the UN's trade and development agency UNCTAD called its extension "critical."

· Kyiv said increasingly hostile statements from Belarus and Russia and the deployment of a joint force signaled a "growing" threat of an offensive launched by Moscow from Belarus, north of Ukraine. This comes after the creation of the new force between Minsk and Moscow, tasked with defending the Belarusian borders, was announced last week.

· Russia raided its main sovereign wealth fund to the tune of $16.2 billion to cover its budget deficit as its military offensive in Ukraine weighs on public finances. The finance ministry said the government had approved taking the funds from the National Wealth Fund "to finance budgetary expenses" and "ensure the budget's equilibrium."

· Russia said the Red Cross had permission to visit Olenivka prison, where dozens of Ukrainian prisoners of war died in a July bombing strike, but was blocked by the security situation. Kyiv earlier this week accused the International Committee of the Red Cross of "inaction" over Ukrainian prisoners held by Russia, saying a lack of visits to detained soldiers and civilians left them vulnerable to being tortured.

· Moscow confirmed the arrest in Italy of the son of a senior Russian official at Washington's request for alleged sanctions evasion and illegal sale of U.S. technologies to Russian arms companies, Russia's embassy in Italy said on Facebook.

· Ukrainian President Volodymyr Zelenskyy made an impassioned plea at the Frankfurt book fair, the world's biggest publishing event for authors, to write about the "terror" unleashed by Russia's offensive. Ukraine is in focus at this year's edition of the fair, with numerous authors and industry figures appearing throughout the week at the country's large stand. 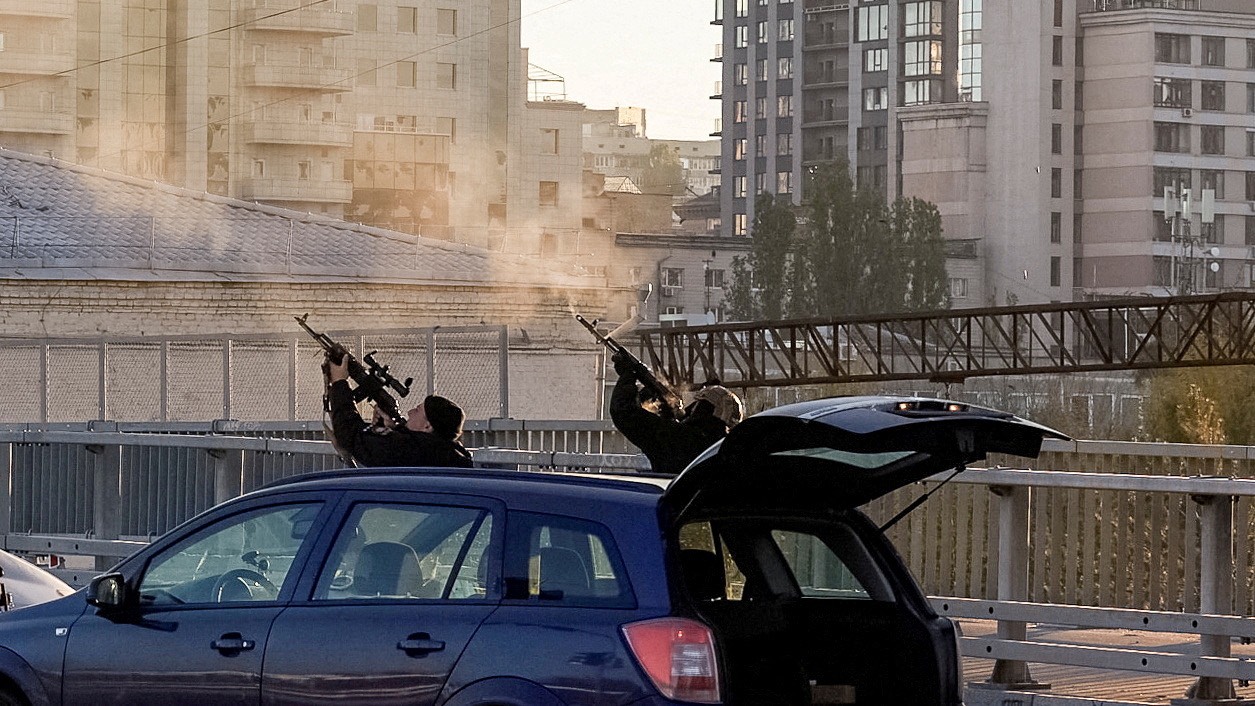 The EU imposed sanctions against three Iranian generals and an arms firm accused of supplying Iranian drones to Russia that have been used to bomb Ukraine.

The names of Iranian drone maker Shahed Aviation Industries and three top Iranian military officials were published in the EU official journal, adding them to the sanctions blacklist.

"The EU is also prepared to extend sanctions to four more Iranian entities that already featured in a previous sanctions list."

On Monday, Ukraine accused Russia of using four Iranian-made drones to bomb Kyiv and said its air defenses have shot down 223 Iranian drones since mid-September.

The Kremlin says it has no knowledge of its army using Iranian drones in Ukraine and Tehran has said the claims that it is providing Russia with weapons are "baseless."

European Council chief Charles Michel welcomed the move as he hosted the 27 EU leaders at a summit in Brussels.

"We take swift action against Iran who supports Russia's war in Ukraine," he said.

"I welcome the EU Council decision to adopt in record time restrictive measures against those in Iran who provide military support to Russia," he said.

Czech Prime Minister Petr Fiala said: "This is our clear response to the Iranian regime providing Russia with drones, which it uses to murder innocent Ukrainian citizens." 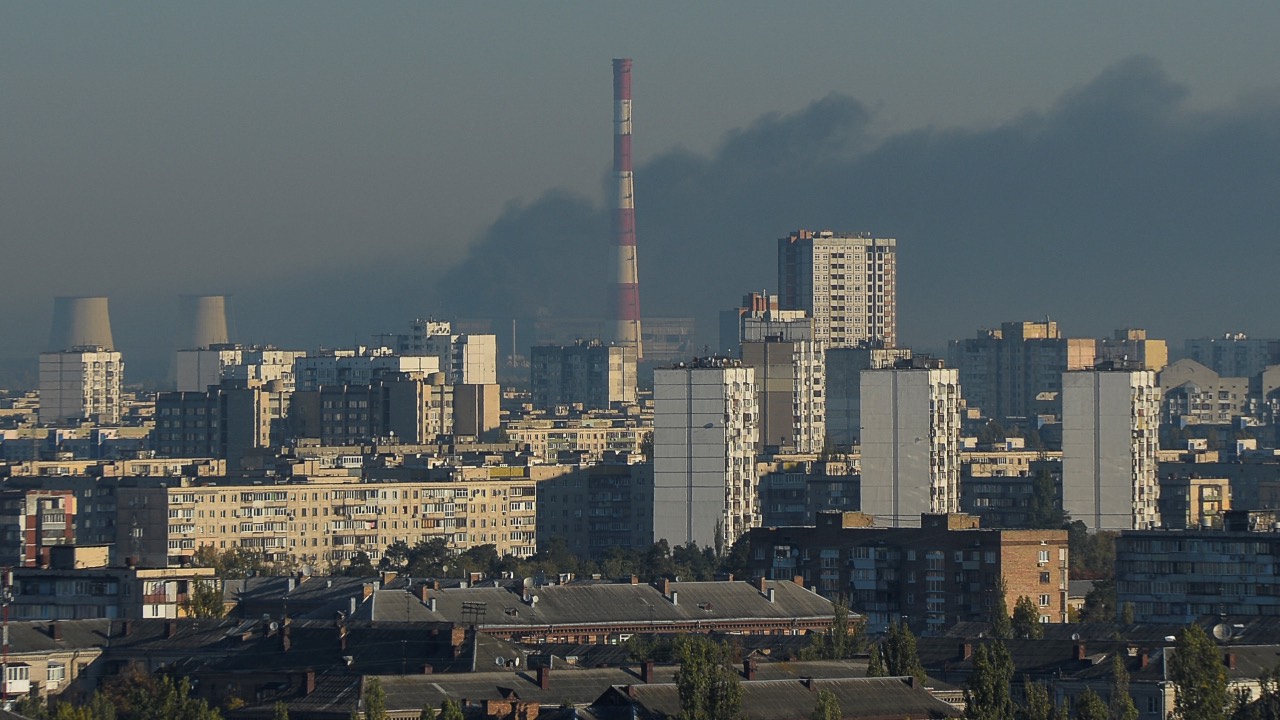 Smokes rises on outskirts of Kyiv during a Russian missile attack. /Stringer/Reuters

Smokes rises on outskirts of Kyiv during a Russian missile attack. /Stringer/Reuters

Ukraine has urged residents to drastically restrict their electricity consumption to cope with the destruction of power stations by the Russian army as winter approaches.

Ukraine's Energy Minister Herman Halushchenko said the government was seeking a 20 percent reduction in energy use and that Ukrainians had responded to an appeal to limit their use of power.

"We see a drop in consumption," he said. "We see a voluntary decrease. But when it is not enough, we are forced to bring in forced shutdowns."

Ukrainian President Volodymyr Zelenskyy said after a meeting with energy companies that they were preparing "for all possible scenarios with a view to winter", as Kyiv accused Moscow of orchestrating a "mass deportation" of civilians from the occupied region of Kherson.

In an evening address, Zelenskyy warned that "Russian terror will be directed at energy facilities", and urged the country to conserve electricity starting at 7 a.m. (0400 GMT) on Thursday.

He added that the government was "working on the creation of mobile power supply points for critical infrastructure in cities and villages."

Kyiv mayor Vitaliy Klitschko asked residents of the capital not to turn on major electrical appliances, saying "even a small saving and reduction of electricity consumption in each residence will help to stabilize the national energy system's operation."