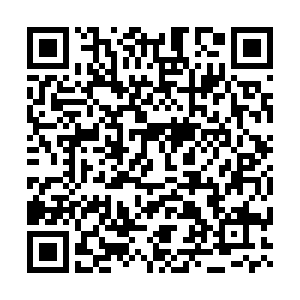 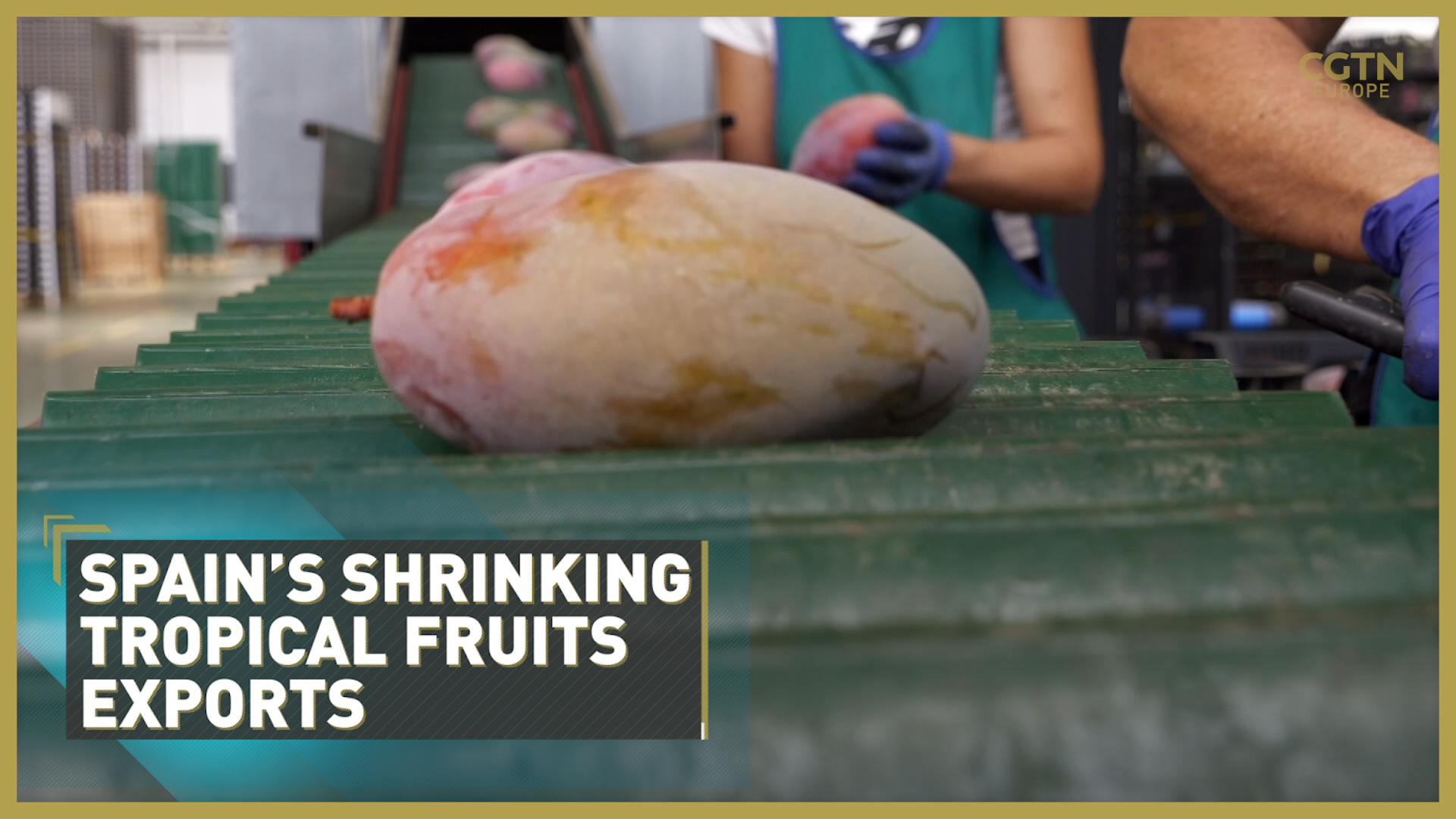 It is early October and the Andalucian farmers are preparing for harvest. This region in southern Spain is home to Europe's largest avocado plantations. The produce here will be sent across the continent.

Avocados are sought after but require special care. Each kilogram of fruit needs 800 liters of water. And having just experienced one of the worst droughts in recent memory, farmers are concerned.

Jesus Sanchez is a local avocado farmer. He told CGTN Europe the current situation is not being helped by the mismanagement of the local water authority.

"Right now we're getting the water from natural underground reservoirs," he explained. "Two big reservoirs were built years ago close to here to provide us water when we are short on rainfall, but the authorities never made the connections needed to actually bring that water here. If we don't have
water of course we can't keep farming," said Sanchez.

Once picked, the fruits are sent to distribution plants to get them ready for export across Europe. CGTN Europe visited the local Taramay La Union plant in Granada. It processes all types of tropical fruits, from avocados to mangoes, but the tropical fruit industry is facing some tough times.

Due to climate change, the mangoes this year are smaller than in previous years. 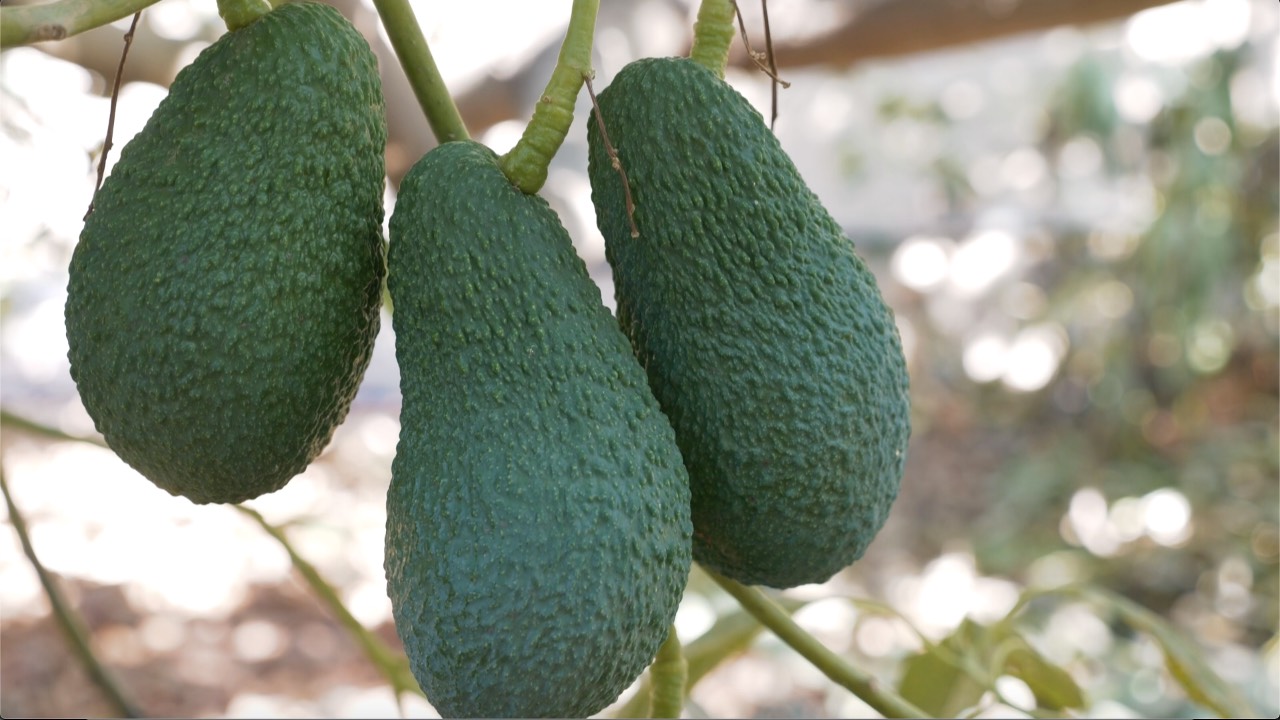 The tropical fruits grown in Andalucia are sent to distribution plants to get them ready for export across Europe. /CGTN

The tropical fruits grown in Andalucia are sent to distribution plants to get them ready for export across Europe. /CGTN

"Customers are not prepared to pay more for our product especially in this climate, as it looks like we are entering a recession and this product is not considered essential," Lopez told CGTN.

"So, even though our production costs are rising we don't want to pass that cost on to our customers. This means our profit margins will be even more reduced."

Suppliers are hoping that energy prices will fall at some stage in the future. What is far less certain is having the climate that allows them to grow tropical fruits here in southern Spain.

If the current climate projections are accurate, then plantations like the ones farmed by Sanchez may simply not be a sustainable way of life for the farmers of Andalucia.