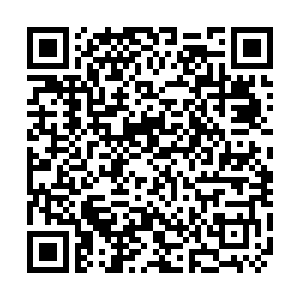 A right-wing alliance led by Giorgia Meloni's Brothers of Italy party is on course for a clear majority in the next parliament, giving the country its most right-wing government since World War II.

Meloni, 45, has pledged to support Western policy on Ukraine and not take undue risks with the third largest economy in the euro zone. As results started to become clear she told reporters in Rome that she wished to govern for all Italians. 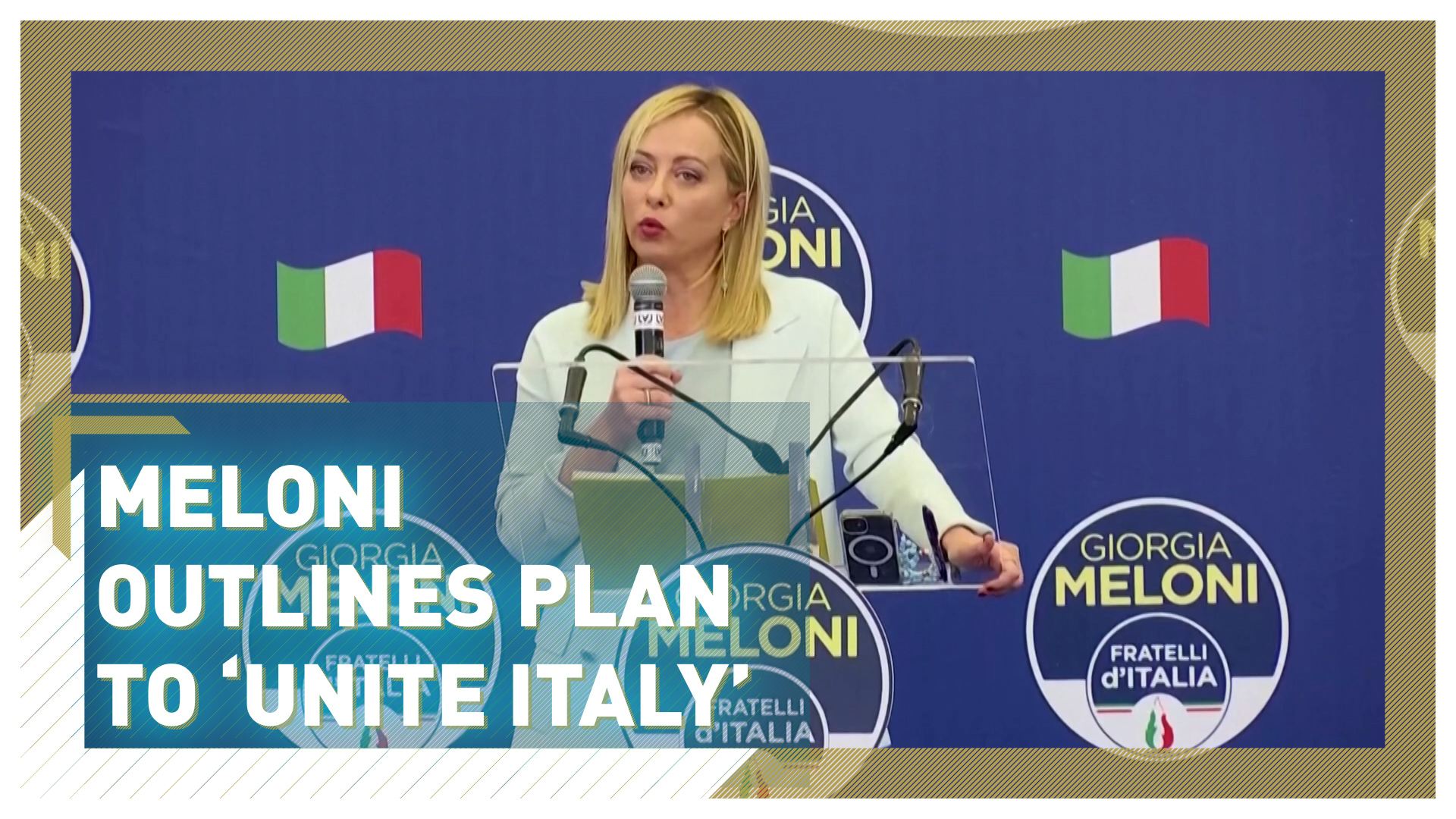 Provisional results showed the bloc of conservative parties, that also includes Matteo Salvini's League and Silvio Berlusconi's Forza Italia party, won just over 43 percent of the votes, enough to guarantee control of both houses of parliament.

"Centre-right clearly ahead both in the lower house and the Senate! It'll be a long night but even now I want to say thanks," Salvini said on Twitter.

Turnout was a record low 63.91 percent, with particularly large rates of abstention in southern regions, traditionally bastions of the left.

Italy's electoral law favors groups that manage to create pre-ballot pacts, giving them an outsized number of seats by comparison with their vote tally.

The result caps a remarkable rise for Meloni, whose party won only 4 percent of the vote in the last national election in 2018, but this time is set to emerge as Italy's largest group with more than 26 percent. Her nearest rival, Enrico Letta, conceded after claiming just over 19 percent for his left-leaning Democratic Party

Italy has a history of political instability and the next prime minister will lead the country's 68th government since 1946 and face a host of problems, notably soaring energy costs and growing economic headwinds.

Italy has had three coalition governments since the last election. The election on Sunday was being held six months early after Premier Mario Draghi's pandemic unity government, which enjoyed wide citizen popularity, collapsed in late July.

Draghi remains as caretaker until a new government is sworn in.