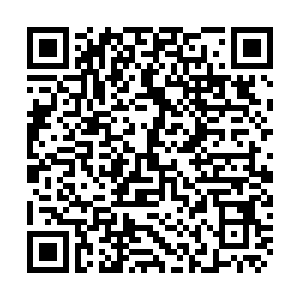 The rocket upper stage, known as SUSIE, aims to allow Europe to send its own astronauts into space within a decade. Currently only Chinese, American and Russian craft are used to send people into orbit.

SUSIE, short for Smart Upper Stage for Innovative Exploration, is mainly based on the current Ariane 6 rocket. 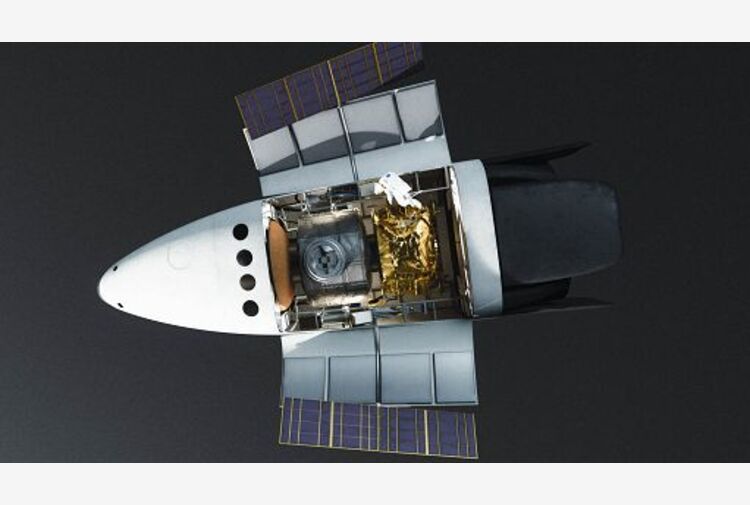 With 40 cubic meters of internal bay, SUSIE could bring 25 tonnes of cargo into space, compared to about 20 tonnes from existing Ariane 6 rockets, while taking as much as 7 tons of payload back to Earth. This could allow Europe to construct large infrastructures in orbit. The vehicle is also capable of clearing orbital debris and satellites that finish their mission.

After the retirement of Nasa's shuttle, space powers are working on creating new reusable craft. Elon Musk's SpaceX is leading the race, although China recently successfully tested a domestically produced reusable rocket engine of its own. SUSIE, unveiled at the International Astronautical Congress 2022 in Paris, France, represents Europe's contribution to the field.