Download
The UK after Queen Elizabeth II: The Agenda
The Agenda 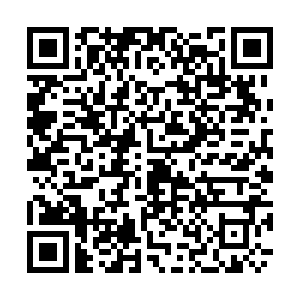 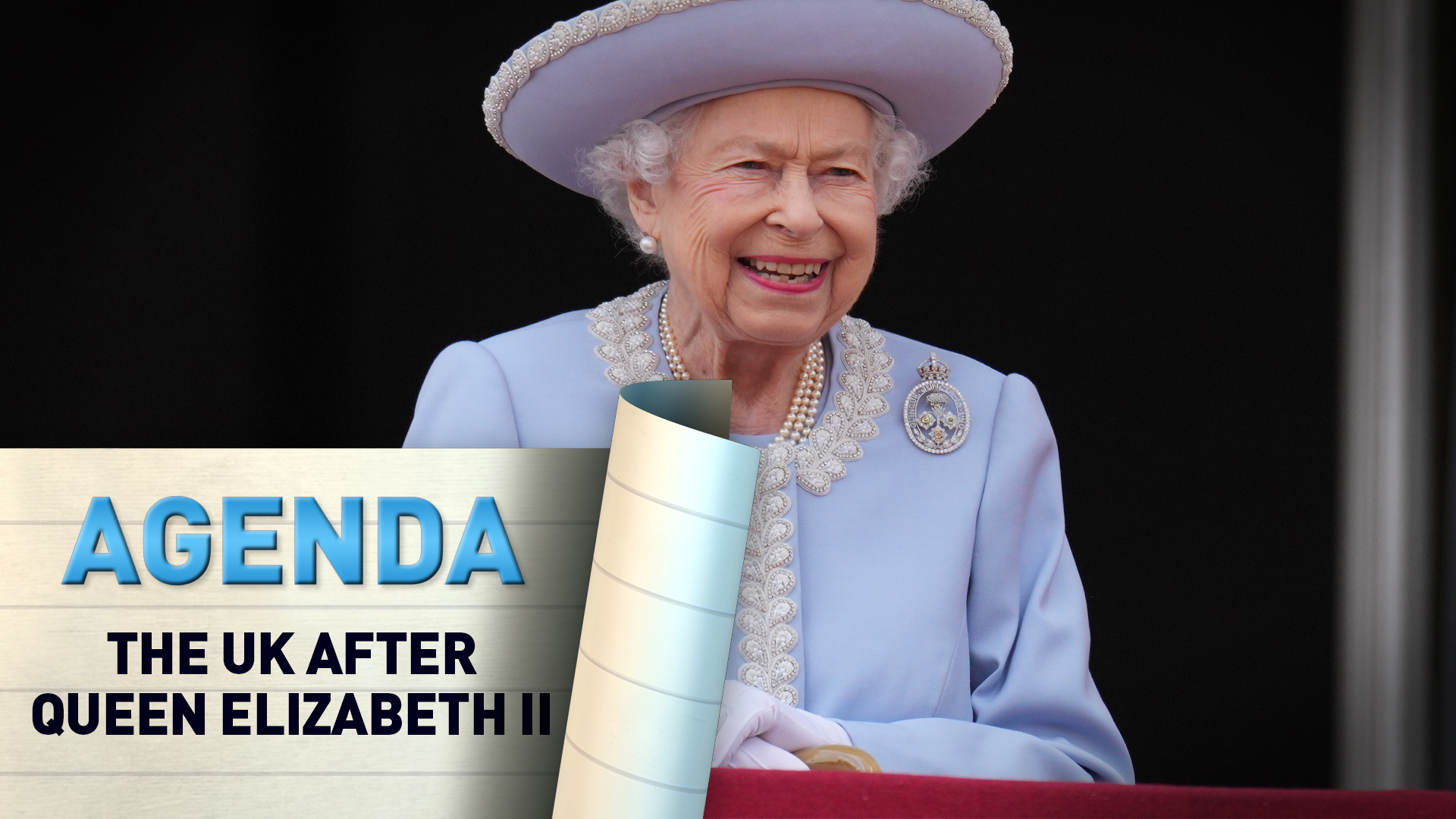 What will the death of Queen Elizabeth II mean for the UK's position on the global stage?

A stabilizing force for 70 years, and for many the global diplomatic face of the UK, what impact will the transition to Charles III have on the Commonwealth and the wider world?

On this episode of The Agenda, Juliet Mann considers just how much of a blow the change in monarch could prove to be as the nation struggles through Brexit, the aftermath of the COVID-19 pandemic and domestic political upheaval. 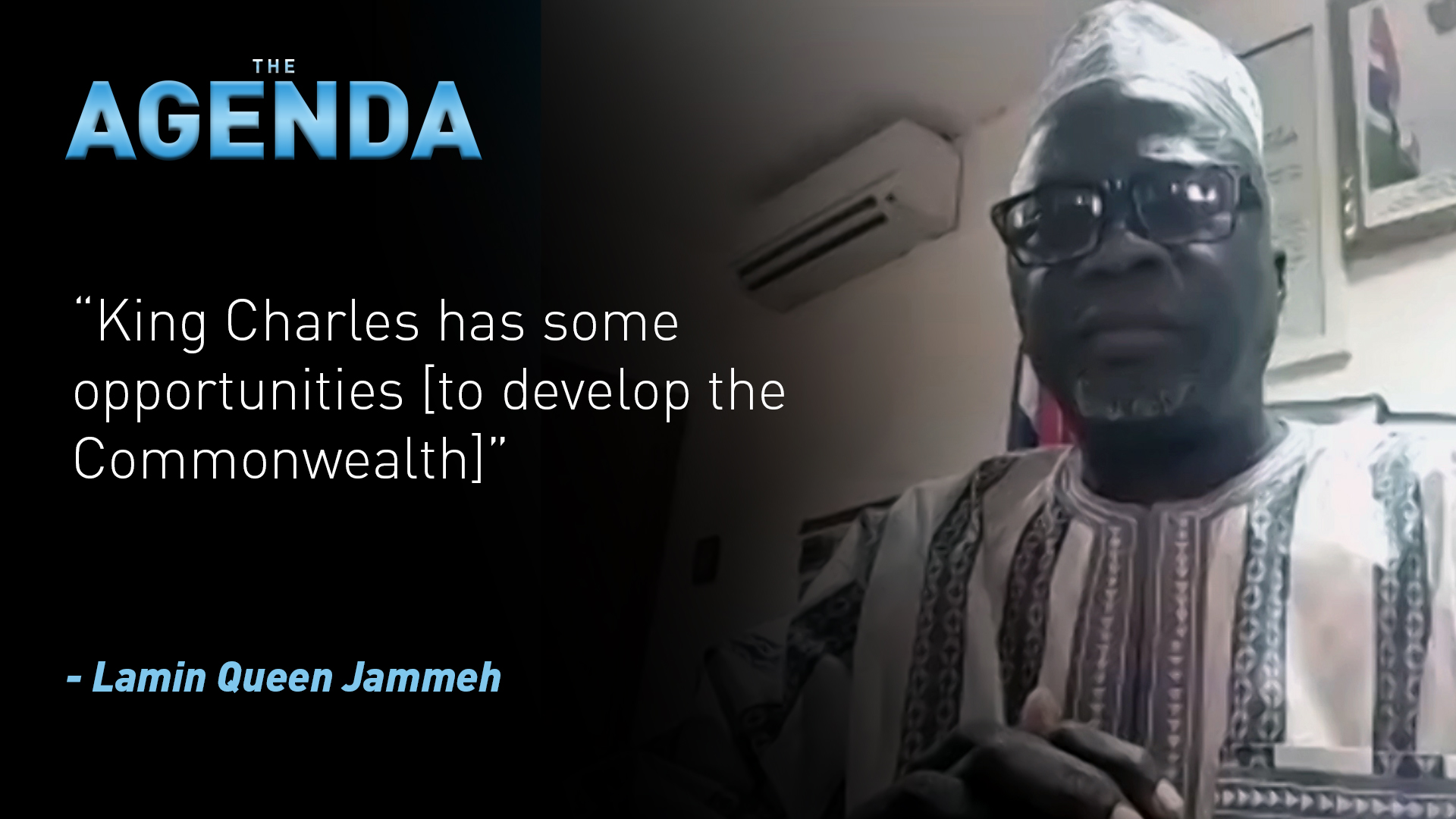 Lamin Queen Jammeh - Information Minister of The Gambia - a country that left the Commonwealth in 2013 only to rejoin five years later, outlines the opportunities open to the new king to make Commonwealth relationships more balanced. 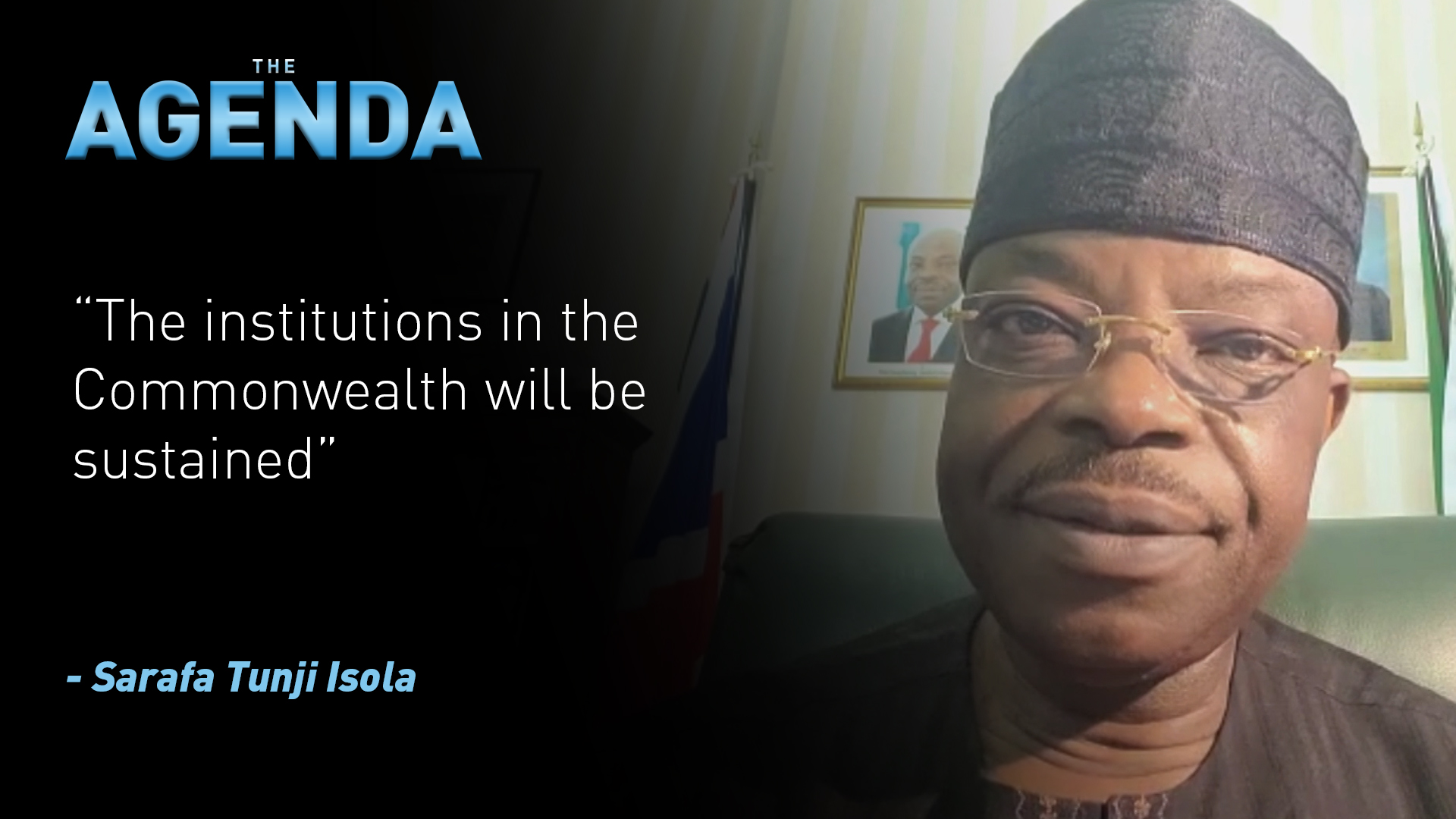 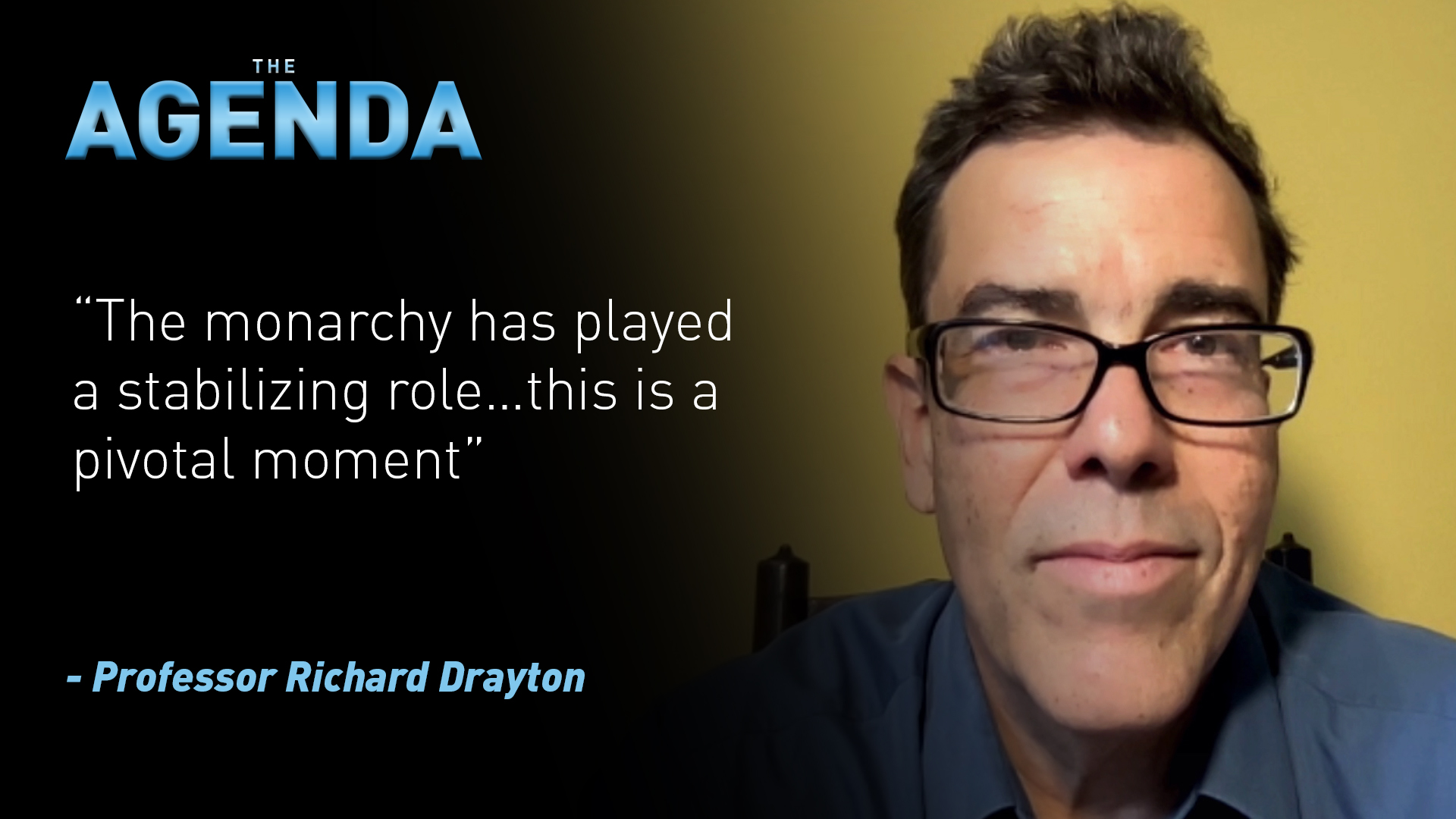 And Juliet is also joined by Richard Drayton, Professor of Imperial and Global History at King's College London, who details just why this could be a pivotal moment in UK history.