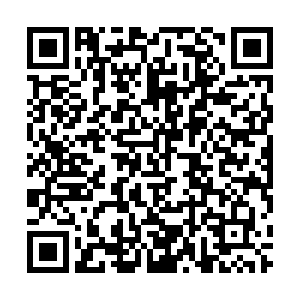 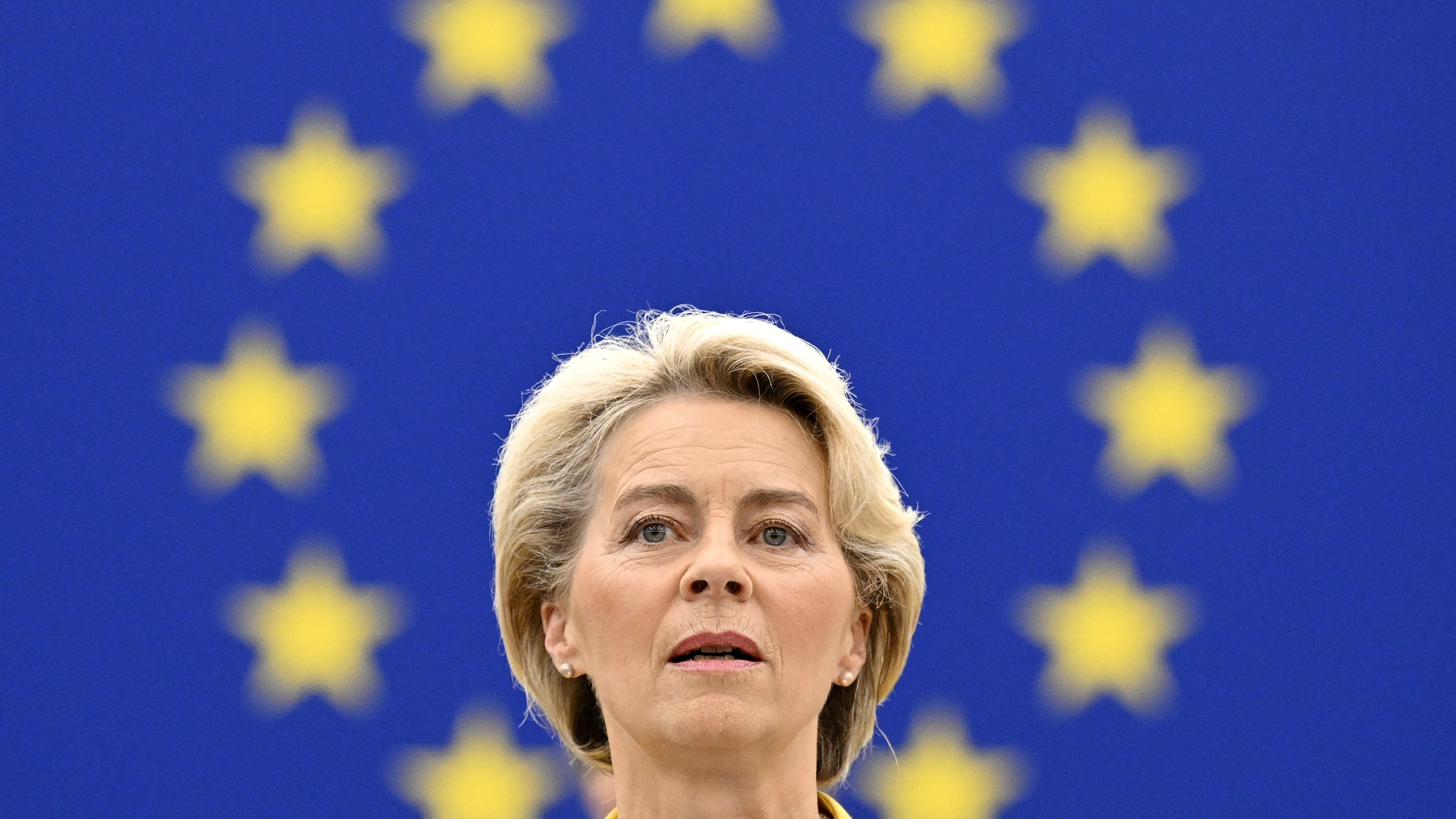 Ursula von der Leyen made her third State of the European Union address to the bloc's parliament in Strasbourg. /Frederick Florin/AFP

Ursula von der Leyen made her third State of the European Union address to the bloc's parliament in Strasbourg. /Frederick Florin/AFP

This was the first time a Commission president's State of the Union speech had been given at a time when the impact of a military conflict was being felt by so many parts of the bloc.

Here are six key points from the landmark address:

1. Supporting Ukraine and taking on Russia: "The sanctions are here to stay"

The speech sought to call out what Von der Leyen described as "Russia's trail of death and destruction," adding that "the sanctions are here to stay – this is the time for us to show resolve, not appeasement."

Accompanied by Ukraine's First Lady, and dressed in the colors of the Ukrainian flag, the Commission president confirmed the bloc's commitment to supporting Kyiv in its fight against Russia.

The Commission president pledged $100 million in support for Ukrainian schools "because the future of Ukraine begins in its schools" and announced that she would visit Kyiv on Thursday and meet with President Zelenskyy to discuss the EU's support for Ukraine and the country's access to the EU single market.

The address was also an opportunity for Von der Leyen to announce the EU's long-awaited proposals to deal with the ongoing energy crisis.

The EU Commission will propose a "solidarity contribution" – a tax on excess profits made by fossil fuel providers from July 2021 – which will raise around $140 billion for EU member states to help cushion the blow of soaring energy costs.

The speech also included a proposal to claw back profits, through taxation, from energy providers with lower production costs, like wind or solar. MEPs watching the speech also got a sense of the Commission president's vision for the future of the EU – one of eastward expansion.

Addressing countries of the Western Balkans, and naming Ukraine, Moldova and Georgia, Von der Leyen said "you are part of our family, your future is in our Union, and our Union is not complete without you!"

This aligns with a vision previously set out by Germany's Chancellor Olaf Scholz.

5. Rare earth: EU to move away from reliance on China

The EU's executive leader said that the bloc will aim to reduce its dependence on China for rare earth materials and lithium, crucial in the production of electronics and batteries.

As 90 percent of rare earth material and 60 percent of lithium are processed in China, the bloc will put forward new legislation to look for new strategic partnerships, moving away from the reliance on a single source.

The bank would also "guarantee" hydrogen purchases, creating an assured demand and encouraging development and investment in the sector.