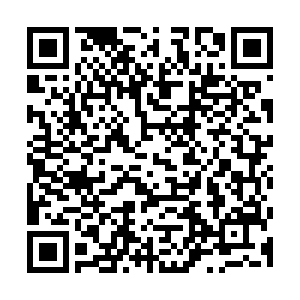 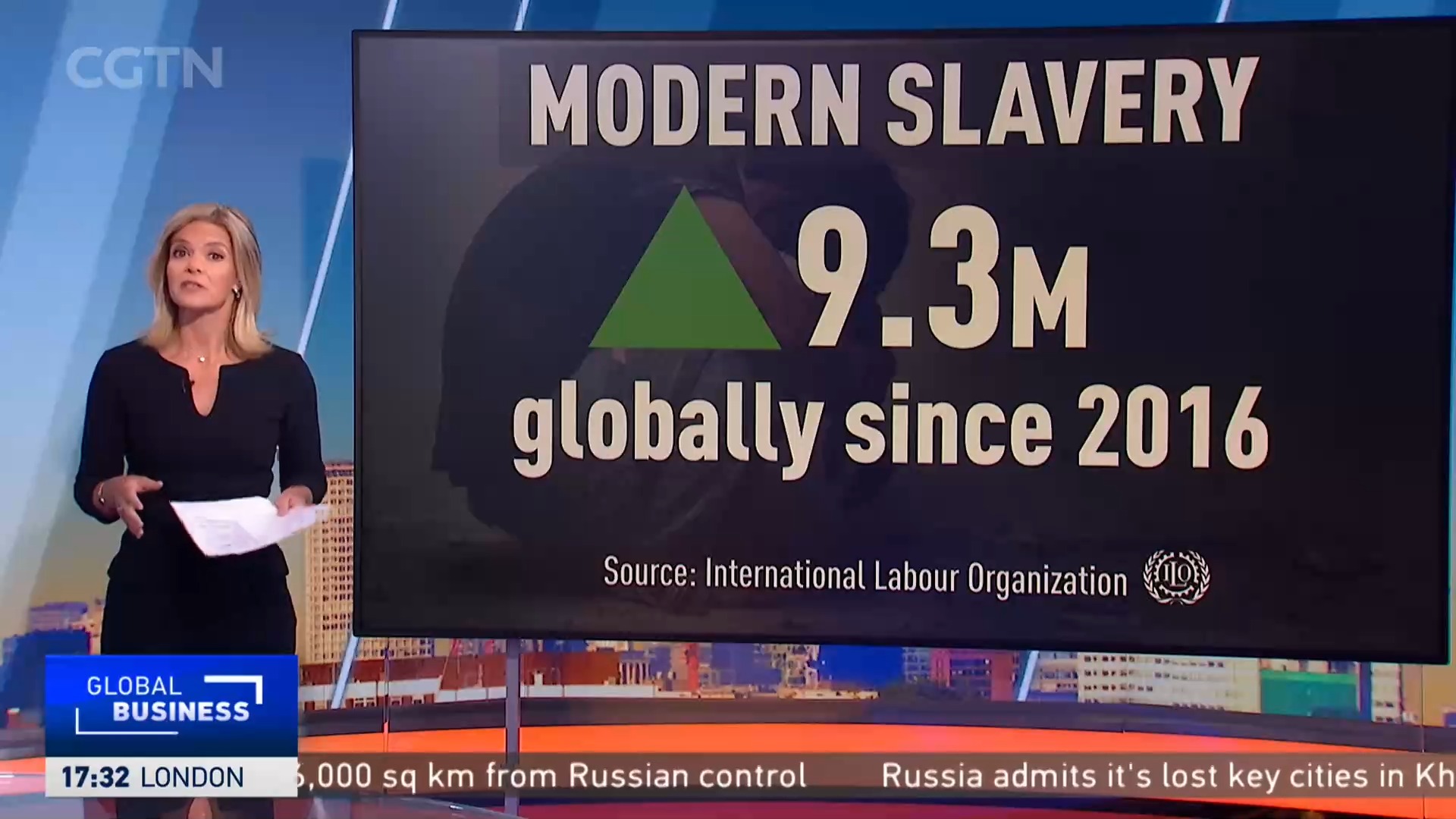 Around half of all modern slavery cases occur in high- or upper-middle-income countries, according to an International Labor Organization (ILO) report.

Twenty-eight million people around the world are today forced to work against their will, around 10 million more than in 2016.

Women and children are disproportionately affected, often being sexually exploited, the report found.

"It would be a mistake to believe that forced labor is solely the problem of poorer countries. Quite surprisingly to many people in higher income countries, you also find forced labor and sexual exploitation is a big part of that as well," said ILO director general Guy Ryder.