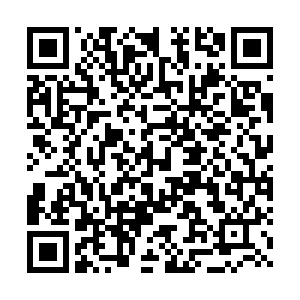 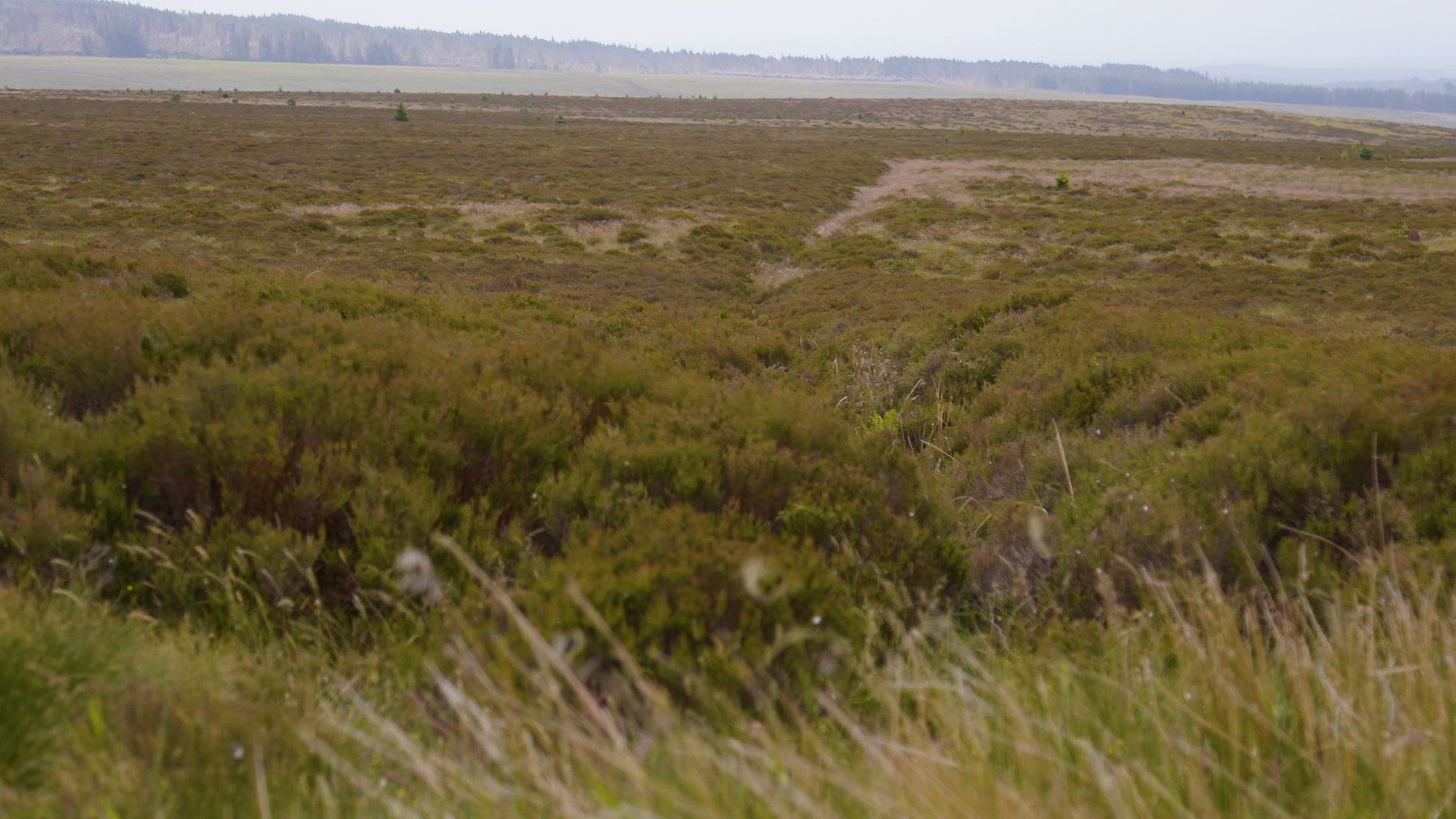 A small community in Scotland is forging ahead with the creation of the Tarras Valley Nature Reserve, which will focus on nature restoration and tackling climate change.

RAZOR's Emma Keeling meets the team of locals behind the Langholm Initiative. They successfully raised around $7m to buy 10,500 acres of wildlife-rich land in Scotland's southern uplands near Langholm.

A former textile town, Langholm has suffered a decline in traditional industry, resulting in loss of jobs – and that's where the Langholm Initiative comes in. Its organizers hope the new nature reserve will create more opportunities in the community, at the same time as restoring the natural environment.

Around the world, habitat destruction is the biggest cause of biodiversity loss. The Tarras Reserve wants to reverse that. In the first five years it will seek National Nature Reserve status. But the land has already been designated a Special Protected Area because of hen harriers – a UK bird of prey. It's hoped Tarras Valley will become a breeding stronghold.

Now it's under community management, new restoration techniques are being explored to return it to its natural state. The plan is to restore the degraded peatlands, which are hugely beneficial for the environment by capturing carbon and restoring habitats. The team is also preserving ancient woods and creating new native woodlands on the site to help boost local wildlife.

The Tarras Valley Estate is an ambitious community project balancing ecology and economy. Before the land was bought, a feasibility study was carried out by the Langholm Initiative and a business plan put in place. The reality is that it must also be an economically sustainable legacy for the community and eco-tourism will play a big role.

As the climate emergency becomes ever more urgent, RAZOR finds out whether people power and community conservation efforts are the way to go.