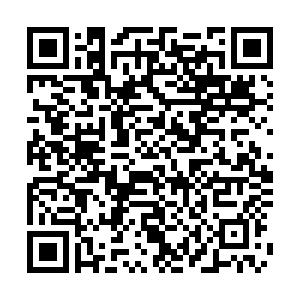 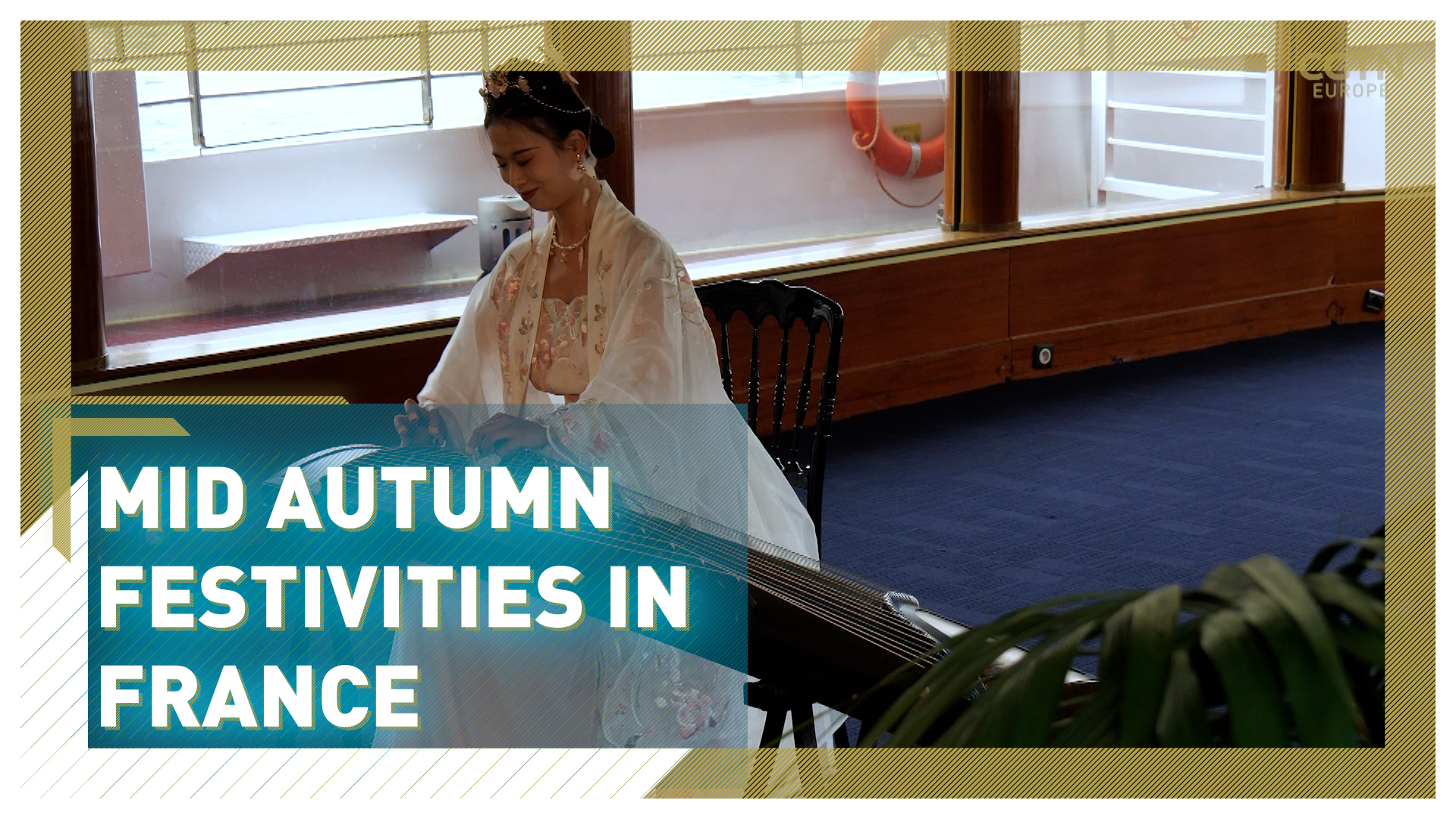 Celebrations are underway in Paris marking China's Mid Autumn Festival, the second most important holiday on the Chinese calendar.

It is celebrated on the 15th day of the 8th month of the Chinese lunar calendar, during this holiday people give thanks for the harvest of goods such as rice and fruit, whilst also sending out positive energy for the year ahead.

In France, the opening event was a cruise down the river Seine in the French capital, China's Ambassador to France, Mr Lu Shaye commented that the relationship between Paris and Beijing is heading in a very positive direction.

"Relations between our countries have a very solid foundation laid by our leaders of the last generations with Mao Zedong and General de Gaulle. And now, under the strategic leadership of our two heads of state, President Xi Jinping and President Macron, the development of bilateral relations is going in the right direction, especially with regards to the pragmatic cooperation between our two countries."

Saturday's event, which featured traditional Chinese dancing, music and the traditional mooncakes which mark the festive holiday, was a welcome return to normality following years of stay at home orders due to the pandemic.

Ambassador Lu Shaye was keen to emphasize the meaning of the three-day-event which see Chinese families and friends come together around the world.

“It has a meaning of family reunion, so every year in autumn, Chinese people meet each other on this occasion. Chinese people all over the world respect this tradition, so no matter where you are, when you meet a Chinese person, you have a very close feeling. I think that this tradition has a special meaning today because there are many confrontations in the world. If we are on good terms there will be less problems.”

Events are happening right across Paris over the next three days, while many bakeries in the world's most visited city are producing thousands of mooncakes - a symbol of a round harvest moon.