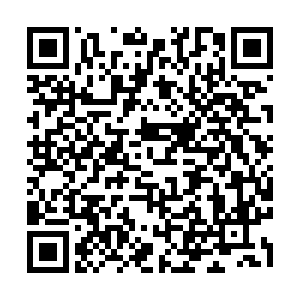 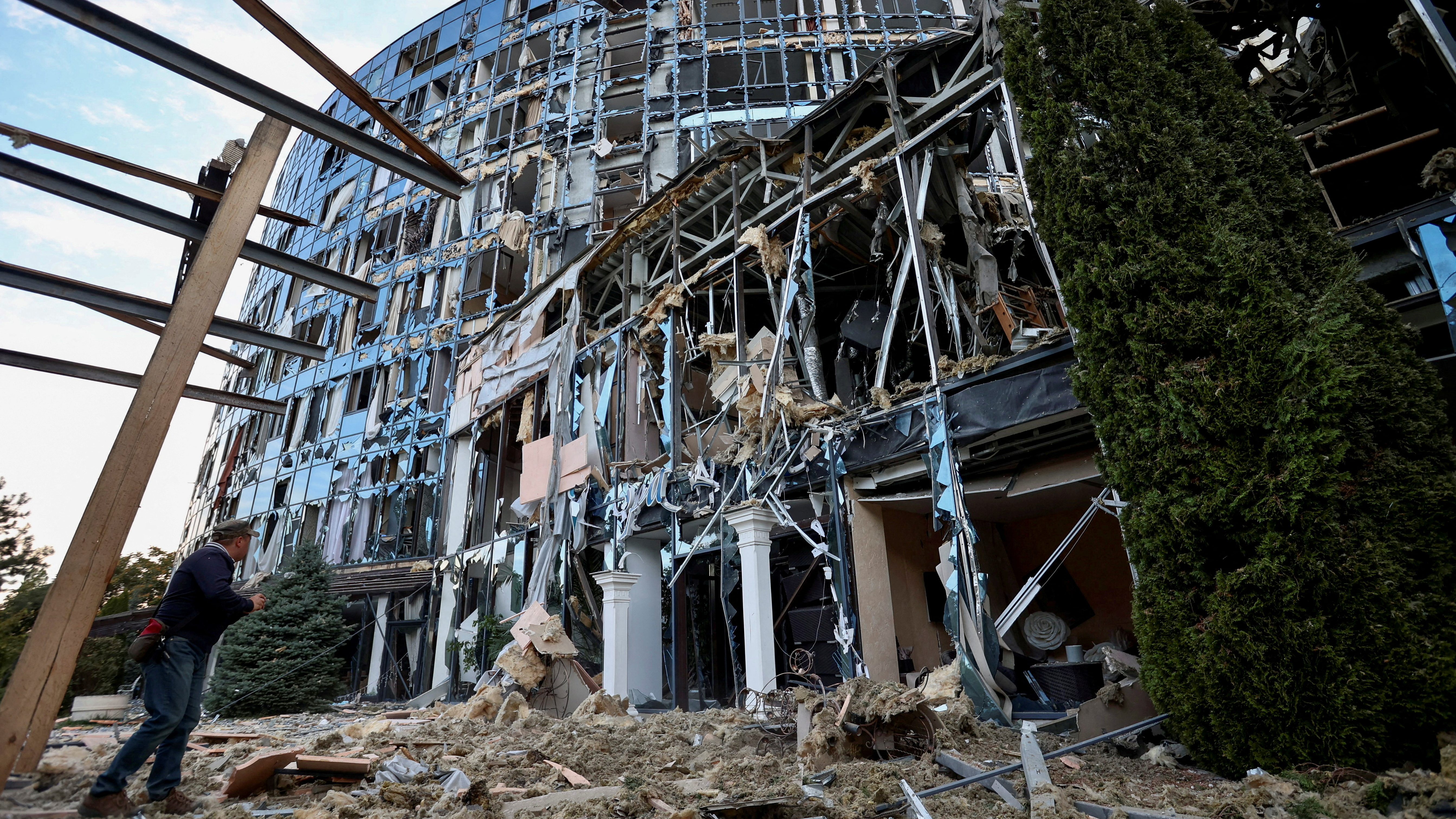 A man stands next to a business and entertainment center damaged military strikes in Kharkiv. /Viktoriia Yakymenko/Reuters

A man stands next to a business and entertainment center damaged military strikes in Kharkiv. /Viktoriia Yakymenko/Reuters

· Ukrainian forces have seized an expanding area of previously Russian-held territory in the eastern Kharkiv region, according to a  Russian-installed regional official. READ MORE BELOW

· President Volodymyr Zelenskyy said Ukrainian forces had liberated more than 30 settlements in the Kharkiv region and that fighting continued in the eastern Donbas region and the south.

· German Foreign Minister Annalena Baerbock said Berlin's support for Ukraine would not falter in the face of reduced Russian energy supplies as she arrives for her second visit to the Ukrainian capital, Kyiv.

· Russia's military campaign in Ukraine caused over $97 billion in direct damage to Ukraine through June 1, as well as $252 billion in losses through disruptions to its economic flows and production, and extra expenses linked to the war, according to a report released by the World Bank, Ukrainian government and the European Commission.

· Shelling has destroyed power infrastructure in the city of Enerhodar where staff operating the Russian-held Zaporizhzhia nuclear power plant live, posing a growing threat to the plant, the UN nuclear watchdog said.

· The United States is working with the United Nations to address Russian complaints that sanctions are hindering its food and fertilizer shipments, even though there has been no disruption to Moscow's exports, a senior U.S. official said.

· European Union energy ministers gave the European Commission the task of pressing ahead with a cap on the revenues of non-gas power producers benefiting from soaring energy prices, while backing away from capping Russian gas prices.

· Russia's Foreign Ministry said a deal to unblock Ukrainian grain exports via the Black Sea is being fulfilled "badly" and its extension, due in late November, will depend on how it is implemented, RIA reported.

· Zelenskyy met the head of Turkish defense firm Baykar and said it would establish a factory in Ukraine to build drones. Baykar's Bayraktar TB2 drone have been deployed against Russian artillery systems and armored vehicles.

After days of withholding battlefield developments, Ukraine said that its forces had burst through Russian lines in the Kharkiv region that borders Russia, advancing up to 50 km (30 miles) and capturing dozens of settlements, that threatens an important supply hub used by Moscow in the east, military analysts say.

"It's an opportunistic attack that's really caught the Russian forces by surprise. It could actually become something quite significant if the Ukrainians are able to push on and take the [city] of Kupiansk," said Neil Melvin of the RUSI think tank.

Kupiansk is a rail hub on the way to the key Russian-held outpost of Izium from where Moscow has anchored some of its main operations in the partially-occupied eastern region of Donetsk whose full capture the Kremlin has prioritized.

The surprise advance was Ukraine's most dramatic of the war so far and came in northeastern to the Kharkiv region hundreds of kilometers from the southern Black Sea region of Kherson where the brunt of a Ukrainian counteroffensive was expected.

Moscow has long held around a fifth of Ukraine's territory in the south and east. It heavily reinforced its troops in the south as Kyiv talked up plans to attack there in recent months, but that left Russian forces exposed elsewhere, said Konrad Muzyka, director of the Rochan military consultancy in Poland.

Civilians were being evacuated from Kupiansk and Izium, a Russian-appointed local official, Vitaly Ganchev, said after Russia's defense ministry posted footage of trucks and armored vehicles it said were heading to the Kharkiv region.

"That [gain] would then threaten an encirclement of Russian forces in Izium, so it could become quite a blow for the Russians in Donetsk [region]. There is a chance to have a strategic breakthrough on the Donetsk front," Neil Melvin said.