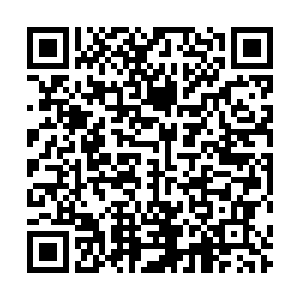 A local resident removes debris in the Russian-controlled city of Enerhodar in the Zaporizhzhia region. /Alexander Ermochenko/Reuters

A local resident removes debris in the Russian-controlled city of Enerhodar in the Zaporizhzhia region. /Alexander Ermochenko/Reuters

· Russia is dispatching reinforcements to the Kharkiv region where Kyiv's forces have announced robust gains as part of a broader counter-offensive. U.S. Secretary of State Antony Blinken, said it showed Moscow was paying "huge costs" in its bid to capture and hold Ukrainian territory. READ MORE BELOW

· The International Atomic Energy Agency has reported a "total power cut" in Energodar, where the Zaporizhzhia nuclear power plant is located, a situation that "compromises the safety of operations. This is totally unacceptable. This cannot continue," Director General of the watchdog Rafeal Grossi, said in a statement, calling for "an immediate halt to bombing in the area."

· UN investigators said Friday they had documented more than 400 arbitrary detentions and enforced disappearances by Russian forces in Ukraine, and dozens by Kyiv's troops. Matilda Bogner, head of the UN Rights Monitoring Mission present in Ukraine since 2014, decried a dramatic rise in rights abuses since Russia launched its military attack in February.

· EU energy ministers met on Friday to seek a united response to the energy shock triggered by Russia's war on Ukraine, which has sent prices for electricity and heating skyrocketing. Moscow's attack has seen the price of natural gas hit record levels, throwing the EU economy into deep uncertainty, with all eyes on whether Russian President Vladimir Putin will cut off the energy flow entirely.

· The Russian security services (FSB) claim to have foiled an attempt to set fire to a military building in the St. Petersburg region and arrested three suspects, a type of attack that has multiplied in Russia since the offensive in Ukraine. In a statement, the FSB said that these three residents of the city of Vyborg "intended to burn down an administrative building belonging to the Russian Ministry of Defense." 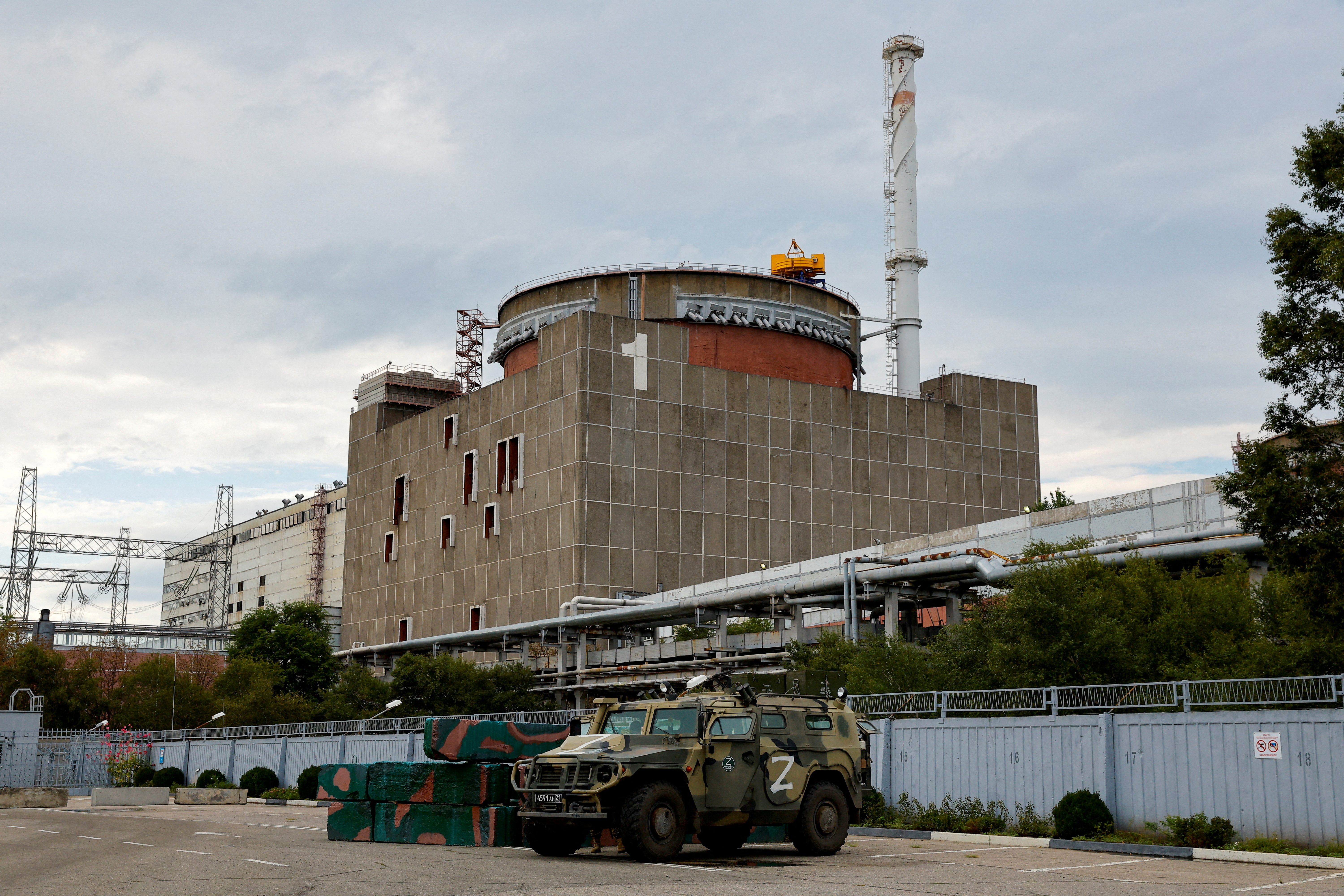 Russia is dispatching reinforcements to the Kharkiv region in eastern Ukraine

State media broadcast footage of columns of Russian tanks, support vehicles and artillery traveling along paved roads and dirt tracks, emblazoned with the letter "Z", the symbol of Moscow's attack on Ukraine.

A Moscow-installed official in the region, Vitaliy Ganchev, said in televised remarks that "fierce battles" were underway near Balakliya, a town in the Kharkiv region that Ukraine said it had recaptured on Thursday.

The town, which had been under Russian control for around six months and had a pre-war population of around 30,000 people, fell easily and early on to Russian forces who invaded in February.

Zelensky said Thursday that in total Ukrainian forces had clawed back from Russian forces some 1,000 square kilometers since the beginning of the month.

In the area around Kharkiv city, Ukrainian forces penetrated 50 kilometers beyond Russian lines and took back more than 20 towns and villages, military officials said earlier.

The counter-offensive has showed progress in the south of the country too, particularly in the Kherson region, as well as in Kharkiv and in the industrial Donbas province in the east.

There, a regional governor Pavlo Kyrylenko said that Russian attacks on the frontline city of Bakhmut killed eight people and wounded 17 others.

Bakhmut, with an estimated population of 70,000, "has been without water and electricity for the fourth day," he said, adding that "repairs are impossible due to ongoing fighting."

In one eastern Ukraine village, children have been adapting to their new reality by donning camouflage and manning pretend checkpoints.