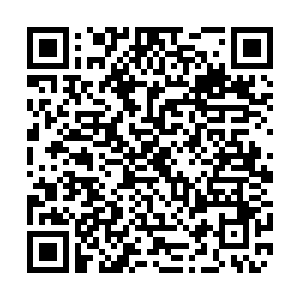 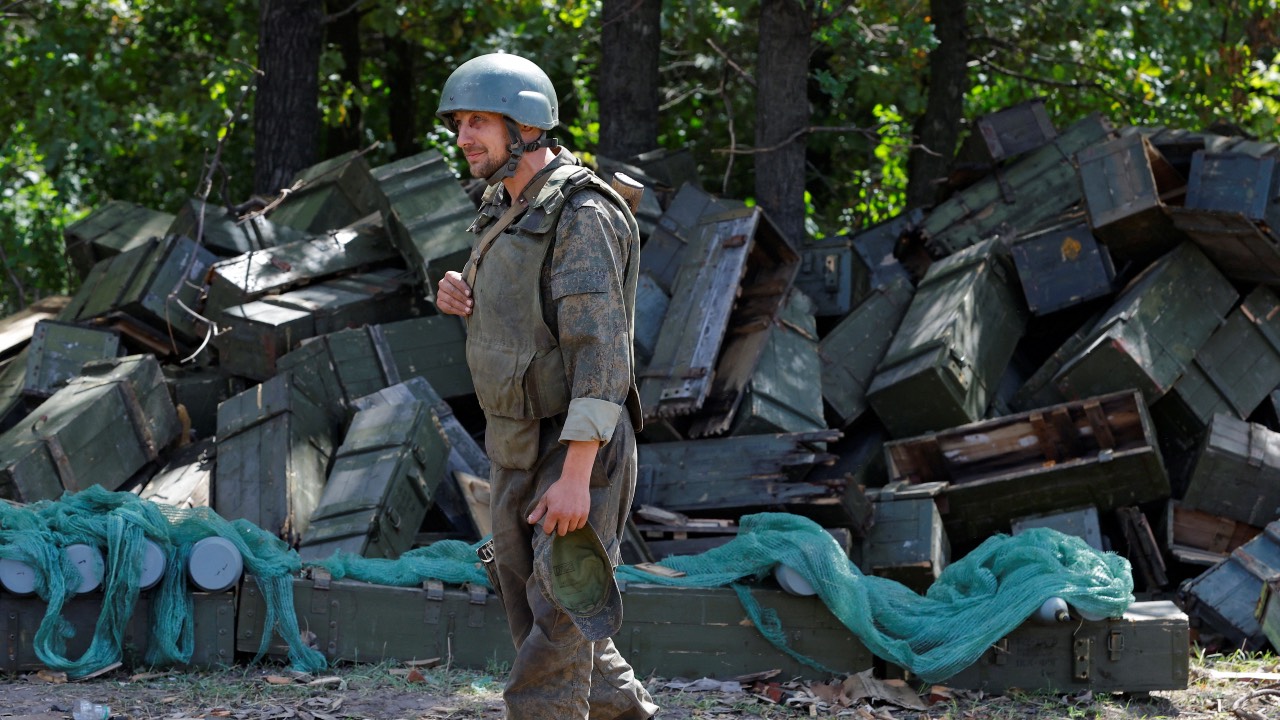 A service member of the self-proclaimed Donetsk People's Republic walks past ammunition boxes at a firing position outside Donetsk. /Alexander Ermochenko/Reuters

A service member of the self-proclaimed Donetsk People's Republic walks past ammunition boxes at a firing position outside Donetsk. /Alexander Ermochenko/Reuters

• Ukraine is looking at the option of shutting down its Russian-occupied Zaporizhzhia nuclear plant for safety reasons and is worried about the reserves of diesel fuel used for backup generators, Kyiv's top nuclear safety expert said.

• Turkish President Recep Tayyip Erdogan accused the West of staging "provocations" against Russia that have forced it to cut energy supplies to Europe. "I can say very clearly that I do not find the attitude of the West – no need to mention names – to be correct, because it is a policy based on provocations," Erdogan said.

• The European Commission proposed a series of measures to control skyrocketing energy prices in Europe and punish Moscow for its offensive in Ukraine, including a price cap on Russian gas. Russia's President Vladimir Putin, meanwhile, warned that any country that introduces a price cap will receive no Russian energy supplies at all: "No gas, no oil, no coal, no fuel oil, nothing."

• The UN's atomic watchdog called for a security zone to be set up around the Zaporizhzhia plant, as the area was hit by more shelling. "The current situation is untenable," the International Atomic Energy Agency (IAEA) said in a report after it sent inspectors to the plant last week. READ MORE BELOW

• UN chief Antonio Guterres urged Russia and Ukraine on to agree a demilitarized perimeter around Zaporozhzhia. "As a first step, Russian and Ukrainian forces must commit not to engage in any military activity towards the plant site or from the plant site," Guterres told the UN Security Council.

• Russia has requested "clarifications" from the UN nuclear watchdog over its report on Zaporizhzhia, Foreign Minister Sergei Lavrov said.

• Ukrainian forces have attacked the Russian-held eastern town of Balakliia in the Kharkiv region, a senior pro-Moscow separatist official said, as Ukrainian officials remained guarded about how their counter-offensive was faring. 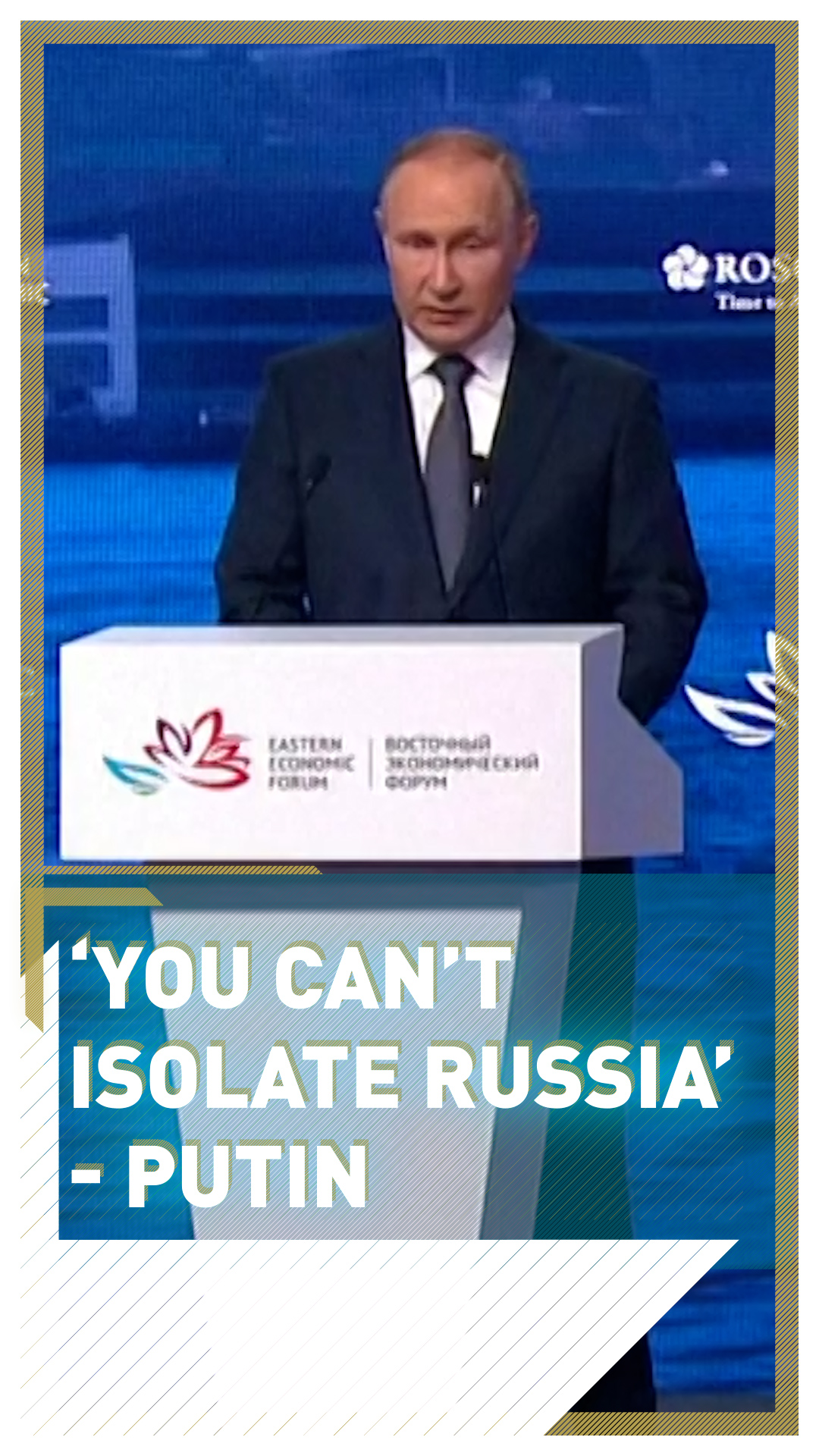 • Russian President Vladimir Putin denied that Moscow was using energy as a "weapon," days after Russia halted natural gas deliveries via a key pipeline to Europe. "More nonsense! What weapon do we use?" from importers, Putin told the Eastern Economic Forum.

• President Putin said most of the grain leaving Ukrainian ports after a blockade that fueled a global food crisis is reaching the EU instead of developing nations. "Almost all the grain exported from Ukraine is sent not to the poorest developing countries, but to EU countries," Putin told the Eastern Economic Forum. He also said it was "impossible" to isolate Russia, as the country faces unprecedented Western sanctions over its military operation in Ukraine.

• Russia is "choosing to shut down" the Nord Stream 1 gas pipeline to Europe, the White House said, calling Moscow's claims that Western sanctions are forcing the closure "plainly false." "The U.S. and Europe have been collaborating to ensure sufficient (gas) supplies are available," a National Security Council spokesman said.

• Chinese President Xi Jinping and Russian President Vladimir Putin will meet next week during a regional summit in Uzbekistan, a Russian diplomat said. "In less than 10 days our leaders will meet at the Shanghai Cooperation Organisation summit" in Samarkand, the Russian ambassador to China, Andrey Denisov, told Russian agencies. 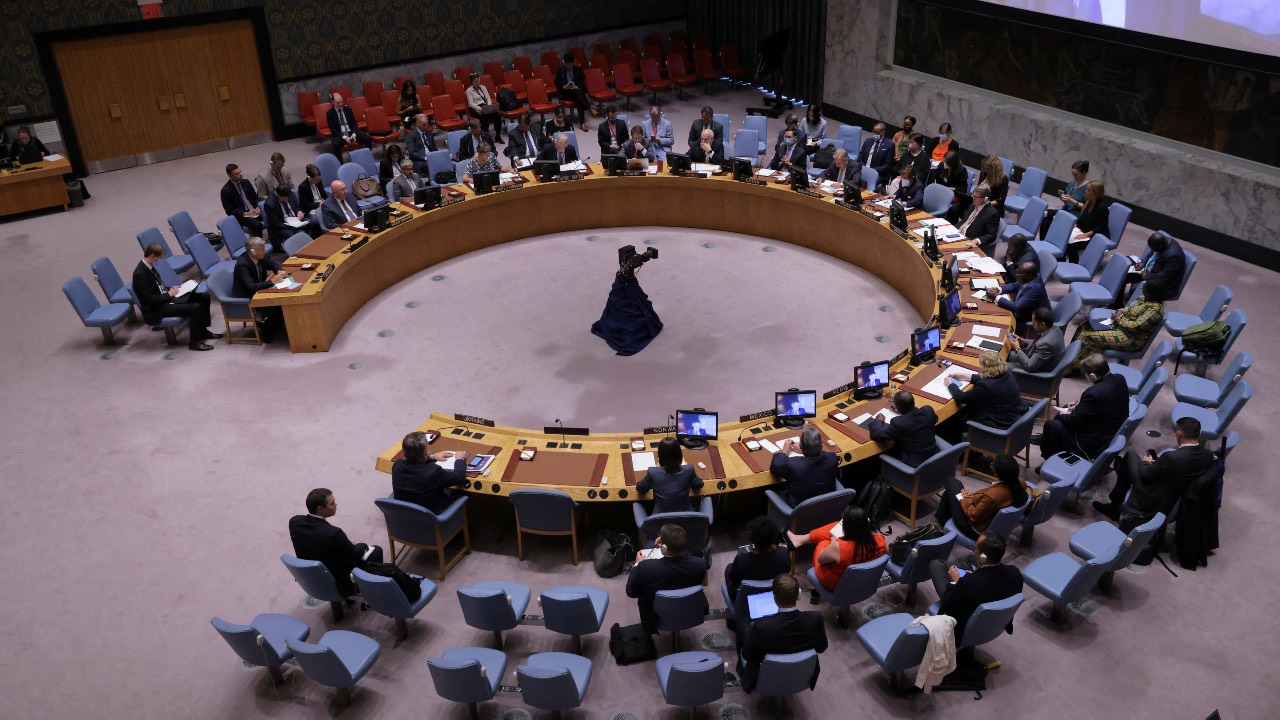 Members attend a meeting by the United Nations Security Council regarding the shelling of the Russian-held Zaporizhzhia nuclear plant. /Andrew Kelly/Reuters

Members attend a meeting by the United Nations Security Council regarding the shelling of the Russian-held Zaporizhzhia nuclear plant. /Andrew Kelly/Reuters

IAEA: 'The current situation is untenable'

The UN's atomic watchdog called for a security zone to be set up around Ukraine's Zaporizhzhia nuclear power plant, which is occupied by Russia, as the area was hit by more shelling.

Russian troops seized control of the plant – Europe's biggest atomic facility – in March and there have been repeated attacks in the vicinity, sparking fears of a nuclear disaster.

"The current situation is untenable," the International Atomic Energy Agency (IAEA) said in a report after it sent inspectors to the plant last week.

"There is an urgent need for interim measures to prevent a nuclear accident.... This can be achieved by the immediate establishment of a nuclear safety and security protection zone."

At the United Nations, Russia said it regretted that the report did not blame Ukraine for the attacks.

"We do understand your position as an international regulator, but in the current situation it's very important to call things by their name," Russian envoy Vassily Nebenzia told a Security Council session attended virtually by IAEA head Rafael Grossi.

Russia and Ukraine have blamed each other for shelling of the site, which took place again on Tuesday despite the watchdog's recommendations.

"If the provocations by the Kyiv regime continue, there is no guarantee that there won't be serious consequences, and the responsibility for that lies fully with Kyiv and its Western backers and all other members of Security Council," Nebenzia said.

Ukrainian President Volodymyr Zelenskyy said he welcomed the fact that the report noted the Russian military occupation of the plant.

He said that if the proposed security zone was aimed at demilitarizing "the territory of the nuclear power plant... then we can support it."

The IAEA sent a 14-person team to the site last week. At least two members were to remain on a permanent basis to ensure the facility's safety.

But on Monday, the last working reactor was disconnected from the grid after shelling caused a fire.